While suffering is a universal human experience, it is somehow difficult to verbally sympathize with others, especially strangers. Expressing sorrow is often uncomfortable and embarrassing. “First Writing Since” by Suheir Hammad utilizes the poetic device of colloquialism to articulate the human tendency to minimize and belittle pain when dealing with these experiences.

In stanza sixteen, Hammad uses colloquialisms and casual language that juxtapose the tone of the rest of the poem, adding a comedic effect. The narrator details an interaction with a “big white woman” who is compassionate and accepting toward her, an Arab American navigating a post-9/11 world. It initially feels like a moment of genuine connection that the narrator is searching for. The woman is able to offer the narrator physical comfort; she gives an embrace “the kind only people with the warmth of flesh can offer,” (Hammad 2). Immediately after, however, when the narrator laments that she is an Arab in America with brothers in the navy, the exchange quickly turns darkly humorous. All the white woman can manage to say is “wow, you got double trouble.” Using the casual slang term “double trouble” is extremely minimizing, but also creates a feeling of awkwardness between them. The narrator’s unexpected reply of the colloquialism “word” feels distinctive from  her voice in the rest of the poem.

The use of colloquialisms to create an unsettling effect on the tone of the poem reveals the struggle to casually communicate about trauma, suffering, and loss in everyday situations effectively with strangers. While the women seems to be sympathetic, and is able to offer the narrator physical comfort, she cannot comfortably verbally express her compassion. This also reflects their different identities, and how the narrator is grappling with being both Arab and American. This white woman is presumably not dealing with these struggles, making her only able to relate on a surface level. The narrator is forced to adhere to a different manner of speaking to relate to this woman by saying “word,” and to soften her outburst of emotion.

The way these colloquialisms create a feeling of struggling to articulate is ironic in an eloquent poem about 9/11. However, this exchange reflects how these unhinged emotions are expressed outside of art. While Hammad says that there is “no poetry in this. there are causes and effects,” this exchange reminds readers how difficult it is to express these negative thoughts outside of this medium, (Hammad 4). B1. 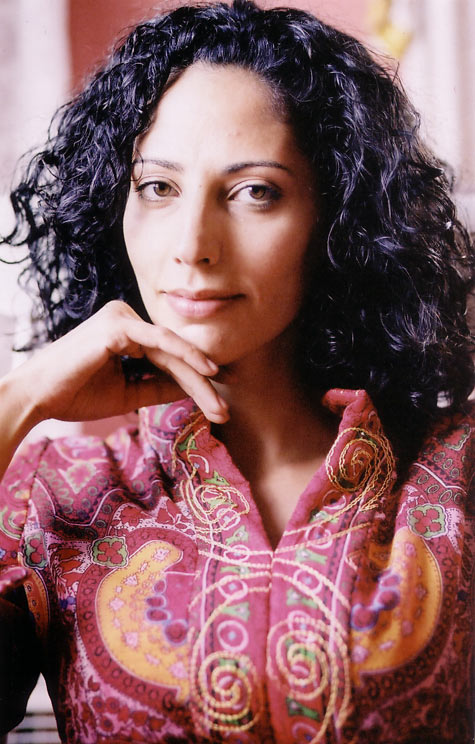 One thought on “Suffering is Uncomfortable. Word.”