Homesickness. We all know the feeling. The empty pit in your stomach. The feeling of longing that you just can’t quite put at ease. And then just like that, something familiar comes along and there is a brief sense of relief. In The Namesake, Ashima’s homesickness is almost tangible. However, with the birth of her son, Gogol, there is a short lived relief. Lahiri uses the repetition and juxtaposition of action verbs to show this brief, but positive change. 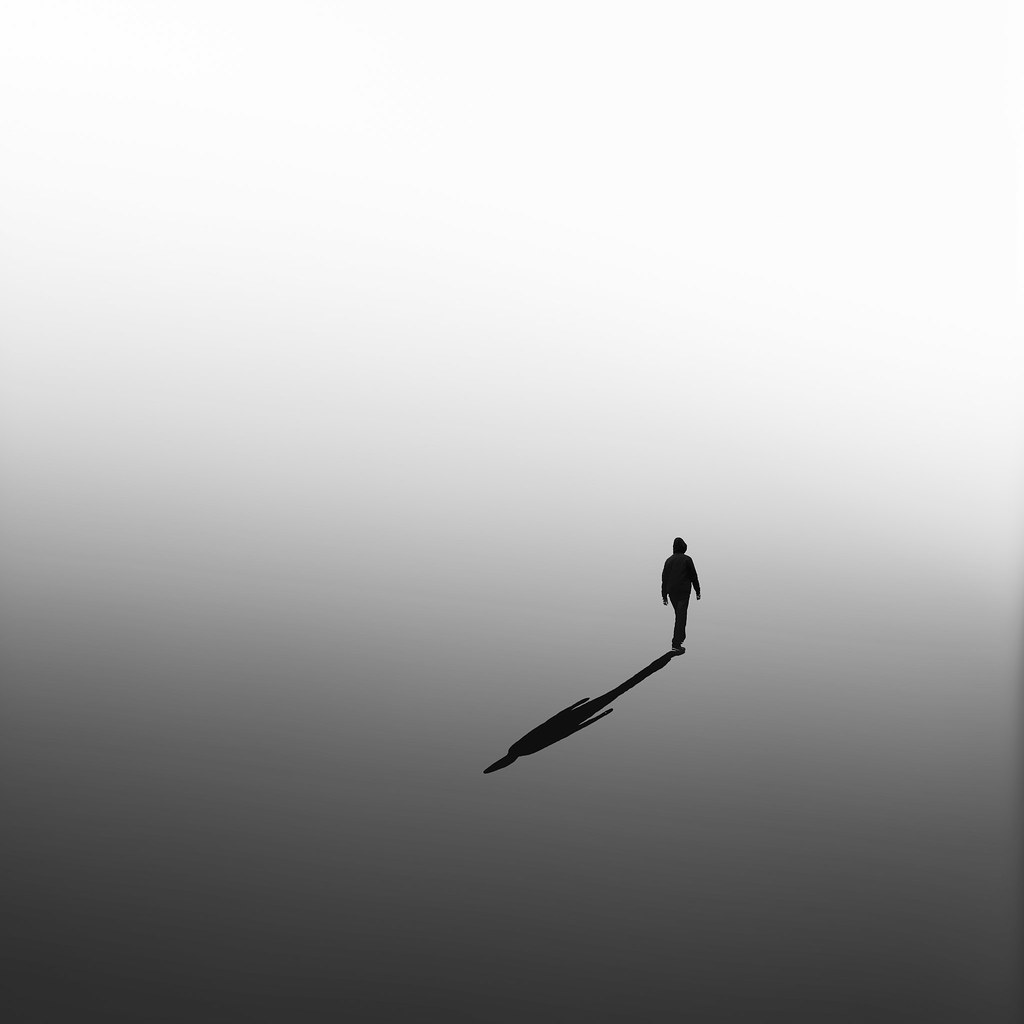 From her first years in the United States to the birth of her son, all Ashima thinks about is going home. Every day she goes through the same routine, barely moving, barely living. Lahiri’s use of repetition emphasizes the monotony of Ashima’s everyday routine.

“She cries as she feeds him and as she pats him to sleep, and he cries between sleeping and feeding. She cries after the mailman’s visit because there are no letters from Calcutta. She cries when she calls Ashoke at his department and he does not answer” (Lahiri 34).

Not only does the repetition of “cries” make clear how unhappy Ashima is with life in the United States, it also emphasizes how boring and colorless each of her days is. Every activity that Ashima performs takes place within her house and there is no interaction with anyone but the mailman. However, all of this changes once she starts to take agency in her life, due to the birth of her son. In taking care of Gogol, Ashima develops new patterns that make her life much more eventful and the verbs Lahiri uses to describe her actions begin to change too.

Just as before, the word “she” is repeated over and over, and yet each time it is accompanied by something new. Though to cry is an action verb, the verbs that accompany “she” here show much more physical movement and, along with that, happiness. In juxtaposition with the words from just a page earlier, it is as though Ashima has finally begun to live her life.