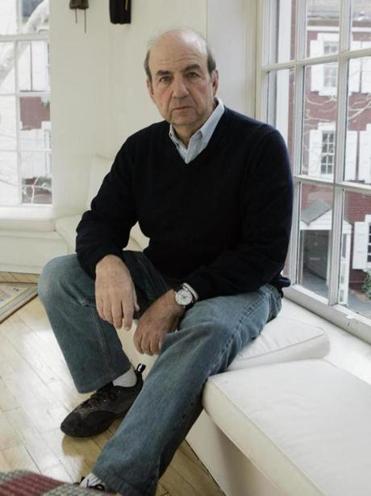 Is it funny or is it offensive? With comedy I often stop to question whether or not what I am hearing is objectionable, though it is being said in the name of satire. The outrageous quality of comedy is what makes it so funny, and yet there is a fine line on which the comedian must tread carefully. If the two sides one must walk between are agreeable and distasteful, Calvin Trillin’s “Have They Run Out of Provinces Yet?” lands heavily upon distasteful. While many have gone back and forth over the meanings and intentions of Trillin’s poem, the use of rhetorical questions within “Provinces” creates an imperious tone that, regardless of satirical value, must be seen as offensive.

In her article “Calvin Trillin’s New Yorker Poem Wasn’t Just Offensive. It Was Bad Satire,” Katy Waldman critique’s “Provinces,” arguing that Trillin’s poem and the negative feedback it received “place the entire genre of satire on trial” (Waldman 2). We do not know Trillin’s intentions, Waldman argues, and so we cannot say for certain that the poem is not a work of comedy, that the poem is certainly racist. Waldman acknowledges the multiple understandings of Trillin’s work, stating that the poem is well intentioned but culturally unaware; in short, that it is bad satire. 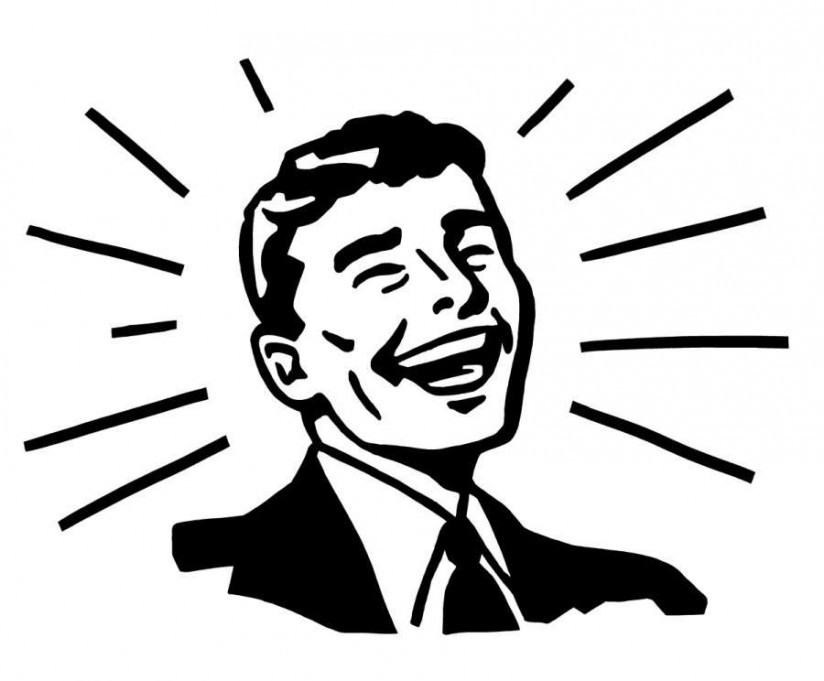 However, far from satirical, the rhetorical questions the narrator poses in “Provinces” are just plain derogatory. Even the title, “Have They Run Out of Provinces Yet?,” a question which the narrator continues to ask throughout the poem, trivializes Chinese culture, suggesting a lack of value in the many regions of China. The use of rhetorical question gives this line a sarcastic tone, belittling the many aspects of Chinese culture that have made their way to the United States. It seems, almost, to imply that there are too many Chinese provinces, too many aspects of culture to keep track of. This sense of American entitlement, white entitlement, is furthered by Trillin’s use of the word “they.” As Waldman points out in her critique, the use of “they” and “we” essentially “others” those who are Chinese. To ask whether they have run out of provinces yet suggests that these provinces are items that the Chinese supply to the United States and that they are simply there for white enjoyment.

It is true that most satire walks a thin line, yet it is not fair to the art of satire to write off Trillin’s cultural insensitivity as merely a weakness of comedy. To call Trillin’s poem to be a piece of satire-gone-wrong is to excuse the ignorance within. B6