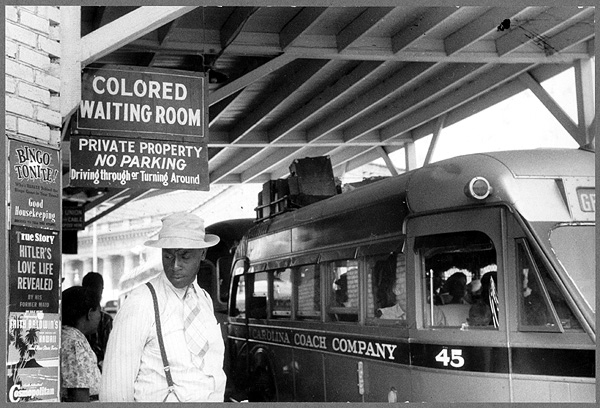 An American photographer for the farm security administration took a photograph of an African American man in 1940 standing at the black only bus station in Durham, North Carolina during the Jim Crow era. The Jim Crow enforced racial segregation, especially in the southern states. This picture provides a good visual of what segregation was like in the south. The law enforced separated but equal meaning a man or woman of color can have the same treatment as the white, but it needs to be separated. This photograph is an example of the Jim Crow law and that illustrates the separates but equal term. As you can see from the photo an African American man standing by the color waiting area for bus and is not allowed on the white side. The law stated that he would have the same as the white, but he will be separated. The waiting station is also not as big or as nice as the white part.

Riot at the Sojourner Truth Homes 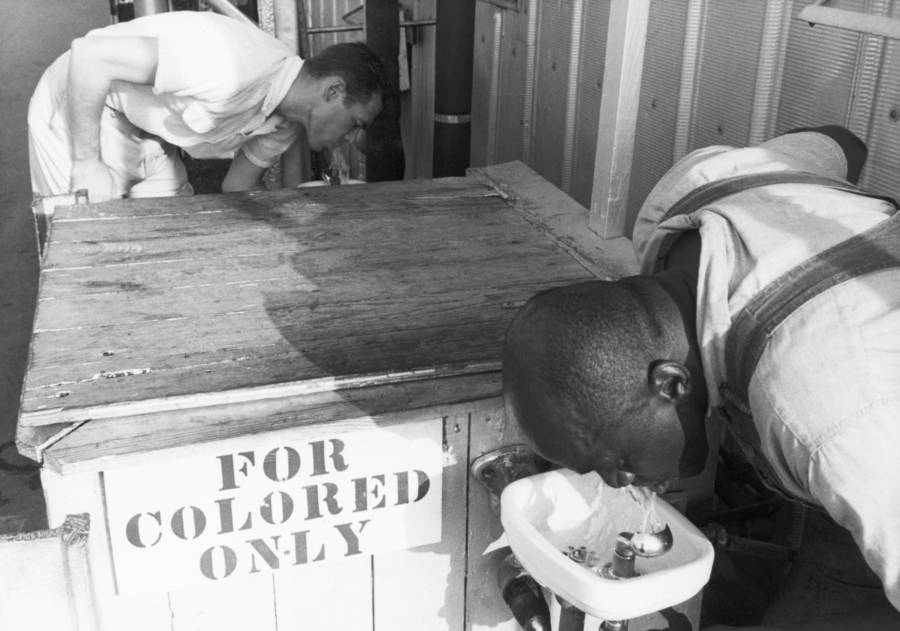 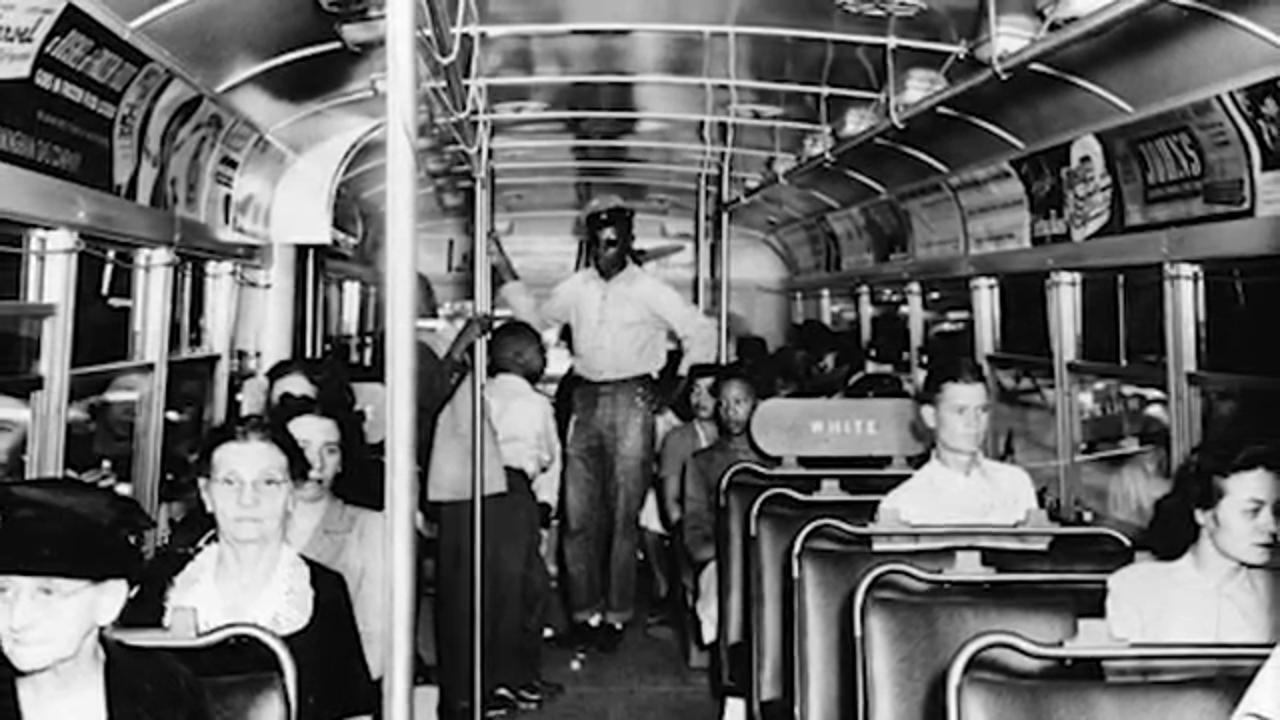 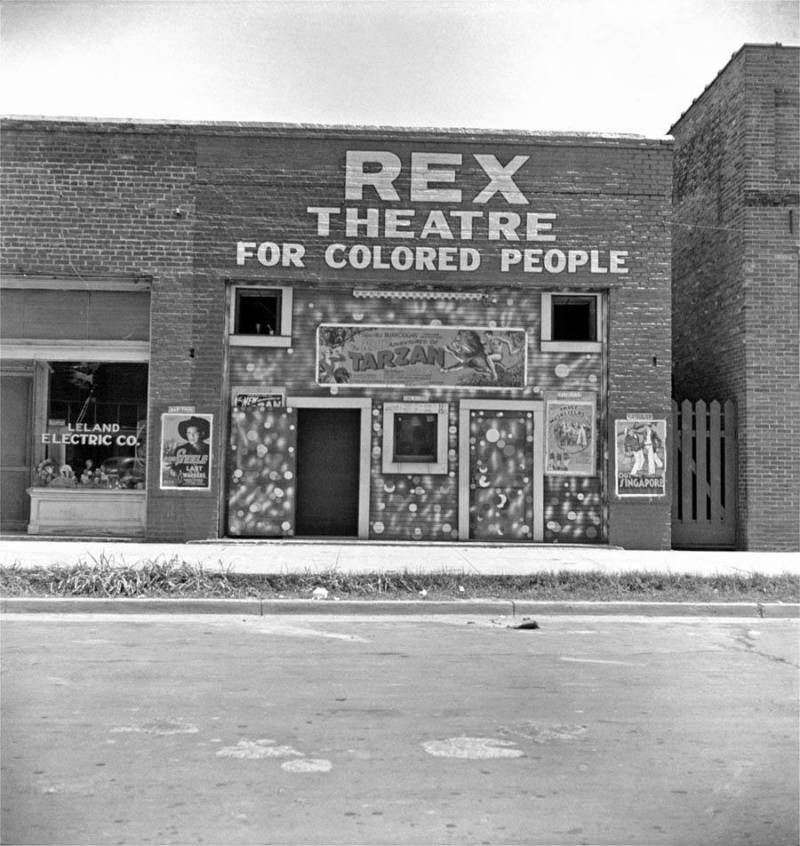 This primary source is a picture of two men drinking from a segregated water fountain, segregation in a public transportation, and a theatre. This picture is a great an example of what life was like after the jim crow law was passed. The south took to a stand and accept the term separate but equal. The term meant African American and Whites can have access to the same thing but not together. This picture shows some of the disturbing things America went through during the time period of segregation. This term of separate but equal was also a way to be segregated but not violate the Fourteen Amendments. As you can see from the picture of the segregation the bus. African Americans were forced to sit in back even front seats of the bus are empty.