In his Letter from the Birmingham Jail, Martin Luther King Jr. memorably said, “Injustice anywhere is a threat to justice everywhere.” In the United States where issues of race and racism is prevalent, the injustice Dr. King speaks of is occurring.

Michael Omi and Howard Winant, in their book, Racial Formation in the United States (Routledge 1994), contributes to the discussion with their definition of racial formation. They define it as, “the sociohistorical process by which racial categories are created, inhabited, transformed, and destroyed” (Omi and Winant 55). They further this discussion by acknowledging the history behind race and racial projects, as well as linking that to how society has evolved into the power structure that is current. This essentially is the foundational structure for understanding how categories of race came to be and how racism, the side product of these categories was birthed in the United States. The combination of these two is precisely stated as, “to recognize the racial dimension in social structure is to interpret the meaning of race,” (Omi and Winant 57). Race and Racism are not scientific, but the social and political impacts and realness they hold make it undeniably important to understand and speak on in our society. The history of race in America is one of wars, conquest, and categorizing. That has lead to racial formation and race relations creating issues of racism that must be brought into dialogue.

In the book, “So you want to talk about race (Seal Press 2018), Ijeoma Oluo adds to the conversation about race and racial formation through her definition of racism and the steps useful in having these conversations. Oluo defines racism as, “racism is any prejudice against someone because of their race, when those views are reinforced by systems of power” (26). The important point to note in her definition is systems of power reinforces racially held prejudice. Yes, individuals can be racist and that is a conversation to have, but more importantly, looking at the systems of power that gives them the tools to reinforce racism over generations and in detrimental aspects of other lives is most critical. Secondly, Oluo gives useful advice for when speaking about race. One of the most important advice was “do your research” (46). This means that before entering a conversation on race, read, learn, and gain knowledge to know what you are talking about. With conversations on such a sensitive and real issue, doing the research can be the difference between productive or non effective conversations.

Ijeoma Oluo and Omi and Winant arguments and points parallel each other and act as building blocks for the conversation on race, racial formation, and racism. Both definitions of race and racism focus on the history behind the issue as well as acknowledging the systems of power that cause the perpetuation of the oppression. Oluo’s ideas are useful because it gives people the tools needed to have resourceful and progressive conversation about race. Omi and Winant’s ideas are useful in providing the history of racial formation and giving readers the tools to understand how race and racism developed in the United States. The combination of both works creates dialogue on the pressing and important issue or race as well as providing humans foundation blocks for having the uncomfortable conversation about race, racial formation, and racism in our society. 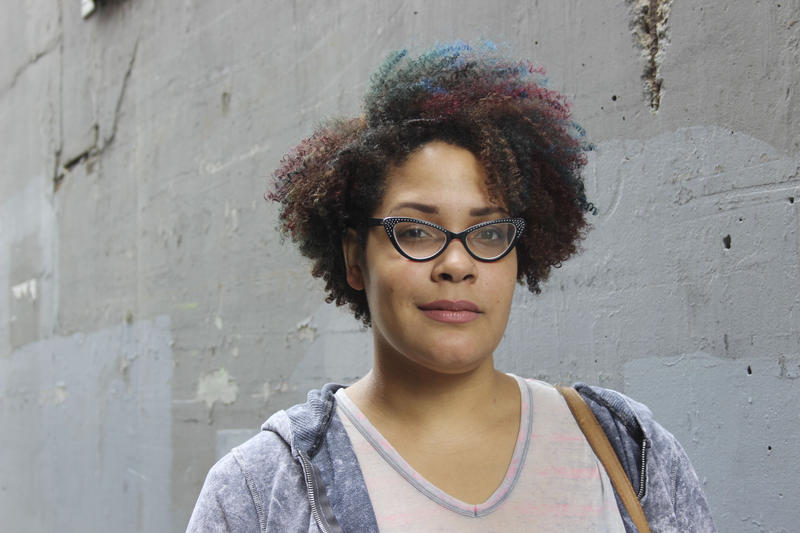