Everyone has that coworker they’d rather walk on shattered glass than talk to.  For the infamous greenhouse gas carbon dioxide, that coworker is water. 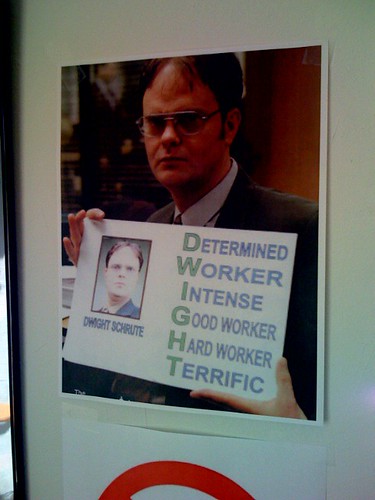 Much like Dwight from The Office, carbon dioxide has a vendetta against one of the most beloved workers in the office: water. Picture courtesy of Creative Commons.

Now I know what you’re thinking.  Who doesn’t like water? Water is the source of all life; it’s a key component in so many things!  Well, Carbon Dioxide, much like oil, is hydrophobic, meaning it will not readily mix or react with water.  And truth be told, water isn’t particularly fond of carbon dioxide either.

Unfortunately for the two of them, their bosses, a team of chemists led by F. Pelayo García de Arquer, made them partners to produce two types of fuel: ethanol and ethylene.

Obviously, this didn’t work out at first, and the two refused to cooperate.

This led the research team to introduce a mediator to help move the job along: a copper-catalyst.  Catalysts increase the rate of chemical reactions, and this copper-catalyst forced force water and carbon dioxide to finally put aside their differences. 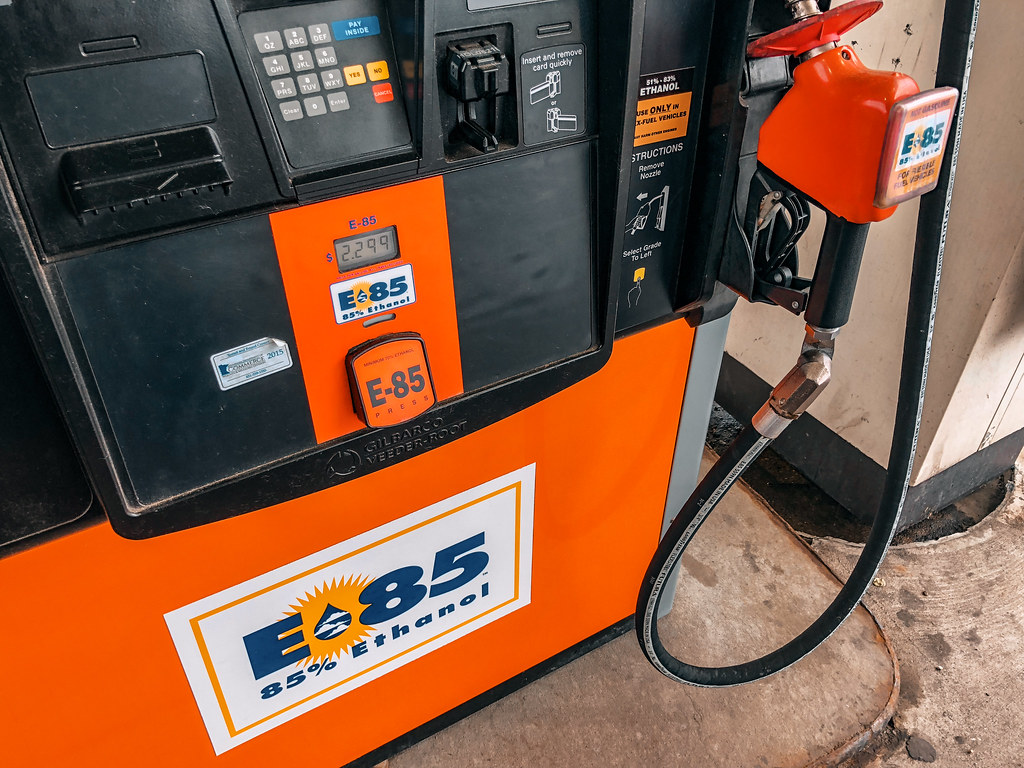 Despite two of its components constantly butting heads, this is a relatively simple and cost-effective process that produces high-demand fuels needed for automobiles.  However, there are still a few tweaks to work out, such as what temperatures and environments carbon dioxide, water, and the copper-catalyst work best in.

Overall, this hesitant partnership has a lot of work to do, but Arquer and his team are optimistic that this reaction may soon lead the charge in the fight for renewable energy.