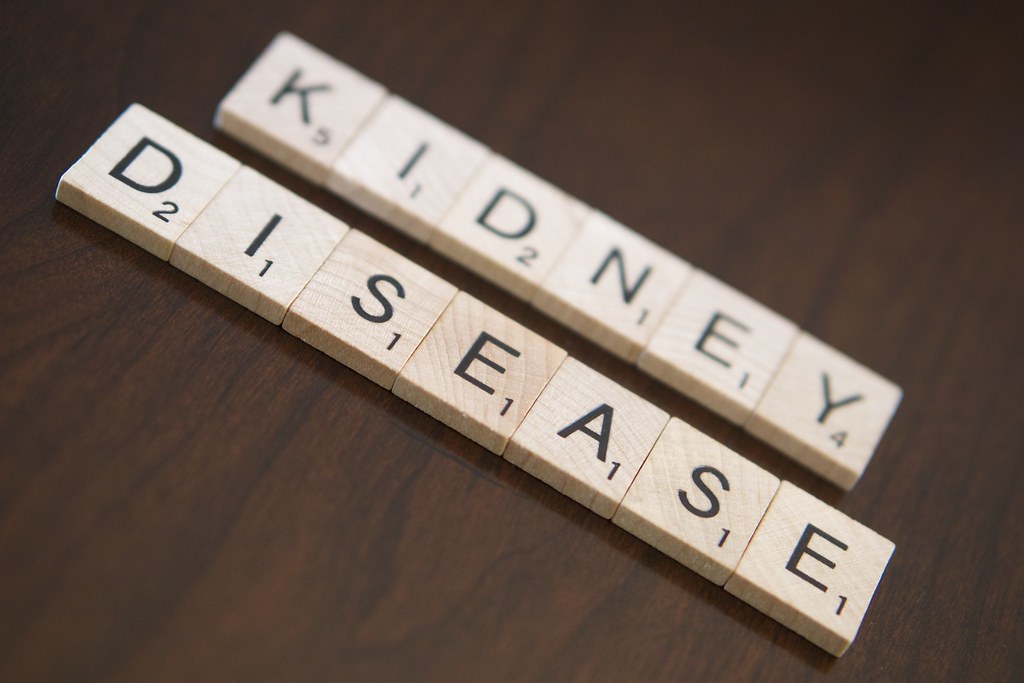 Medical advancements over the years are astronomical, saving many patients, including children from several illnesses. Advances have been made to improve survival rates for children with a variety of acute and chronic illnesses, such as cancer, sepsis, cystic fibrosis and congenital heart disease. However, most   of these interventions that improve longevity for children living with acute or chronic illness, include the use of nephrotoxic medications. These medications may aid in the advancement of interventions for certain illnesses, but that comes with a price, as they also affect nephrons, which make up the kidneys.

Simply, the kidneys are made up of nephrons, which have two sections, the glomerulus and a tubule. The glomerulus filters your blood and the tubule filters out remaining waste while returning the needed substances to your blood. Although the body can function with one kidney, the role the kidney(s) plays is essential for survival. This study shows that these nephrotoxic medications are very helpful regarding the aid of other illnesses, but they can also be the cause of an acute kidney injury (AKI) or worse, chronic kidney disease (CKD). An injury is sudden and results in a loss of function or other kidney damage, and CKD is gradual kidney failure.

Treatments that use nephrotoxic medications resulted in 10% of adult patients and 40% of pediatric patients following up for CKD after an AKI episode. Therefore, the Acute Disease Quality Initiative recently put into writing that requires active follow-ups for patients after an AKI episode to lower the rate of CKD development afterwards. The vital prevention of AKI or CKD is limiting the use of nephrotoxic medications, especially in children. This study took place in the United Kingdom and found that an increased awareness of these kidney issues in children because of nephrotoxic medications has led to a decrease of use for noncritical illnesses, which in turn aided in a decrease of kidney issues in the pediatric patients.

The study was longitudinal, meaning that they observed patients over a long period of time, in this case 20 years. The doctors followed these children as they

Image of the kidneys in the body. Obtained from Flickr

grew up to determine that impact that nephrotoxic medications played in their health and development. Of the patients that were diagnosed with CKD, 71% of them were exposed to a medication that contained nephrotoxic material, and

50% of children without CKD were exposed as well. These percentages indicate concern for the pediatric CKD community. The reason being that the study found a two-to fourfold higher prescription rate of nephrotoxic medications, despite the knowledge of the risks. Ideally, the prescription rate should have decreased instead, especially given that some of the nephrotoxic medications,

“such as NSAIDs and proton pump inhibitors, have suitable less nephrotoxic alternatives and are therefore potentially avoidable.”

Overall, the awareness of kidney related issues with nephrotoxic medications are essential in children and physicians should try to safely prescribe medications knowing the risk of each medications they prescribe and ensuring that there is not a safer or other suitable treatment that can have the same outcome. By doing this in the case of CKD, physicians can keep children safe from inappropriate prescribing.