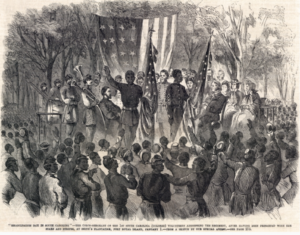 “And I hereby enjoin upon the people so declared to be free to abstain from all violence, unless in necessary self-defence; and I recommend to them that, in all cases when allowed, they labor faithfully for reasonable wages. And I further declare and make known, that such persons of suitable condition, will be received into the armed service of the United States to garrison forts, positions, stations, and other places, and to man vessels of all sorts in said service.” “You know what Gen. Burnside’s plan is; and it is my wish that you go with him to the ground, examine it as far as practicable, confer with the officers, getting their judgment, and ascertaining their temper, in a word, gather all the elements for forming a judgment of your own; and then tell Gen. Burnside that you do approve, or that you do not approve his plan. Your military skill is useless to me, if you will not do this.”

By war’s end, nearly 180,000 men served in the United States Colored Troops, close to 10 percent of the entire Union army.  Another nineteen thousand served in the navy. –Masur, 58 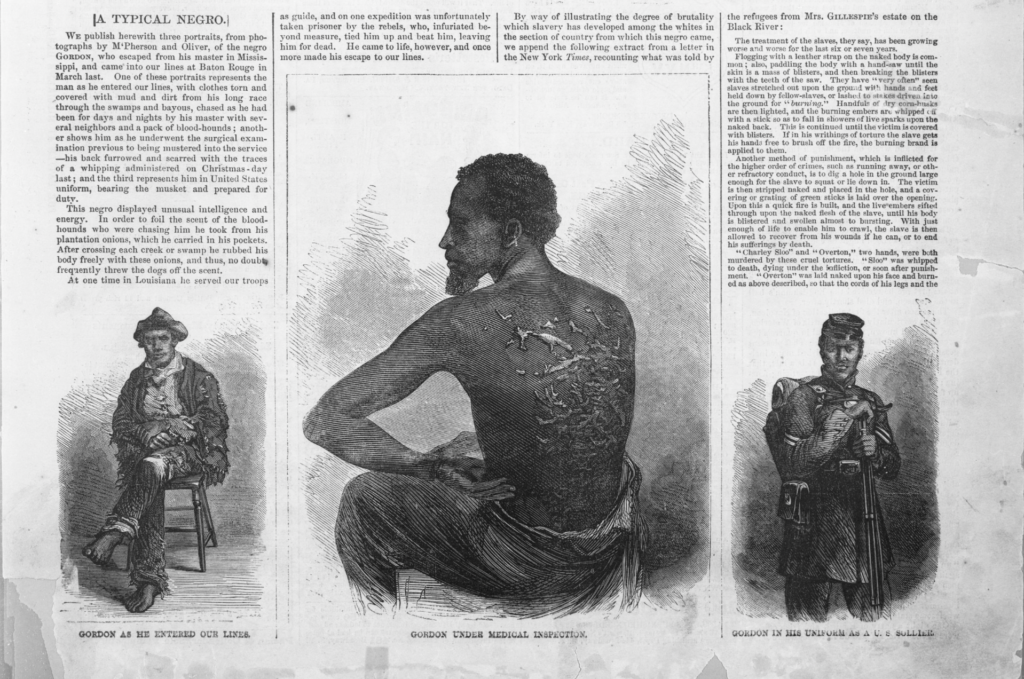 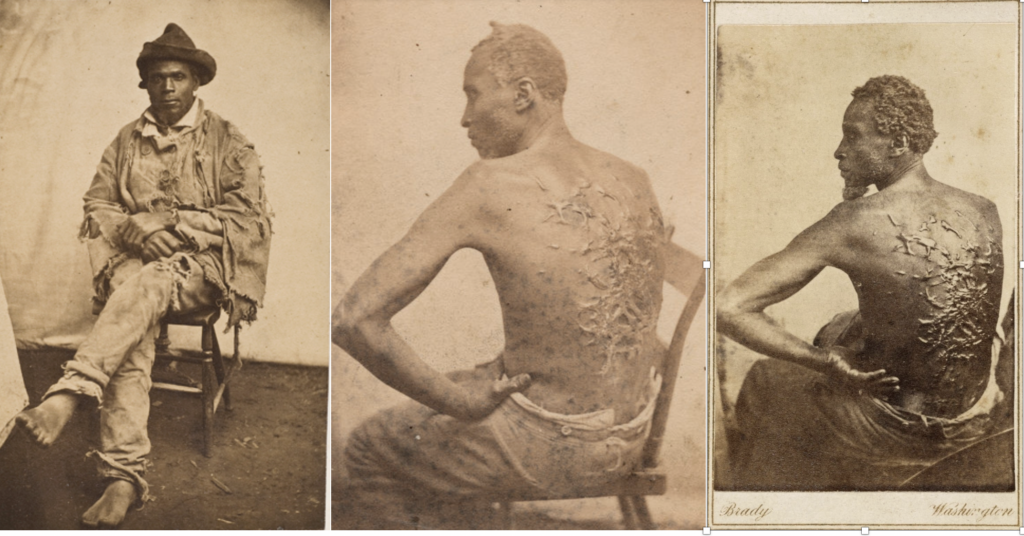 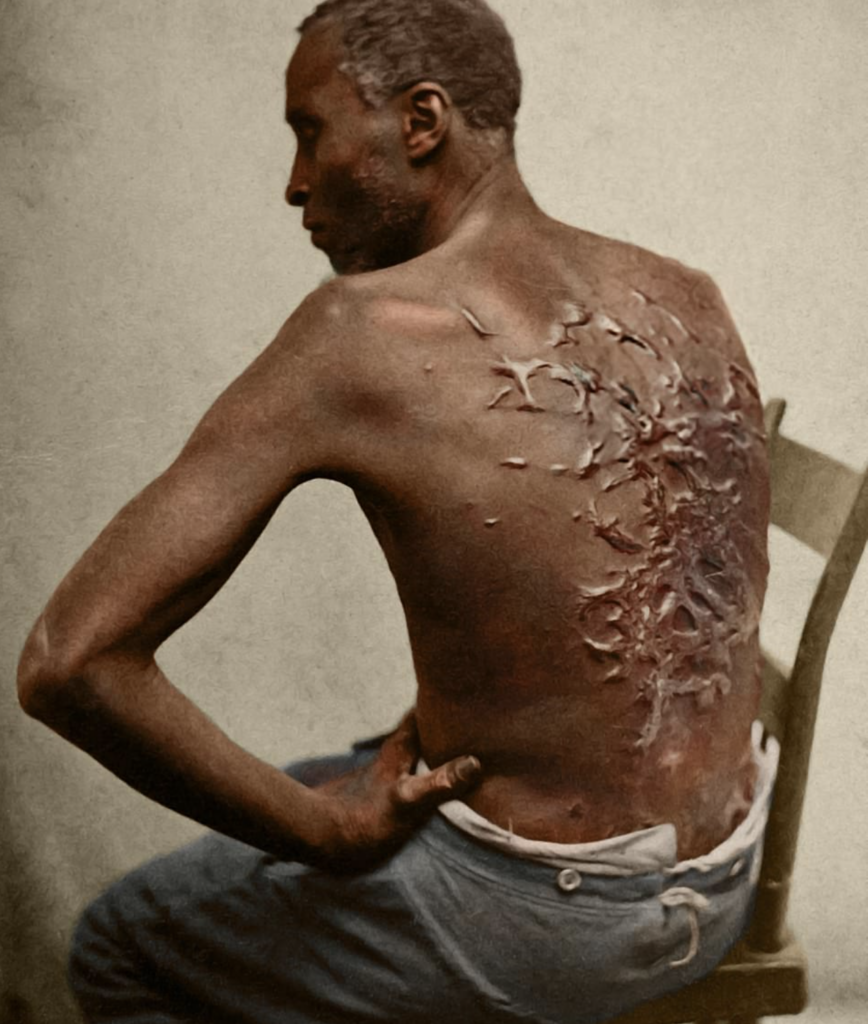 Colorized version of the Scourged Back photograph (courtesy The Daily Mail)

For full background on the story of Peter (or Gordon), see this page at the History 288 course site 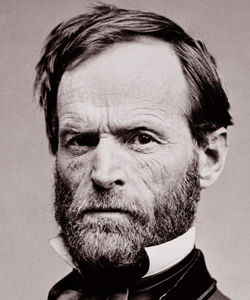 “We cannot change the hearts of those people in the South … but we can make war so terrible … [and] make them so sick of war that generations would pass away before they would again appeal to it.” (Quoted in Masur, 73) 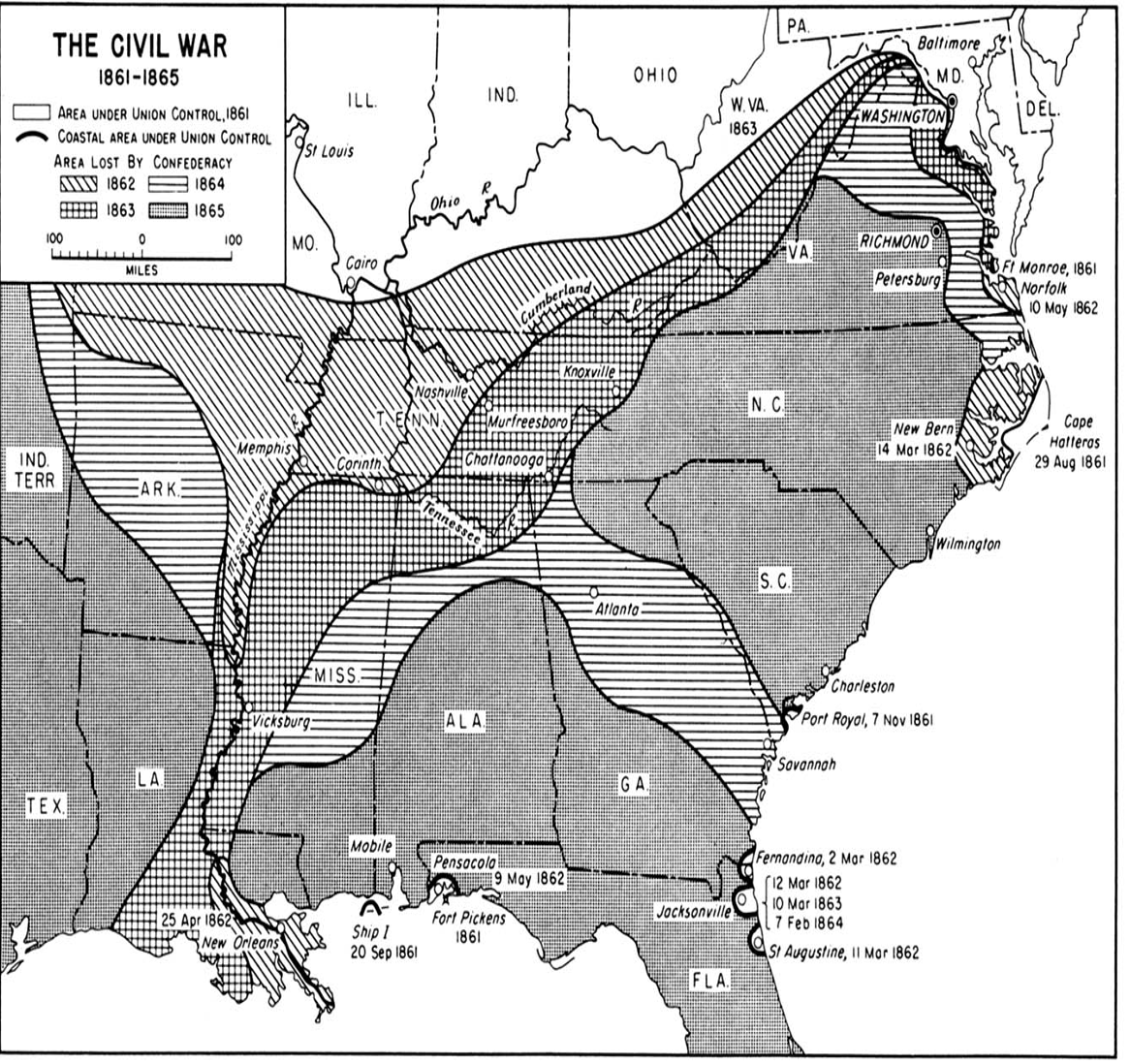