“The rise of cities, the evolution of American immigration, the transformation of American labor, the further making of a mass culture, the creation of great concentrated wealth, the growth of vast city slums, the conquest of the West, the emergence of a middle class, the problem of poverty, the triumph of big business, widening inequalities, battles between capital and labor, the final destruction of independent farming, breakthrough technologies, environmental destruction: industrialization created a new America.” To find out what happened to Tom Torlino and his descendants, read this 2013 article from the Navajo Times 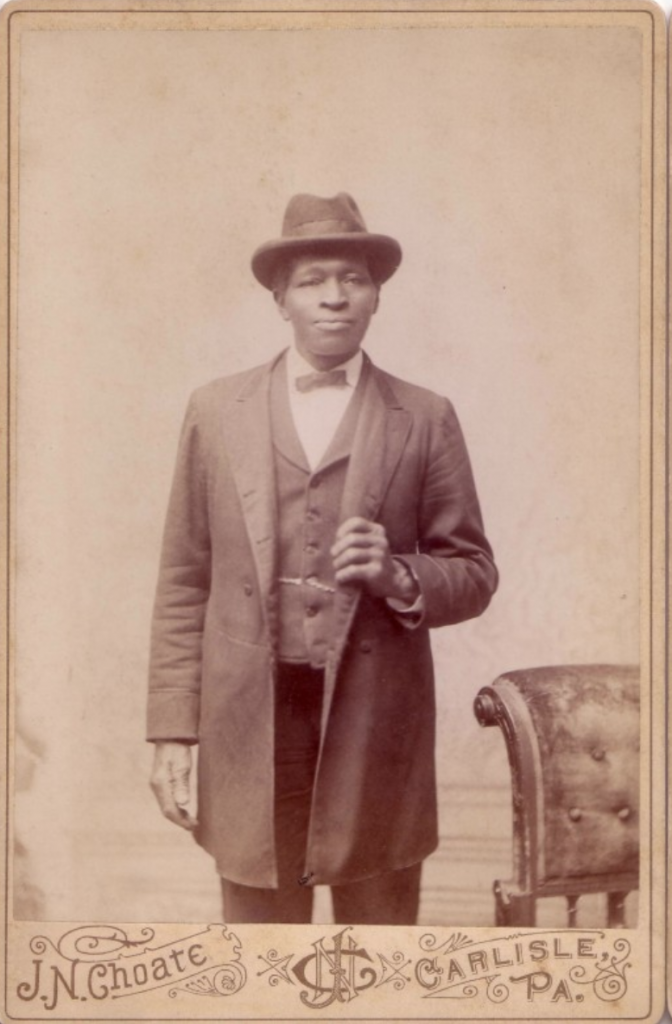 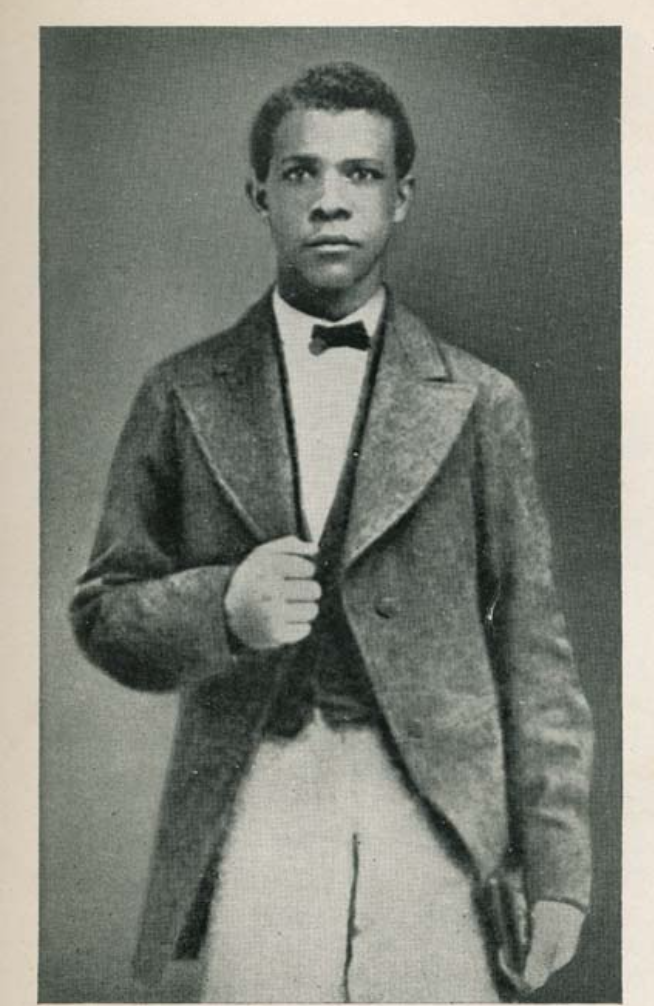 Would Spradley have written his life story as “Up From Slavery” as Booker T. Washington did? Should historians characterize the “melting pot” ideal as an illustration of progressive reform or as a type of cultural genocide?

Gender and the Limits of Progress 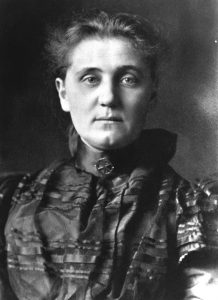 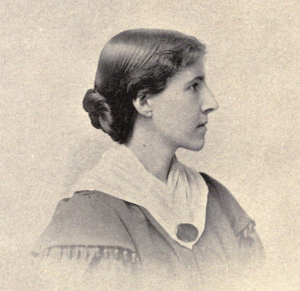 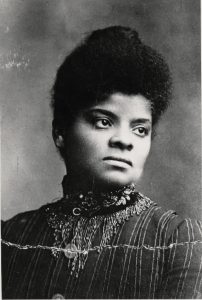 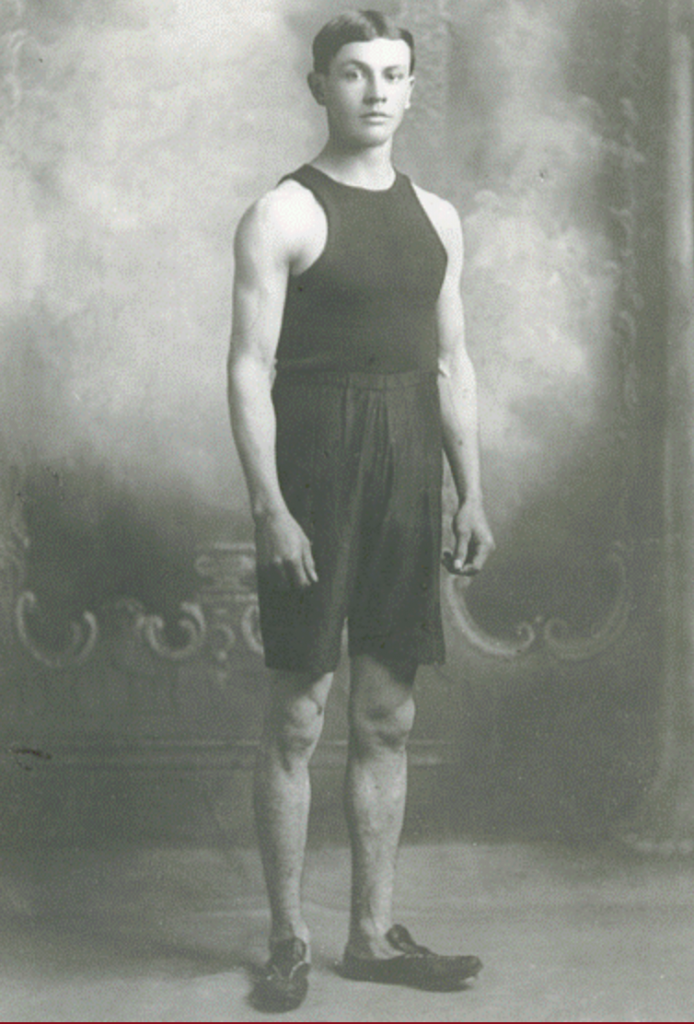 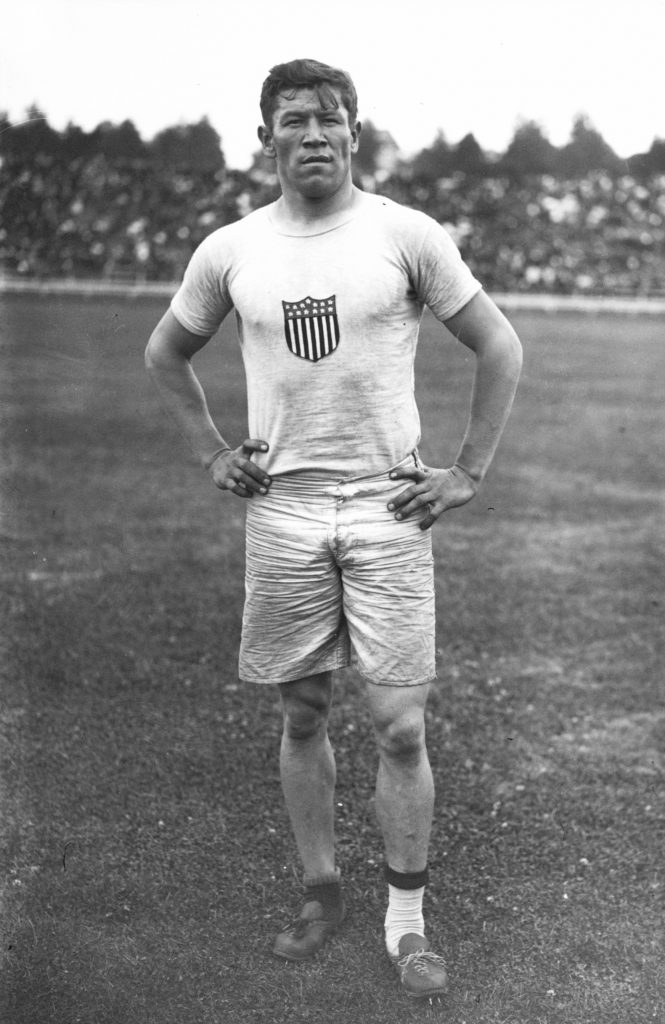