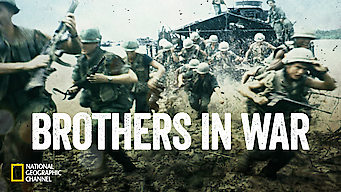 Reph’s documentary Brothers in War, details the exploits of Charlie Company, 4th Battalion, 47th Infantry of the Army’s 9th Infantry Division, one of the last units to train and serve together in Vietnam, also a unit made up almost entirely of draftees. Subsequent draftees were drafted into existing units, as opposed to the members of Charlie Company who remained a unit from training to combat to returning home. The final ten minutes of the film document, through oral interviews, home videos and photos, the experience of the men when their one-year tour of duty ended in 1968. The veterans recall feeling almost ashamed of their service as they arrived in the U.S. and were greeted by the belligerence of anti-war protesters, complicated by the fact that most of them had not chosen to go in the first place. Due to this stigma, many remember simply never discussing the war or their service, as many at home were not open to hearing about it. This documentary remarks on the hostility towards veterans following their return from Vietnam, a sharp departure from the homecomings of World War I and II, as seen in the poster, Welcome home our gallant boys, and the documentary, He Has Seen War.

As a representative of Vietnam Veterans Against the War, Kerry was called before the Senate Foreign Relations Committee in proceedings known as the Fulbright Hearings in April 1971. His testimony began with a summary of the Winter Soldier Investigation, a media event in which veterans described in detail their conduct or conduct they witnessed while in Vietnam that were war crimes. The object of the investigation was to show a systematic acceptance of such violence by the military, that made atrocities commonplace actions, not isolated incidents. In the vein of that investigation, Kerry summarized his testimony as a duty to speak out against what he and others did in Vietnam as a measure to balance the hypocrisy he felt by the U.S. government in its conduct in Vietnam. Kerry also argued that the war was a civil war, not just a domino in danger of falling to communism. Even though hundreds of other VVAW members were in the audience, Kerry received substantial backlash, especially from other veterans, for this speech, at the time and later in his political career, for disparaging the reputation of veterans who did not participate in atrocities. This hearing details the lengths to which veterans wished to be heard by the government, all in the spirit of transparency regarding personal conduct. 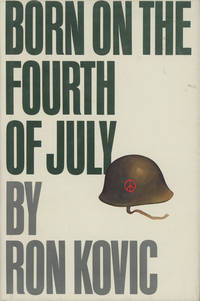 Kovic’s memoir Born on the Fourth of July details his idyllic childhood, growing up in Long Island suburbia at the start of the baby boom, to his service in Vietnam and finally his transformation and later involvement in Vietnam Veterans Against the War. During his service in 1965, Kovic was paralyzed from the waist down. This led to him spending months in a VA hospital, facing horrendous conditions and apathetic staff. His experience there and in Vietnam turned him into a cynic and left disillusioned as to America’s involvement in Vietnam. While experiencing a personal epiphany, he endured the challenges that come with being a paraplegic and undiagnosed sufferer of PTSD. His novel goes into great detail concerning his treatment as a disabled veteran and the government benefits he received as a result. Following witnessing a protest, while in college, he was drawn to the anti-war movement and eventually finds himself in Los Angeles and a part of the local chapter of Vietnam Veterans Against the War. This book goes into great detail about many aspects of the Vietnam veteran experience, from hospitals to parades to anti-war protests, demonstrating the power of warfare in changing the convictions of a person and almost breaking them. 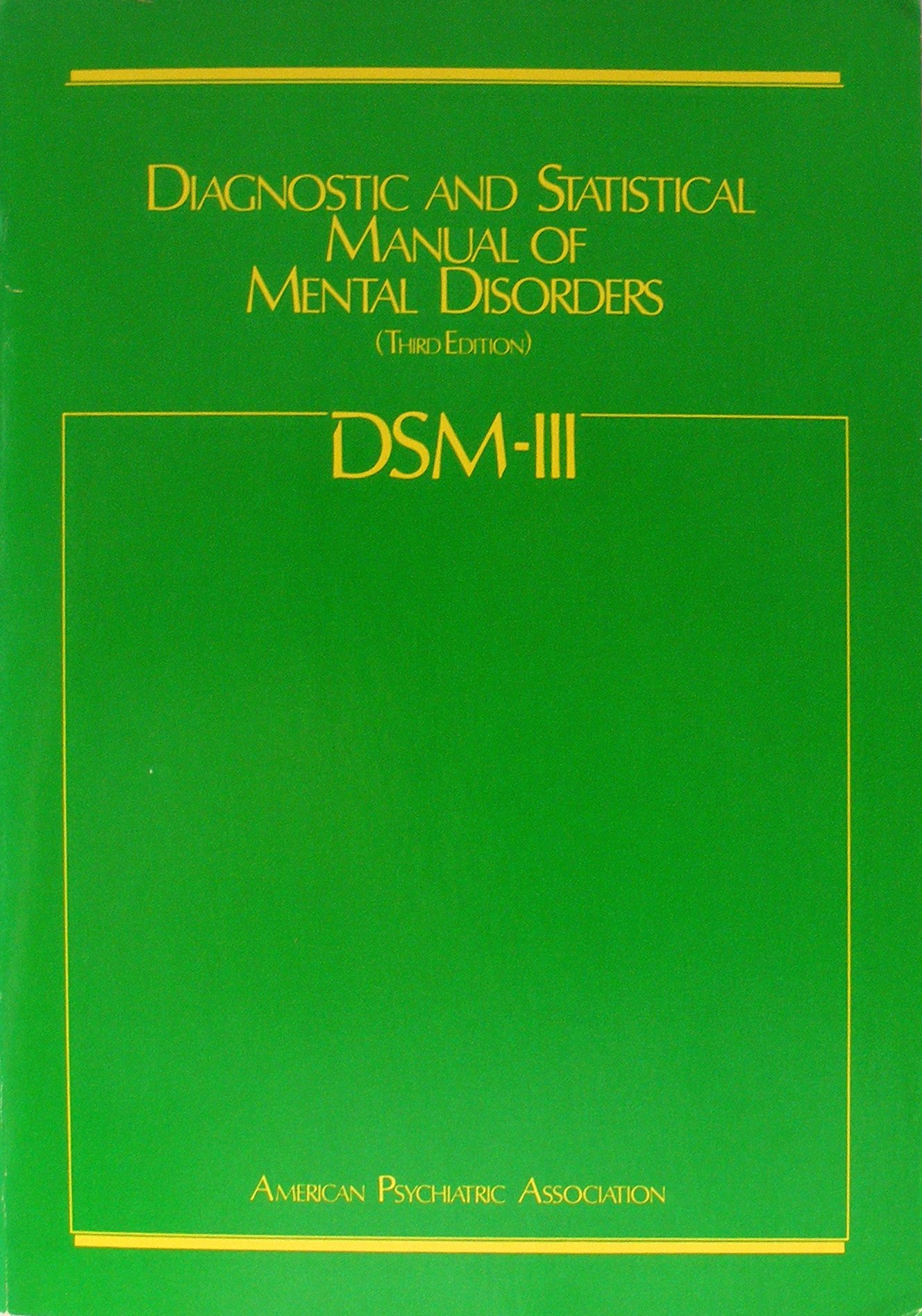 The fundamentals of Post-Traumatic Stress Disorder are as about as old as the experience of combat itself. Throughout history it underwent many name changes, as greater understanding of the disorder came to light. By the time of the Vietnam War, PTSD was beginning to be accepted by the psychiatric community. Studies done in the 1970s, in part, of Vietnam Veterans, legitimized this age-old disorder and gave it the national recognition it needed to help sufferers, not just veterans, seek treatment. Its addition to the DSM III marked a change in attitude towards PTSD as a disorder, allowing its diagnosis to carry less of a stigma, as it was more readily talked about in psychiatric communities and in VA hospitals.  The legitimizing of the disorder by the psychiatric community marked the culmination of the visibility of the treatment of PTSD, as shown in its infancy in Let There Be Light (released to the public the year following the release of the DSM-III) in the year following the end of World War II.