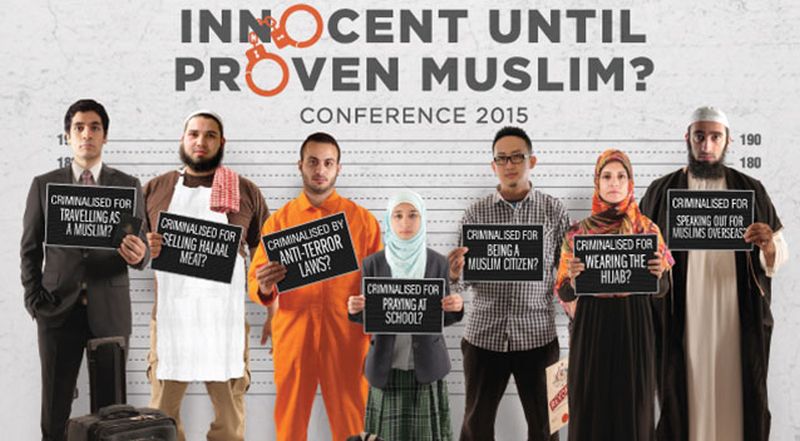 Muslims in Britain can find it difficult to be accepted for who they really are. They may feel forced to lose apart of themselves and their culture due to the expectations of others in society. The novel Home Fire by Kamila Shamsie (2017), an award winning writer and novelist, does a good job of depicting how some Muslims are often treated, and the hardships they have to face because of practicing their religion. The book first introduces readers to a woman named Isma who is traveling through customs but gets taken into custody by the police; she is seen as a threat due to her hijab and religious beliefs. Eventually she makes it through customs and acclimates herself in  Massachusetts where she casually has coffee with a man named Eamonn, who is the son of a politician named Karamat Lone. Eamonn expresses to Isma that he left London so that he could escape from the drama associated with his fathers beliefs on Muslim practices.

Later on in the novel there is a scene where Eamonn watches a video of his dad presenting his views to a group of Muslim students, on how they needed to live their lives in order to thrive in London he tells the students “Don’t set yourself apart in the way you dress, the way you think, the outdated codes of behavior you cling to, the ideologies to which you attach your loyalties. Because if you do, you will be treated differently–not because of racism though that does still exist, but because you insist on your difference from everyone else in the multiethnic, multitudinous United Kingdom of ours” (Shamsie 90). This quote communicates to readers that Karamat does count his Muslim culture as a part of his identity. But it also displays that he feels he along with the other students, that he refers to as “you”, need to hide parts of their religious practices in order to prevent receiving backlash from society. Karamat’s use of the word “you” makes readers understand that this topic is very important to him because he doesn’t just generalize the students into one group. He instead tries to communicate with the students on a level that directly speaks to each person even though he is speaking to a large group. Throughout the entire speech Karamat referred to the students using the pronoun “you” by doing so he individually engages each student in his conversations, and blames them for being the reason why they as Muslims are treated so poorly. Karamat communicated to each student that unless they assimilated they were going to suffer in society and the only person to blame would be themselves. This shows Karamat’s support of Muslims as a whole to lose their contrasting religious habits that set them apart from others in order to prosper; which suggests that a persons Muslim identity has to be outshone by their London identity.

One thought on “It’s Your Fault”