What happens when a home fire erupts within a family at the intersection of nationality and religion? In Kamila Shamsie’s Home Fire (2017), Parvaiz, his twin Aneeka and older sister Isma all have individual experiences of what it means to be British and Muslim in contemporary society. Whether it be Isma’s travel to and from the United States, Aneeka’s relationship with Eamonn or Parvaiz becoming “the terrorist son of a terrorist father,” each of their Muslim identities are shaped by their home in London. Parvais getting to know Farooq is a transformation in perspective of the religion he has always known from a distance, it is a reexamination of his self-image outside of a UK gaze. (Shamsie 175) 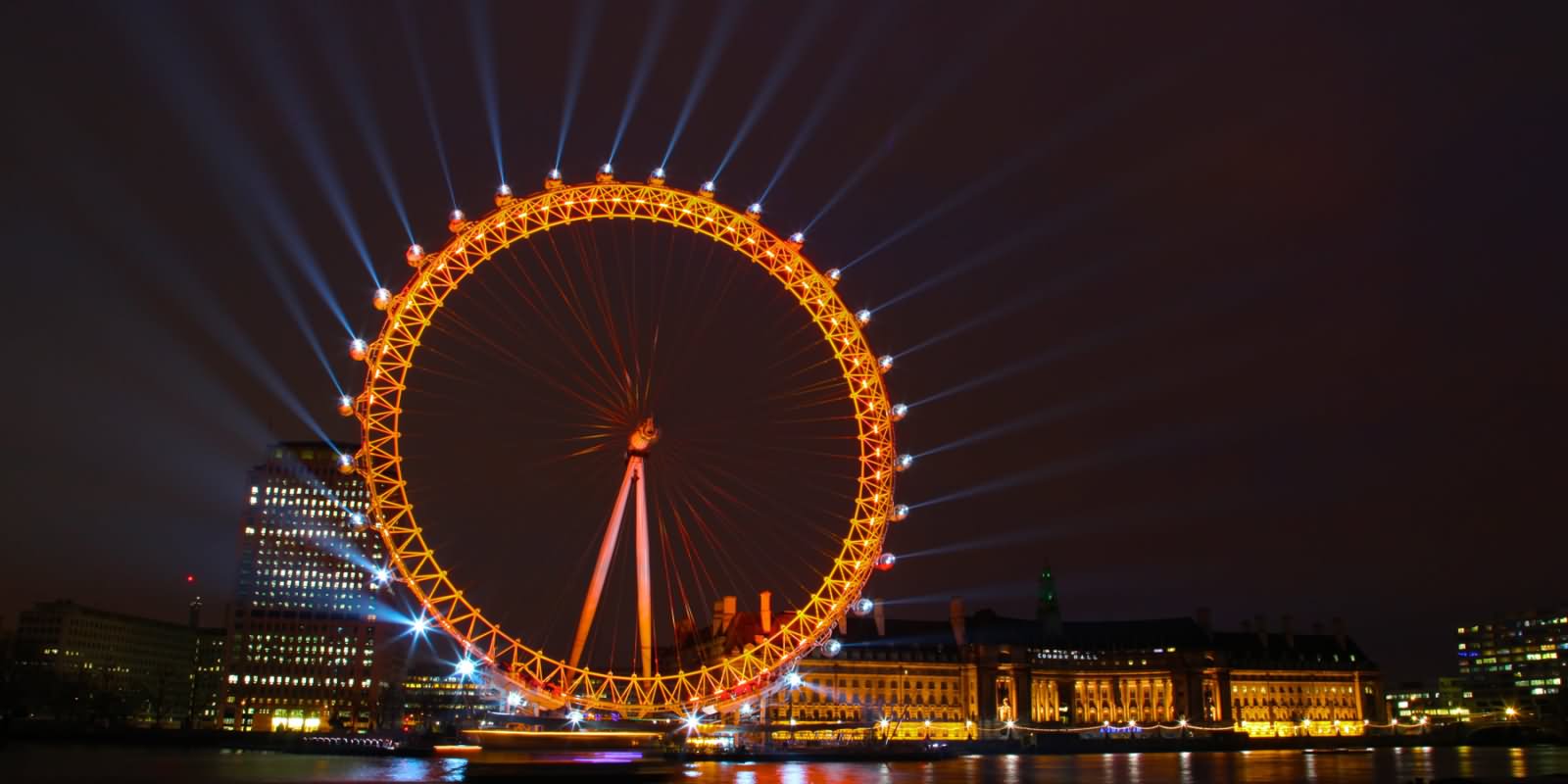 Parvaiz and Farooq often meet up while he is in London, and on one occasion they are talking about his sister and the role of women by quoting the Quran. Parvaiz relates to his earlier life and what his Muslim identity has meant for him growing up in Britain. Shamsie writes, “religion had, since early childhood, been a space he’d vacated rather than live in it in the shadow of Isma’s superiority. But in Farooq’s company he came to see there was such a thing as an ‘emasculated version of Islam…’” (133). The author’s use of imagery through the words “vacated” and “live” regarding the space in life where one engages with religion depicts Parvaiz’s rejection of his older sister’s power to shape his ideas of his own Muslim identity. The word “shadow” for Parvais suggests a superficial idea of Islam that he has not fully understood until Farooq introduces the notion of Islam in Britain as “emasculated” (133).

Imagery allows the reader to see how Parvaiz has understood himself in the past as he begins to evolve his own ideas in “Farooq’s company” (133). The image of vacating a space within his Muslim identity and entering a newly discovered one that is more radical gives him room to change according to the beliefs he has about women. In this scene, Shamsie makes it clear that being British and Muslim is an intersection that Parvaiz has been unable to fully grasp. The version of his religion that has been the default in his home does not align with the ideals he is developing and creating in the presence of a significant figure outside of his family.

What’s being illustrated is not simply how Parvais lives as a Muslim person within British society, but rather the way he chooses to accept or deny parts of a Muslim identity that is normalized within the British society he is raised in.