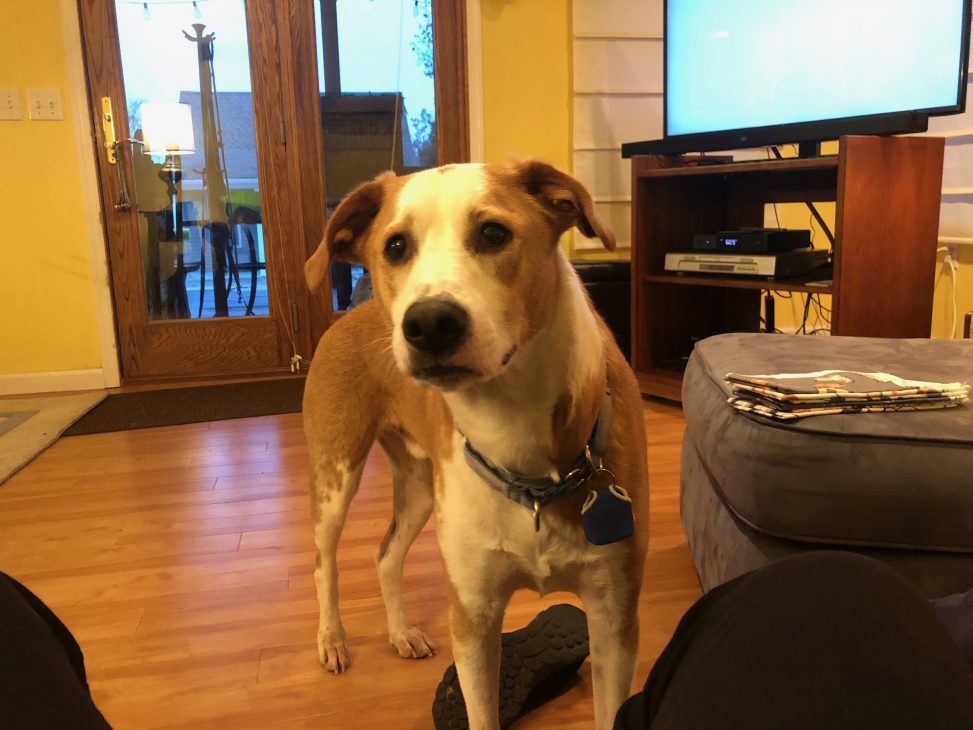 Dogs were seen as good hunting partners when they were first domesticated, as well as now. Many breeds still have hunting tendencies despite not being used as hunting dogs. These often show up in a dog’s tendency to chase small animals including rodents. This could occur because dogs are most effective in helping their owner hunt smaller animals (Lupo, 2011).

Dogs now mostly rely on humans to give them food, but a new way for pets to be fed is with a Bones and Raw Food (BARF) diet. A study from 2018, showed that the dogs fed the BARF diet had a lower concentration of Faecalibacterium in their feces which is a good bacteria in the gut. They also had an increase in concentration of E. coli (Schmidt et al., 2018). This implies that the BARF diet is not as healthy for dogs as processed dog food. This dog food is what so many dogs have been eating for so long that their bodies likely adjusted to it, and therefore are less healthy when eating the food that dog probably ate when they were first domesticated.

I interviewed Professor Hudson about her dog Dakota, and his eating habits. Dakota is 4 years old and loves to play. When out on walks, Dakota will try to run after squirrels and other small animals, however, he is fed processed dog food, not the BARF diet. He has never caught an animal himself, but while on walks, he will try to eat the dead animals and other dog’s feces (Hudson, 2020).

Dakota is not fed raw meat, but he still has the instinct to chase after small animals. Overall, he has many genetic similarities to his ancestor, the wolf, but it has been a long time since dogs have been domesticated, so there are bound to be many differences that aren’t as easily seen such as behavior.