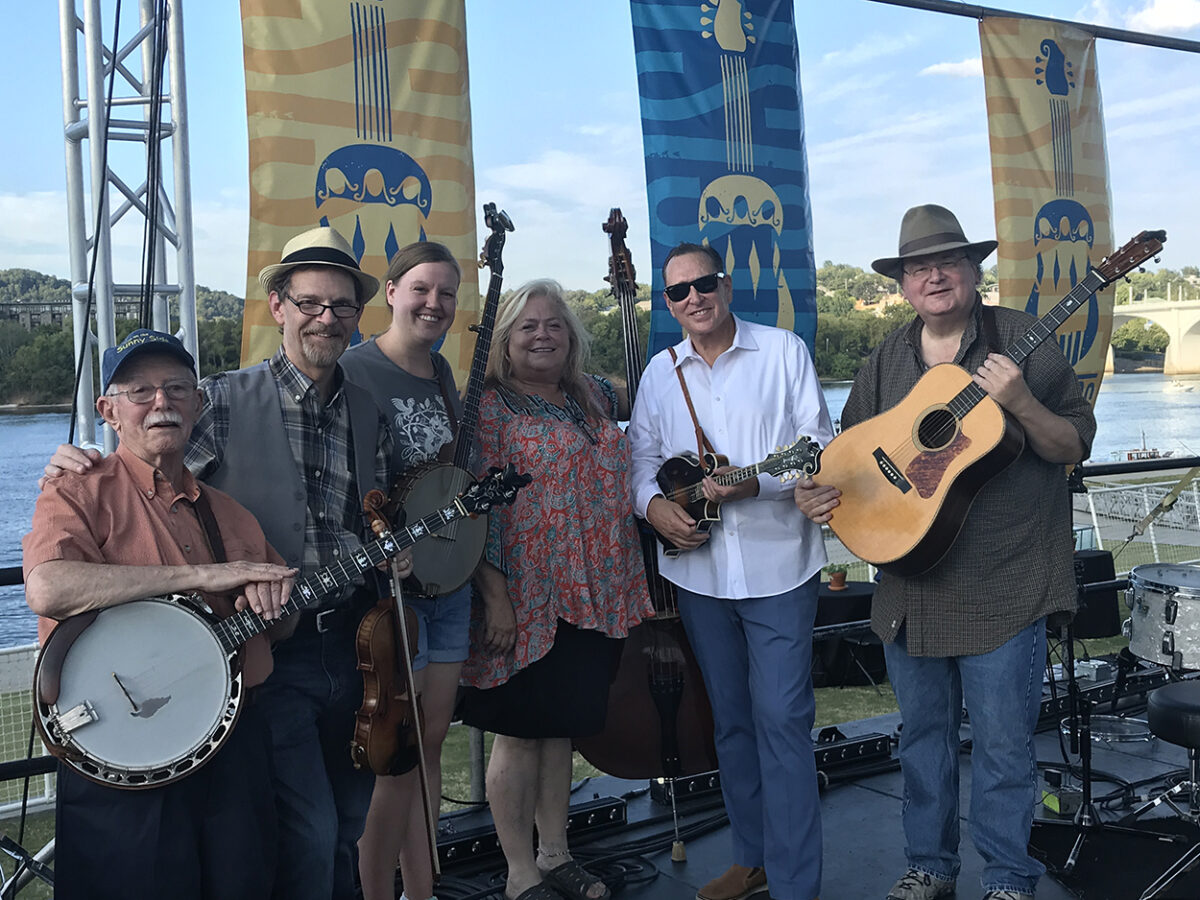 Volumes could be written about the history of the Dismembered Tennesseans, the bluegrass band formed by famed east Tennessee fiddler and philanthropist Fletcher Bright with his school friends at Chattanooga’s McCallie High School in 1947. “’Singing from the heart through the nose’ is an apt description of our group,” says Ed “Doc” Cullis, an original member who is still picking with the group today.

One of the most influential bluegrass bands in the region, the Dismembered Tennesseans played, sang, and laughed their way across the country for more than 70 years and through numerous personnel changes until Fletcher’s passing on Christmas Day, 2017. To some, it seemed that the band had finally run its course, but fate had other plans.

Together, the new lineup has infused the band with new energy and a new sense of purpose, with a repertoire that both honors Fletcher and the original band and sends the music headlong into the future.