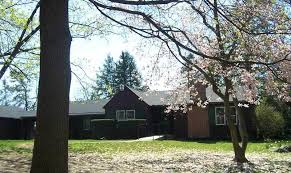 Though this is true, the cabin is currently being renovated by the Parks and Recreation Department. The renovations include a new roof, new siding for the building, a new heating system, a new kitchen, and a new (accessible) restroom. The goal of the renovations is to make general upgrades to the space and make it more enjoyable for groups and other guests. While the cabin is currently closed due to the construction, the Borough of Carlisle Department of Parks and Recreation plans to have the cabin up and running again by the fall of this calendar year (October 2017).[1]

Additionally, the Carlisle Area Dog Parks Association (CADPA) has stated that there are no plans to renovate, upgrade, or change the dog park at this time.[2]