With help from the South Mountain Partnership, the LeTort Regional Authority was given a grant to improve the LeTort Park and nature trail. The LeTort Regional Authority also worked with the Carlisle Garden Club, the Pennsylvania Audubon Society, and the Carlisle Borough Parks and Recreation Department. The project includes informational signs and distance markers along the trial.[1] 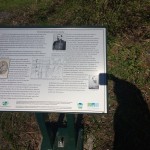 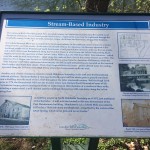 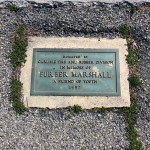 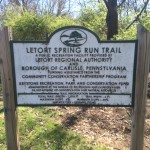 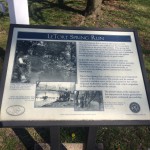 Marker describing the history of the stream 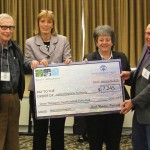