Born in 1859, John Lindner quickly became one of the most prominent and business leaders of Cumberland County as a successful shoe manufacturer. He grew the Lindner Shoe Company in Carlisle, Pennsylvania from a net worth of $35,000 in 1891 to over $200,000 in August of 1904. A business genius, John rewrote the way to build a business, as its factory is a model of its own kind that produced fine women’s shoes. A fun fact that relates Mr. Lindner to Dickinson College is that the Goodyear apartments use to be the factory for his shoe production.

This was not the only positive thing John Lindner brought to Carlisle, Pennsylvania as he also had great interest in landscapes and nature. He bought a plot of land in the western end of town and it was used for the largest greenhouse built in Cumberland County. Looking upon this greenhouse, he designed a public park, Lindner Park, which was used for rest and recreation. It was beautifully designed with well-kept lawns and it was planted with every tree species known to the Cumberland Valley area. Every two weeks during the summer, there would be a live band concert paid by Mr. Lindner.

Mr. Lindner also highly valued higher education. He would frequently visit the local institutions of learning and help out and make donations. Mr. Lindner loved Cumberland County and Carlisle, Pennsylvania a lot and put a lot of time and resources into it to ensure the prosperity and growth of this area[1].

In the park deed signed in 1910, it states that the park must always be named after John Lindner for all that he has done. This specific plot of land shall always be used as a public park as a place for public resort and recreation[2].  Click here for more information about the land of Lindner park. 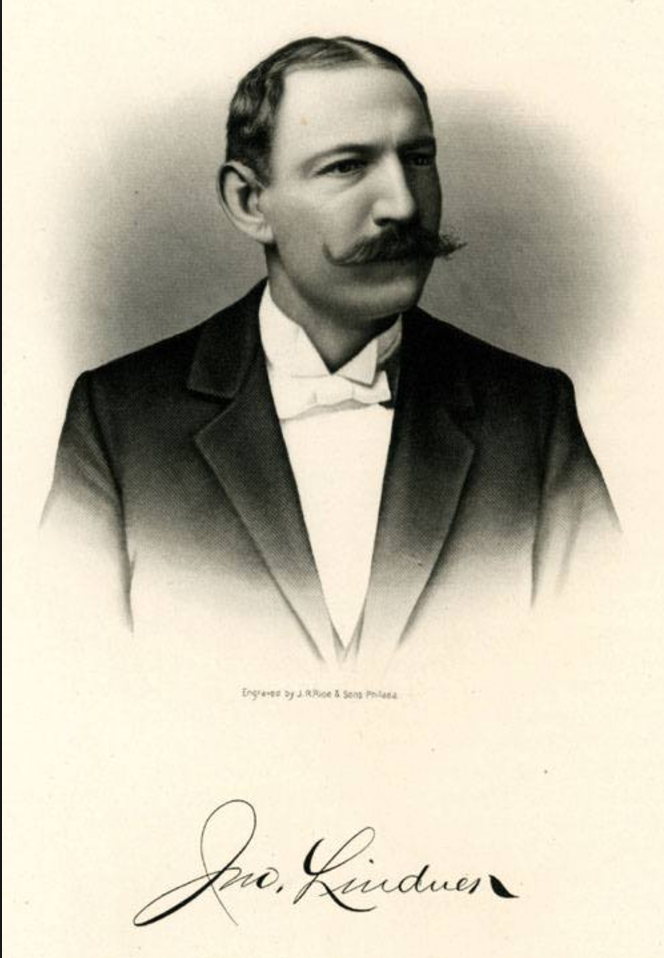