Over the past years, Turkey has faced government structural changes. Since his re-election in 2018 Turkish president Recep Tayyip Erdoğan has been making efforts to shift from a parliamentary system to a heavily centralized presidential one. While Turkey has a long history of strained relations with the West, this shift away from a more democratic system has exacerbated this already strained relationship. Furthermore, Turkey's shift came at an odd time in the Western demographic world; Brexit had weakened the EU, and multilateralism and free trade in the United States had begun to crumble under Trump while nationalistic ideals rose. As a member of NATO with an EU bid, Turkey is in a weird middle ground. They do not have great relations with the West but they have not been written off. An example of this weird middle ground is President Joe Biden's agreement with Erdogan to sell Turkey F-16 Jets however Congress has not expressed support for this idea and is actively trying to pass amendments to make this sale incredibly difficult. The United States will likely not deliver on this sale further re-emphasizing their confusing and strained relationship. [caption id="attachment_23" align="aligncenter" width="300"] 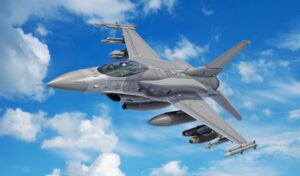 https://www.lockheedmartin.com/en-us/products/f-16.html[/caption] With both the United States and the EU questioning their relations with Turkey, Erdogan must seek out other international support systems. One potential contender is the Shanghai Cooperation Organization, otherwise known as SCO. The organization made up of China and Russia has a similar model to the EU where it agrees to "stand in solidarity" if outside forces were to invade any members and is aimed at increasing dialogue between the member countries. However, as a country with an EU bid and geographically far from Russia and China SCO membership seems questionable. Currently Turkey remains a "dialogue partner" of SCO. We will have to see which way Turkey falls out of the middle ground whether that is towards SCO, the EU, or both. [caption id="attachment_24" align="aligncenter" width="300"] 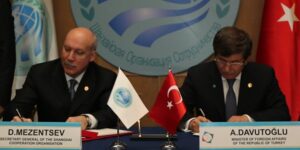 Turkey and the Shanghai Cooperation Organization

Over the past years, Turkey has faced government structural changes. Since his re-election in 2018 Turkish president Recep Tayyip Erdoğan… 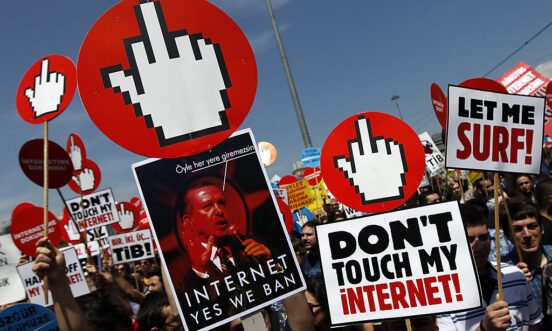 Link Between the Turkish Government and Media

The link between the government and media would be especially fascinating to study in Turkey. The government censors most Turkish… 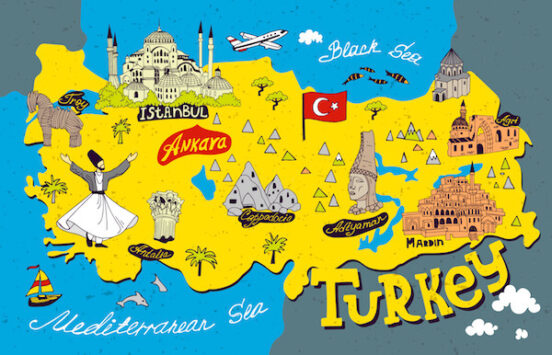 Throughout the course of this semester I will be doing a deep dive into Turkey. For my first post I…