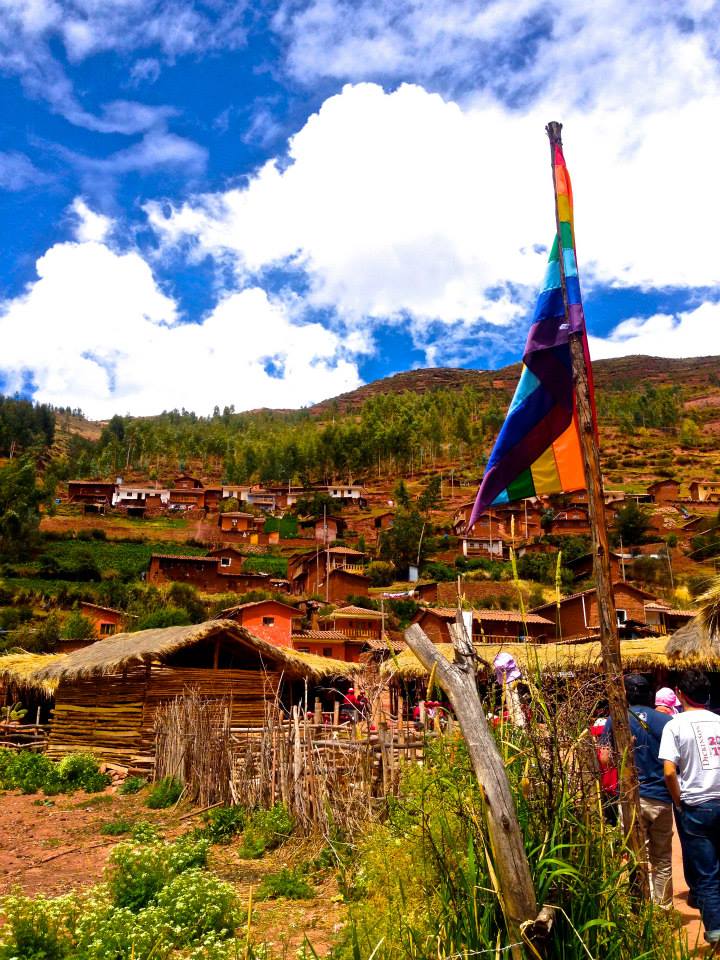 “I attended a United Nations Conference on Climate Change.” I have said this sentence many times over the weeks following COP20 in Lima, to friends, family, and random aquaintences that asked why I spent the three weeks following thanksgiving in Peru. “Afterwards, we traveled both as a group and individually; so I got to go to the Sacred Valley, Machu Picchu, and then Lake Titicaca and Arequipa.” My response when asked what I did with the rest of my time in South America. All-in-all not a very causal conversation, but one I am fortunate enough to get to have.

However, I learned to use only this exchange after several failed attempts to explain the trip. Upon returning home I was frankly shocked at just how few people I talked to that had never heard of the conference, let alone knew that it was an anual event happening then. Initially I responded to the  inevitable, “So what did you do in Peru?” with, “I was at COP20 doing research with my school.” Confused faces egged me to elaborate, “You know the UNFCCC conference?” (always said as “UNF triple C” because as Neil taught us, only dweebs would say C three times). This never worked so I would continue with something like, “Remember the Copenhangen Conference a few years ago? Or maybe the Kyoto Protocol? It was like that but this year’s conference in Peru.” Sometimes this would work, however, I have a suspicion that many of them who just smiled and nodded with some vaguely affirmative phrase, did so not in understanding but as a means to change the course of conversation to a more familiar topic.

After a full semester of nothing but talk of the climate change and the UNFCCC, I had forgotten that just a few short months ago I too would have been equally unaware of what happened in Lima. Finally, my family confronted me saying I needed to find a way to explain what I did in a way that would allow people to understand.

However, I was talking to people who know at least the basics of what is happening with climate change, have maybe even read an Inconvenient Truth or the Omnivore’s Dilemma, fully believe the science, and furthermore, enjoy following world news and current events. They were aware of China- US deal to curb emissions and yet, only a few had even heard of the UNFCCC, or COP, and were able to converse about what happened in Peru. If even the people who are well educated, generally aware and genuinely care about climate change are not well informed of a hugely important and impactful process, how are world leaders supposed to feel a great pressure to make real progress? In not throughly and consistently covering what happened in Lima at the larger news outlets and mainstream media there is an immense disservice to both the public and the UNFCCC process.  I noticed a lack of conversation about Lima even from the many environmental organizations I receive emails from. I usually have an inbox full of updates, petitions, and information about how to get involved in important environmental battles. Yet, nowhere did I see this type of awareness raising or request from their constituents to press for international cooperation and action to come out of COP20.

Obviously the uphill battle of climate change cannot be won if we focus exclusively on the UNFCCC or the outcomes of a COP. The issue is complex and requires action on individual, local and domestic levels as well. However, we need to fight on every front possible, especially the international level, to stand a chance. I believe that by essentially ignoring it, we are all but surrendering.