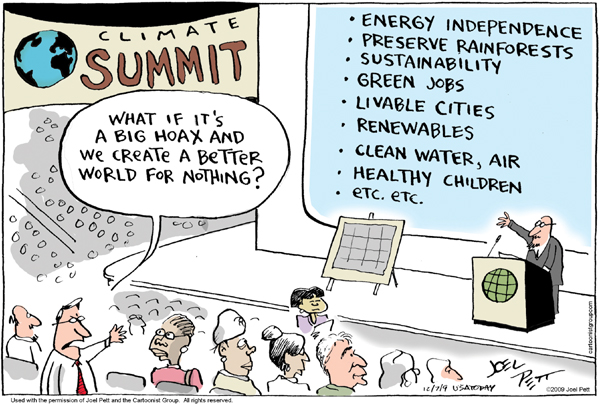 Everyone has experienced the endless question fandango. What school do you go to? Do you like it? What are you studying? What are you going to do with that? What’s next? Well, one day I hit a breaking point, so when one of my mother’s friend finished asking me those five questions. I went on an extended rant about the projected gloomy future of our planet. I discussed: the Arctic ice sheets completely melting by 2080, the rising sea levels that will engulf the Pacific Islands, the decreasing Amazon rainforest, the increase in frequency/intensity of hurricane and etc. Afterwards, I glanced over at my mother’s friend and she had a horrified look on her face. She made an excuse about “dying to see the renovation on the garage”.  Mission Accomplished.

However, after reading Bill McKibben’s book, eaarth , I realize now what I did was wrong.  Climate Change is apocalyptic enough, and the last thing I should be doing is crushing people’s moral regarding climate change. Climate change needs people’s interest, not dread.  McKibben informs the reader about the anthropogenic alteration to Earth’s atmosphere, biodiversity, oceans and landscape. These changes will result in a new planet and there have been consequences that have already negatively impacted thousands of people.

Rather than my end of the world scenario with no hope, McKibben paints positivity on to his pages.  He offers encouragement, hope and solutions.  For example, he acknowledges the switch to local farming and the individual level changes. Like other climatologists, McKibben calls for political and global level changes to green house gas emissions.  His website demonstrates the power of protesting and encourages people around the world to get involved. I gained a vast amount of positivity from reading earth and I hope to take McKibben’s approach towards climate change. 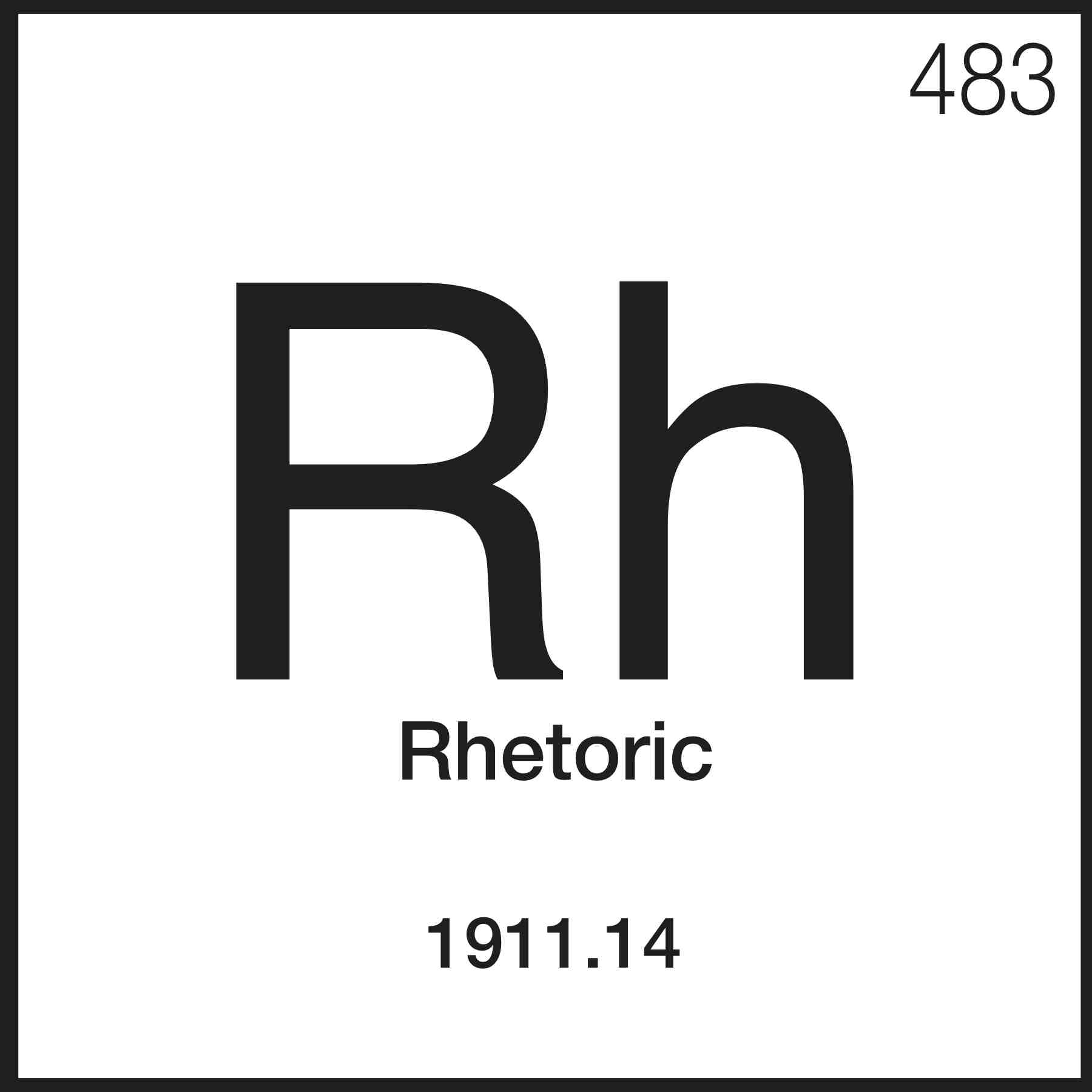 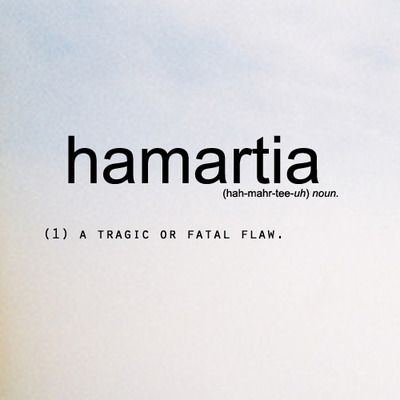 In a discussion about climate change with my father, I mentioned the dire circumstance of Earth’s future and the necessity for change on a global scale. He smiled at me and said with a shrug “Heather, they were saying that stuff when I was at school. And look, nothing happened, we are still fine and we will continue to be fine”.  I hate to admit it, but my father is a climate-change-denier.

Denial is a trait that we all share and exhibit to varying degrees, which can ultimately lead to procrastination.  When a hard-to-grasp or difficult situation arises, it’s easy to ignore the major issue and focus on the smaller ones.  In regard’s to climate change, human’s hamartia (fatal flaw) is denying that climate change is an issue, leading to the worldwide procrastination of changing our high-energy consuming lifestyles.  Fencer R. Weart discusses this dilemma through the historical analysis of scientist’s climate change discoveries in his book “The Discovery of Global Warming”.

Surprisingly enough, as far back at 1896, scientists already understood that global warming was occurring and human activities were responsible for contributing to atmosphere’s imbalance. Meaning that the academic world has been aware of climate change for 118 years and there has only been an increase in fossil fuel emissions.  It seems that as a race we are in severe denial about what is going on with our planet and the implications we are causing for ourselves for two major reasons. One reason is that climate change is a long-term issue that so far has not required immediate attention.  At least in American society, it seems that people would rather concentrate on the internal issues, such as gun laws and health care. These issues are important, but are more short term rather than long term.  Even though, the effects of global warming have not drastically affected our daily lives, there will be consequence for future generations around the world due to longevity of the feedback cycle.

The other reason is due to the orchestration of science is based on theory and uncertainties. People value certainty for when something is unsure it allows for people to believe there is another possible outcome or that action is not required because it COULD not happen.  For example, if the weather report predicts 100% chance of rain, then one will most likely wear a rain jacket; but if the report predicts for 50% chance of rain, one will most likely ignore the report. A problem that requires immediate attention will often receive action because it’s easier to act upon something that is more concrete. Throughout human history, the uncertainties have affected the credibility of climate change.  Even though, that’s how science works, people were able to foster in the unknown and say that even the professionals don’t know what is occurring.

When an issue is not set in stone and is at a global scale that requires an immense change in lifestyle, it is understandable why dealing with climate change has been pushed to the back- burner for over a hundred years. However, if we continue this extensive error in judgment about global warming, it could lead to our ultimate downfall.