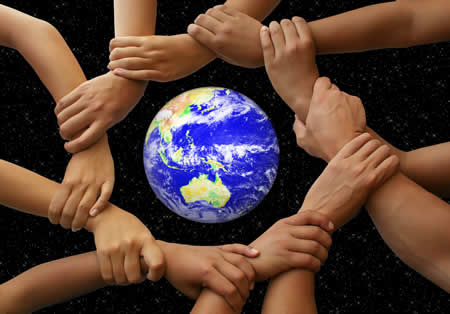 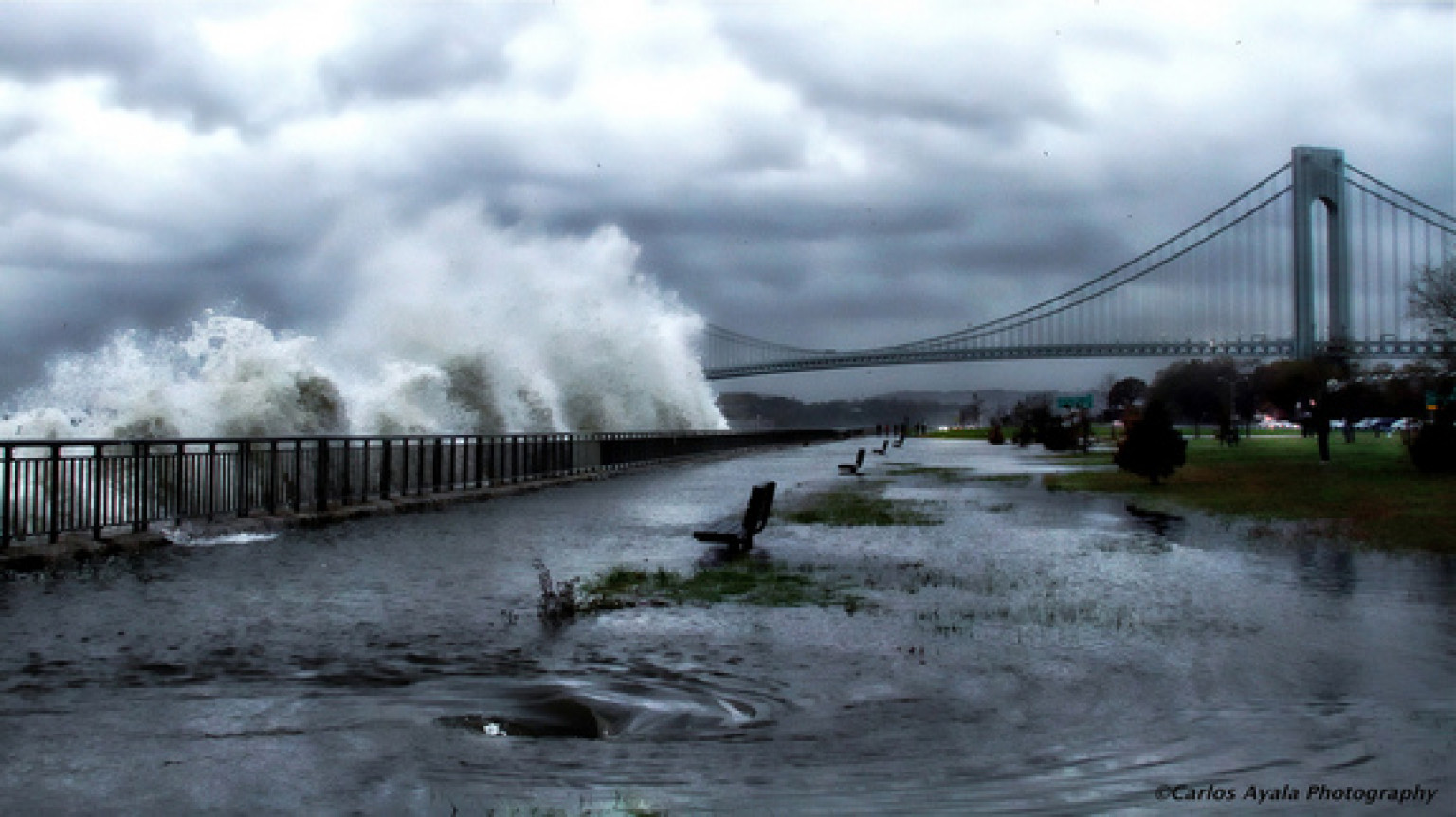 Earlier in September, a report was released outlining the United States’ economic risks and vulnerabilities stemming from climate change.  The report was funded and motivated by the Risky Business Project, a group of influential and monetary heavy-hitters in the US, including former New York City major Michael R. Bloomberg, former Secretary of the Treasury Hank Paulson, and Tom Steyer, the former Senior Managing Member of Farallon Capital Management, LLC.  The stated focuses of the report include damage to coastal property and infrastructure from rising sea levels and increased storm surge, climate-driven changes in agricultural production and energy demand, and the impact of higher temperatures on labor productivity and public health.  It provides a thorough, in-depth analysis of US climate risk and the unique possible impacts for each region (Northeast, Southeast, Midwest, Great Plains, Northwest, Southwest, Alaska, and Hawaii) and argues for policy solutions aimed at adaptations in the business, investing, and public sectors specifically.

Although not certain, the economic impacts the United States is vulnerable to from climate change are grave; billions of dollars and the underlying structures and assurances of our economic system are in peril.  The costs of inaction (and thereby the costs of action at a future time) are exponentially higher than the costs of action today, and the possible benefits and stability of our economic way of life can still be preserved.  President Obama understands this, as he outlined the work his administration has done thus far to colloquially “shore up the defenses” and adapt to these risk in a speech to the United Nations Climate Summit this past week.  The President also understands that it is in the nation’s best interests to work towards decisive action on an international scale because of the global scope of the climate dilemma, and urged other nations’ leaders convened at the Summit to do what they can within their own borders to ensure that damage across all borders and all economies is minimized.