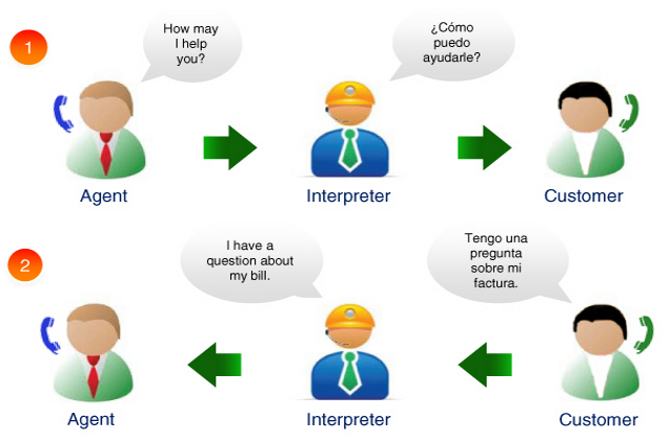 Everyone can interpret a sentence differently whether it’s in a poem, textbook, short story or even a UNFCCC article.  Although the UNFCCC report’s tone was concise and scientific, I was still able to create three different interpretations from the same two sentences.  The sentences contained both understandable ideas and contested elements, which could result in Parties having conflicting opinions about the same passage.

The overall message from the passage is that the needs of the climate system should be addressed if we want it to survive for the future generations to come.  If we use up earth’s resources and suck out all of its natural beauty, what will be left to benefit our future generations?  Another clear idea is that countries that have contributed the most to climate change should be held the most responsible for finding a solution to climate change’s issues.

There are specific words and phrases that are vague and within the context could be interpreted very differently. One contestable phrase is “respective capabilities” for each country could argue it is not capable of handling the major issue of climate change in addition to the country’s own domestic and international issues. Another main implication from this passage is that is calls for “developed countries to take the lead in combating climate change”, but it should be a collective effort when fighting climate change and its effects.  If the developed countries take the lead, they have the ability to manipulate the ways in which climate change will be combated and by whom.  Developed nations have contributed the most to climate change and should be the main compensators, but the role of developing countries should not be underestimated.  This phrase affirmed the tone for climate change negotiations and simultaneously gave developed nations control.

In addition, referring to countries as “developing” seems disrespectful and creates a hierarchy, causing commonalities and differences between developed, and developing countries.  Another word that I found to be problematic was “protect” because the context allows for free interpretation. It is not specified what the parties need to “protect” climate systems from, however, it most likely pertains to the effects of increased greenhouse gas emissions  Furthermore, the language barrier could result in varying interpretations because there are English words that don’t exist in another language or that do not translate with the intended meaning. Overall, it is evident that interpretation is something to be cautious of when dealing with climate change