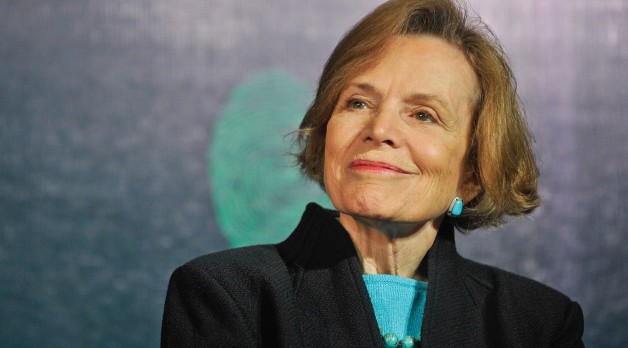 This weekend I finally watched the documentary, Mission Blue, which has been at the top of my Netflix list for months. The documentary showcases legendary oceanographer and marine biologist Sylvia Earle. As a fellow female scientist, Earle has been somewhat of a hero to me. I first heard about Earle’s work in my Introduction to Marine Biology course in the eighth grade. Within the course we spoke about leading female scientists in the field and naturally Sylvia Earle was at the top of the list as the first female chief scientist at the U.S National Oceanic and Atmospheric Administration (NOAA). She has been on my radar ever since. Earle has spent her entire life studying and protecting the ocean and the documentary, Mission Blue, is all about her campaign to create a global network of protected marine sanctuaries.

I find her work particularly moving because although she is witnessing devastating damage to the ocean she often remarks that she will never give up because there is nothing else that she loves more than the ocean.

Why should I care about the ocean? Because the ocean is the cornerstone of earth’s life support system, it shapes climate and weather. It holds most of life on earth. 97% of earth’s water is there. It’s the blue heart of the planet — we should take care of our heart. It’s what makes life possible for us. We still have a really good chance to make things better than they are. They won’t get better unless we take the action and inspire others to do the same thing. No one is without power. Everybody has the capacity to do something – Sylvia Earle

In 2000, Earle was honored as a new member of the National Women’s Hall of Fame. In 2009, Earle received the TED prize after the global launch of Mission Blue and in 2011, she received an honorary doctorate from Smith College, followed by delivering the commencement address at Warren Wilson College. I am deeply moved by Earle’s activism and it is without hesitation that I informally nominate Sylvia Earle for next year’s Rose-Walters Prize at Dickinson College. Am I right? Just a bit ago, James Balog came to Dickinson to receive his Rose-Walters Prize for Global Environmental Activism. He came to check out all sectors of environmentalism at our college. I was able to spend lots of quality time with Balog– he ate breakfast at my home, the Center for Sustainable Living, came to my work at the Alliance for Aquatic Resource Monitoring, and he stopped by our mosaic class.

During our interactions, I was struck by how eloquent Balog was when talking about nature. When asked about how he felt connected with nature, he talked about how the night connected him with the universe. The sky is deceiving, he said, when the light stops hitting the particles in the atmosphere, you see where we really are. You see that we are actually on a rock, speeding though outer space. You see that we have a small home in a vast universe and we have to protect it. We can’t allow our little space ship to be uninhabitable. He said several times that there is no one thing that each person should do to combat climate change, we each have our own talents and should use those talents for the cause. Balog is using his artistic skills to raise awareness about increased glacial melting due to climate change. Sometimes, visual evidence can persuade people of the danger in ways charts and figures cannot.

You don’t need to be an economist or environmental expert to make a difference- if everyone used their own talents in slowing climate change, the force would be unstoppable. 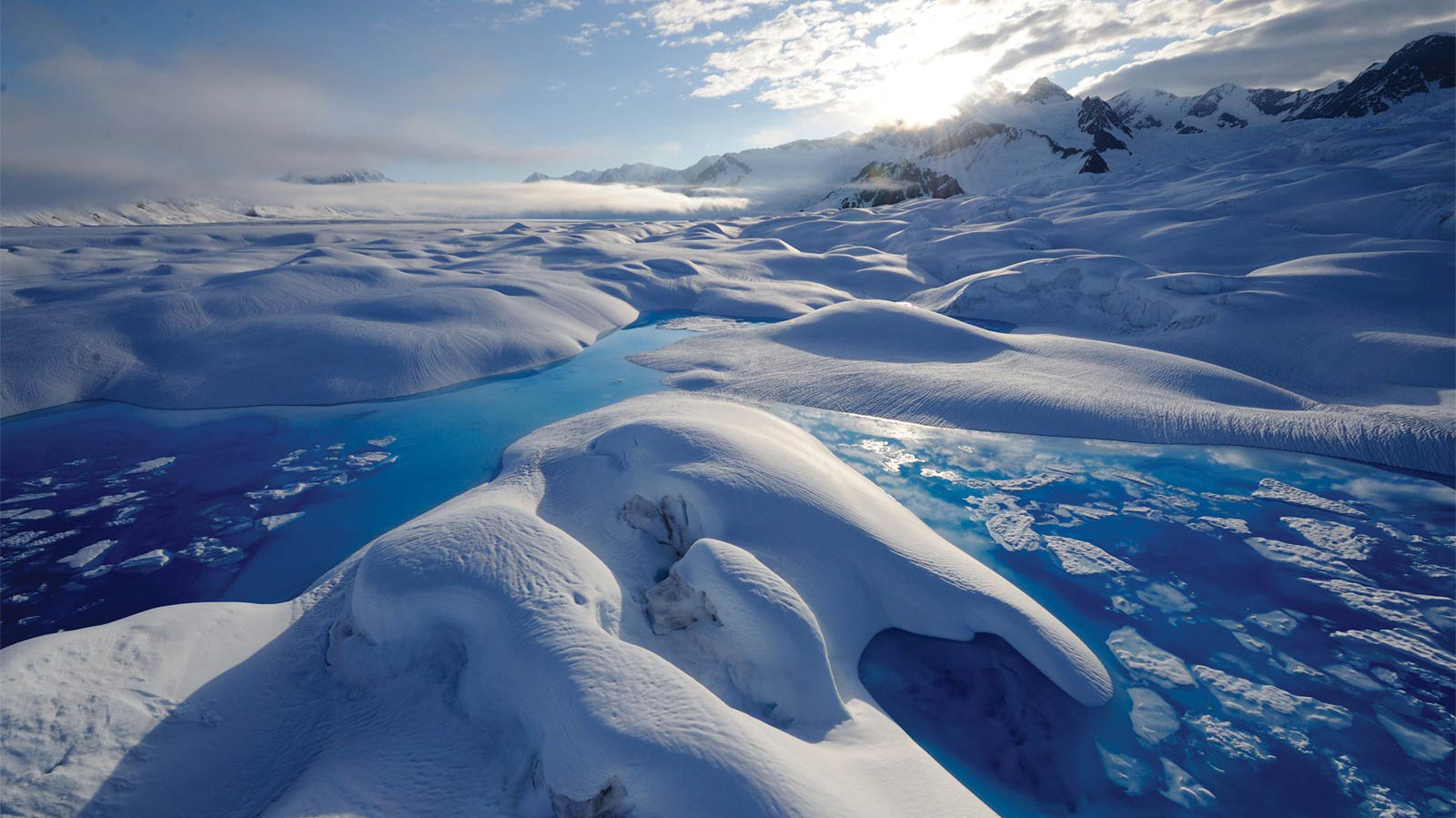 On the night of September 23rd, famed nature photographer and documentarian James Balog gave the lecture for this year’s Rose-Walters Prize for Global Environmental Activism to a packed auditorium in ATS. However, only the first segment of his presentation was truly a lecture by definition; the second segment was spoken word over a slideshow of his stunning photography stills, an interesting twist and medium for presenting his message of empowerment and determination in the face of a changing climate and a changing world. But, before that, he ran through a presentation (truncated from his normal spiel) that explained what his project, the Extreme Ice Survey, did and is still doing, and showing the fruits of their labor: time-lapse videos of extreme glacial retreat over less than a decade in time, a severe rate of deflation and diminishment in the extremely long geologic time series. It was stunning to see something that had been born, created, crafted and polished over millions of years disappear so quickly during my lifetime and due to human activity. Such a stark visualization of climate change is rare in normal day-to-day life, and yet is extremely important for everyone on this earth to experience and embody.

Balog’s photography shows the death of a living, breathing thing. The second part of his presentation encapsulated and revolved around this fact; the free verse poem, written by Balog himself, captured the beauty and life of the glaciers he studied and personified them to an extent that I thought was unique and extremely powerful and moving. It made the run-of-the-mill statistics like “the glaciers in Greenland have receded X miles in X years” that get thrown around in the news and in classes that focus on climate change seem much more personal and powerful; I could visualize the damage, and it made it seem like humanity, as a whole, was the big bully on the playground and was causing deeply-seeded distress and suffering in another living thing. There was no other option for me than to leave the lecture that night, and James’s residency as a whole, asking myself, “what more can I do?”

After going to Greenland this past August, I had even more questions after seeing Chasing Ice the second time around than I did the first time I saw it. This past week Jim Balog visted Dickinson College to receive the Rose-Walters Prize for Global Environmental Activism and many of us had multiple opportunities to interact with him. What I find most interesting about his work is the questions of scale, which he raises for us. Even after having seen the Greenland ice sheet, I have a hard time visualizing the scale of the ice Balog is photographing.

The photo (right) of black dots in ice exemplifies this idea for me. Take a look at it and think to your self: how big are those dots? Once you think you have an idea, click here to explore the Dark Snow project and see some pictures that have those same style of features in them with scales. (Hint: those a very small features, on the order of centimeters).

Even after going to Greenland it is still hard to imagine how massive these glacial features really are. Balog does a nice job of helping his audience visualize this with comparisons to lower Manhattan, the empire state building and the capitol building, yet I still don’t think most people can gain an appreciation for the enormity of the ice. I have included several pictures from my trip to Greenland below with relatively small icebergs with boats in the pictures for scale. Can you see the boats?

If you are interesting in viewing Chasing Ice, see Extreme Ice first, it is free!