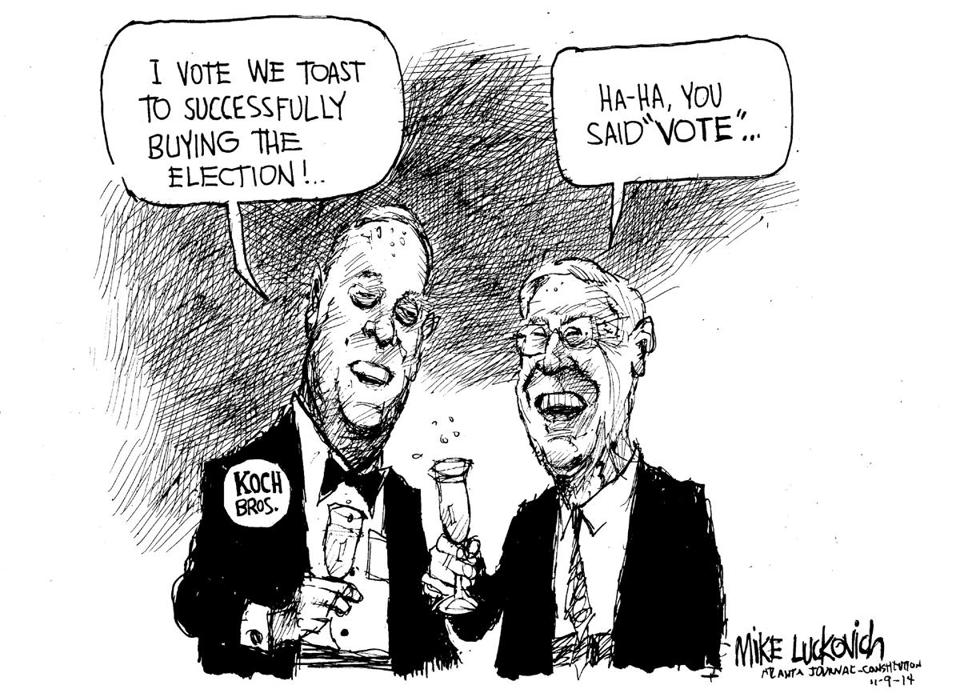 As was brought up countless times on our trip to D.C. last week, a main concern with U.S. climate policies is the possibility of a changing political leader every four or eight years. Furthermore, by including congressional elections to this equation, every two years the U.S. national political climate (no pun intended) changes. Thanks to the U.S. system of checks and balances, no matter whether it is the presidency or congressional majorities which change, both positions have the powerful ability to change policies through tools such as limiting funding and executive orders. There is hope that because Obama’s initiative for energy emissions reduction through the Clean Power Plan is implemented through the Clean Air Act, there will be few attempts to disassemble it as the Clean Air Act has met little opposition thus far.

This attention on national climate policy is no longer such a fringe topic, as is exemplified by the use of climate change as a debate topic for the upcoming Senate mid-term elections reported on by Coral Davenport and Ashley Parker in the NYTimes. Both Republicans and Democrats are focusing on climate, energy, and the environment in their ad campaigns and in some unpredictable ways. For example, both Republicans and Democrats in coal-producing states such as West Virginia are careful to support the industry and workers. However, in Colorado, Republican Senator Cory Gardner preaches clean energy in front of a wind turbine backdrop in one of his ads. The bottom line is no matter the stance, climate change will be a more central topic in this year’s midterm elections and even in the 2016 presidential elections. Already, senate debates in Arkansas, West Virginia, Louisiana, Kentucky, Colorado, and Iowa have included climate and environmental topics, compared to the 2012 presidential debates where climate change did not come up once.

The greater centrality of climate and energy policies in upcoming domestic elections makes me hopeful that something could be done regarding climate change in the future, and even better, possibly independent of a candidate’s party affiliation. Additionally, this rise in domestic political focus speaks to and provides hope for the idea that domestic action is the only way climate action will take place, even if determined on the international regime level. The need for nation-states’, and non-state actors for that matter, is vital for any possibility of international regime goals such as the 2°C warming limit, to be achieved.