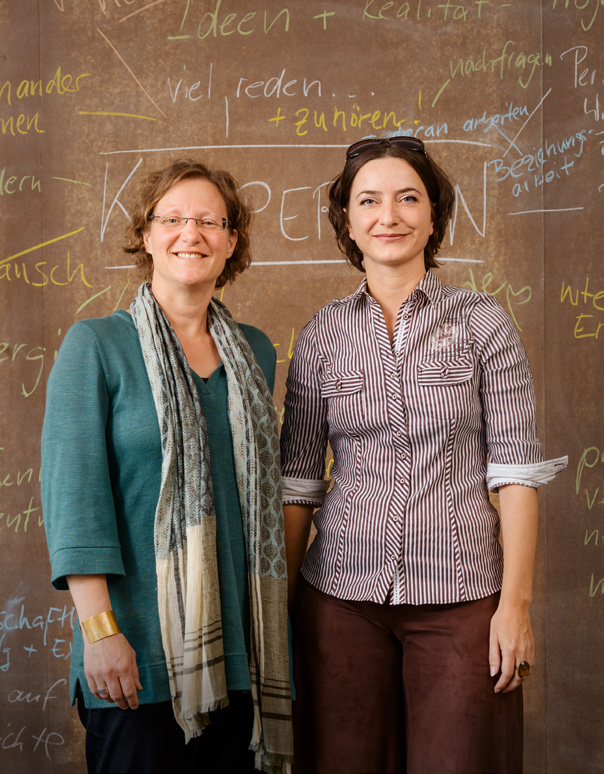 Dickinson College President Nancy A. Roseman, along with several members of the Carlisle community and several Dickinson alumni, visited the University of Bremen this past June to celebrate the program’s 30 year anniversary, where they were met by current members of the program. During the celebration, President Roseman adressed the assembled guests and proudly spoke about the partnership’s success, noting that “the 30 year partnership has developed into a real friendship.” Dickinson College and the University of Bremen look forward to many more years of cooperation and friendship.