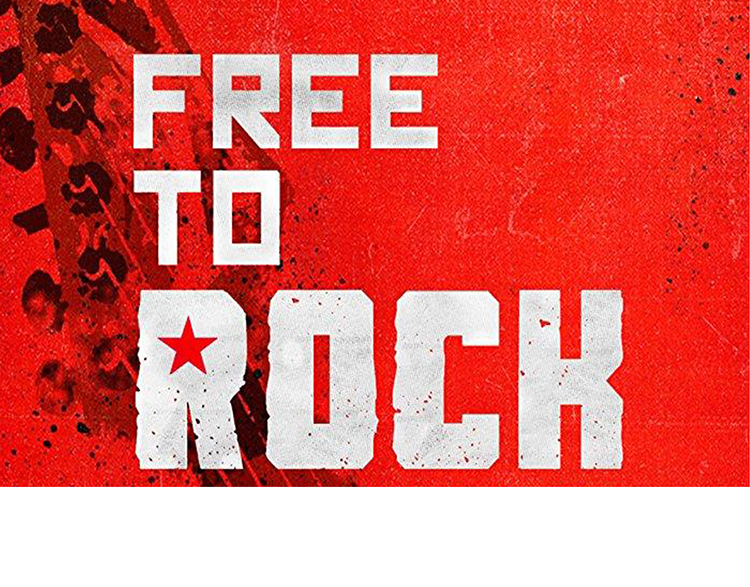 On November 13, 2019, and thanks to the U.S. Consulate General Hamburg, the Durden Dickinson Program in Bremen screened the film Free to Rock. After the film, Academic Director Dr. Janine Ludwig interviewed the producer, Doug Yeager. See Zoey Tu’s report on the event along with pictures by Calvin Wirfel and a soundbite at http://blogs.dickinson.edu/bremen/2019/11/27/film-night-free-to-rock-how-rock-roll-helped-end-the-cold-war/

For more on students and their experiences in living and studying in Bremen since 2009, see the Durden Dickinson Program in Bremen blog.