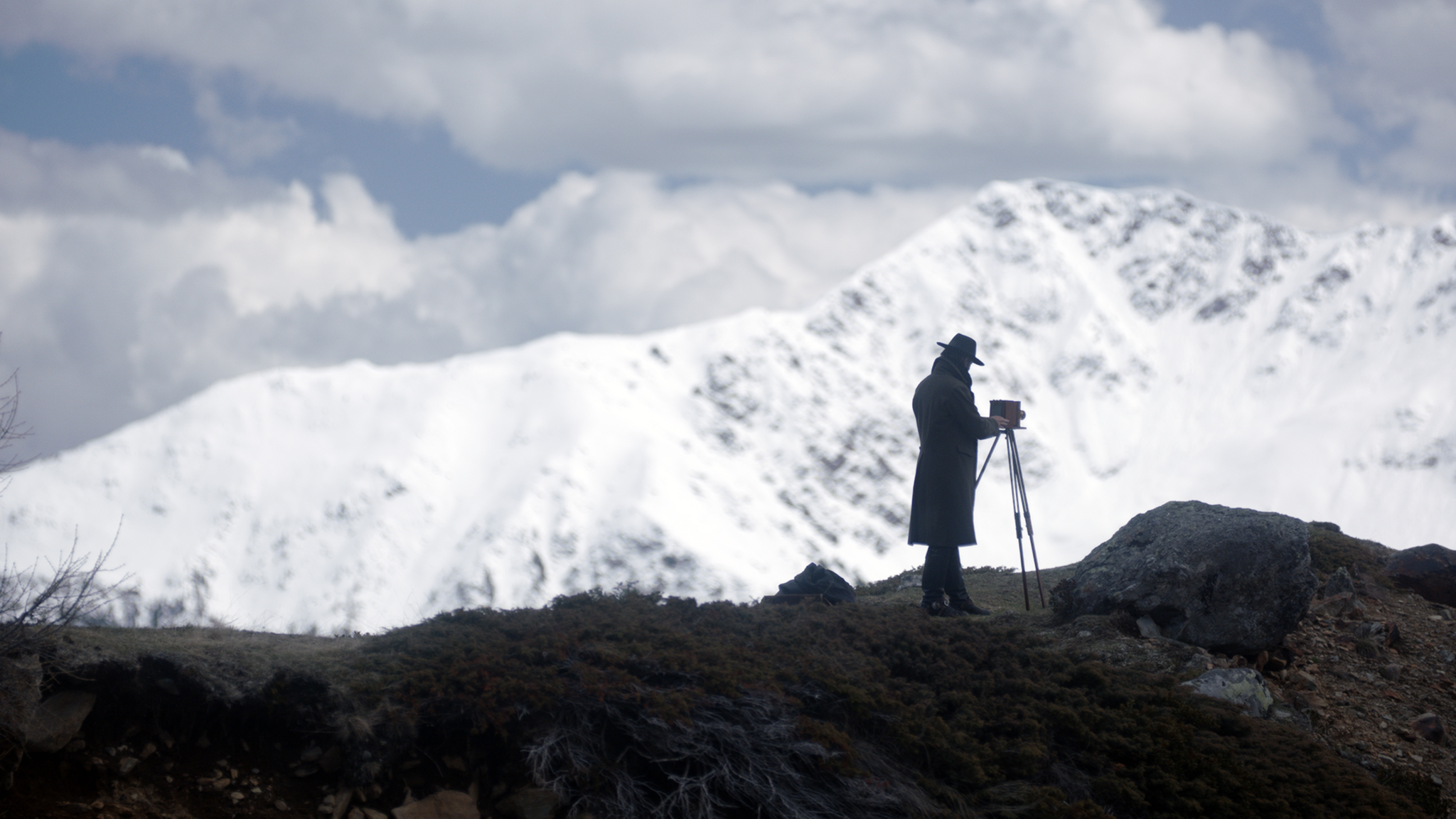 About 50 students and faculty gathered in Althouse 106 on Thursday, Feb. 13 to hear Prof. Christian Quendler speak about the film Das finstere Tal (The Dark Valley, dir. Andreas Prochaska, 2014) screened earlier in the week. Prof. Quendler presented the movie as a Hollywood-infused, mountain cinema. In his discussion of the film, Prof. Quendler also presented the history of Americanized Heimatfilms as well as the history of such films and Heimat novels in Austria. The evening was punctuated by great references to and stills from movies, such as Laurel and Hardy’s Swiss Miss (1938), Erich von Stroheim’s Blind Husbands (1919), and Billy Wilder’s musical The Emperor Waltz with Bing Crosby (1948).

Thanks to all who attended, to Prof. Kamaal Haque for the contact with Prof. Quendler, and to the Departments of German and the Max Kade Institute for Cultural German Studies for organizing the visit and events.