Historian Gordon Wood’s book Revolutionary Characters (2006) provides a series of thoughtful profiles of eight leading American Founders.  See if you can identify them (answer key at bottom of page). 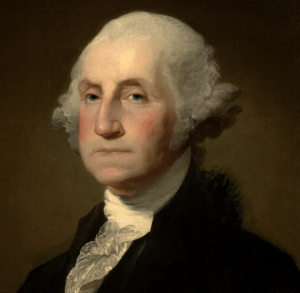 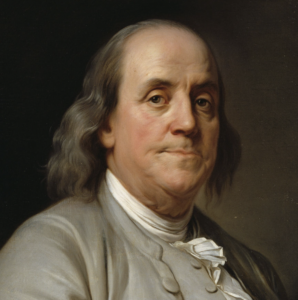 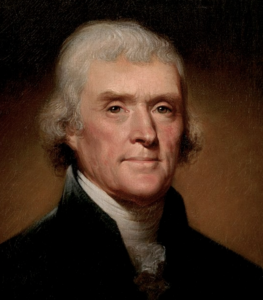 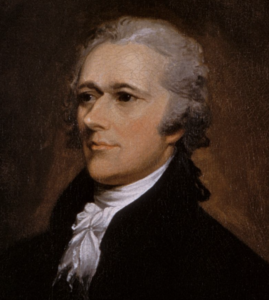 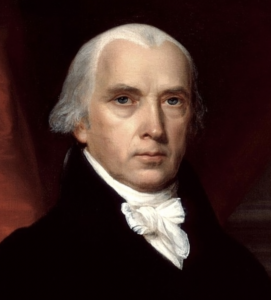 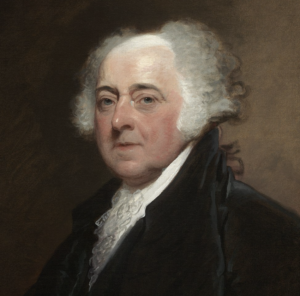 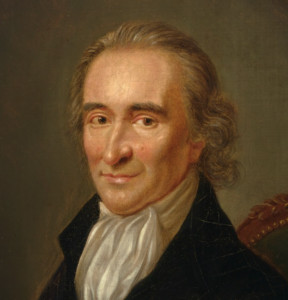 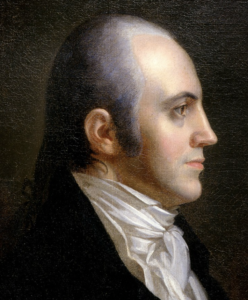 This map, “American Revolution,” exists on Google Maps and owes its greatest debt to Gordon Wood’s The American Revolution (2002), but also incorporates a host of online resources from Dickinson College and elsewhere.

Click on menu (upper left) for a chronological listing of place marks arranged in three layers (Colonial Crisis, War for Independence and Building a Republic) in order to find coverage of the period roughly from 1765-1788 with a concentration on the Revolutionary War itself.  Each blue-and-gold Dickinosn placemark contains images with short snippets of text from Gordon Wood’s The American Revolution (Modern Library, 2002), followed by links to the full text of related primary sources.