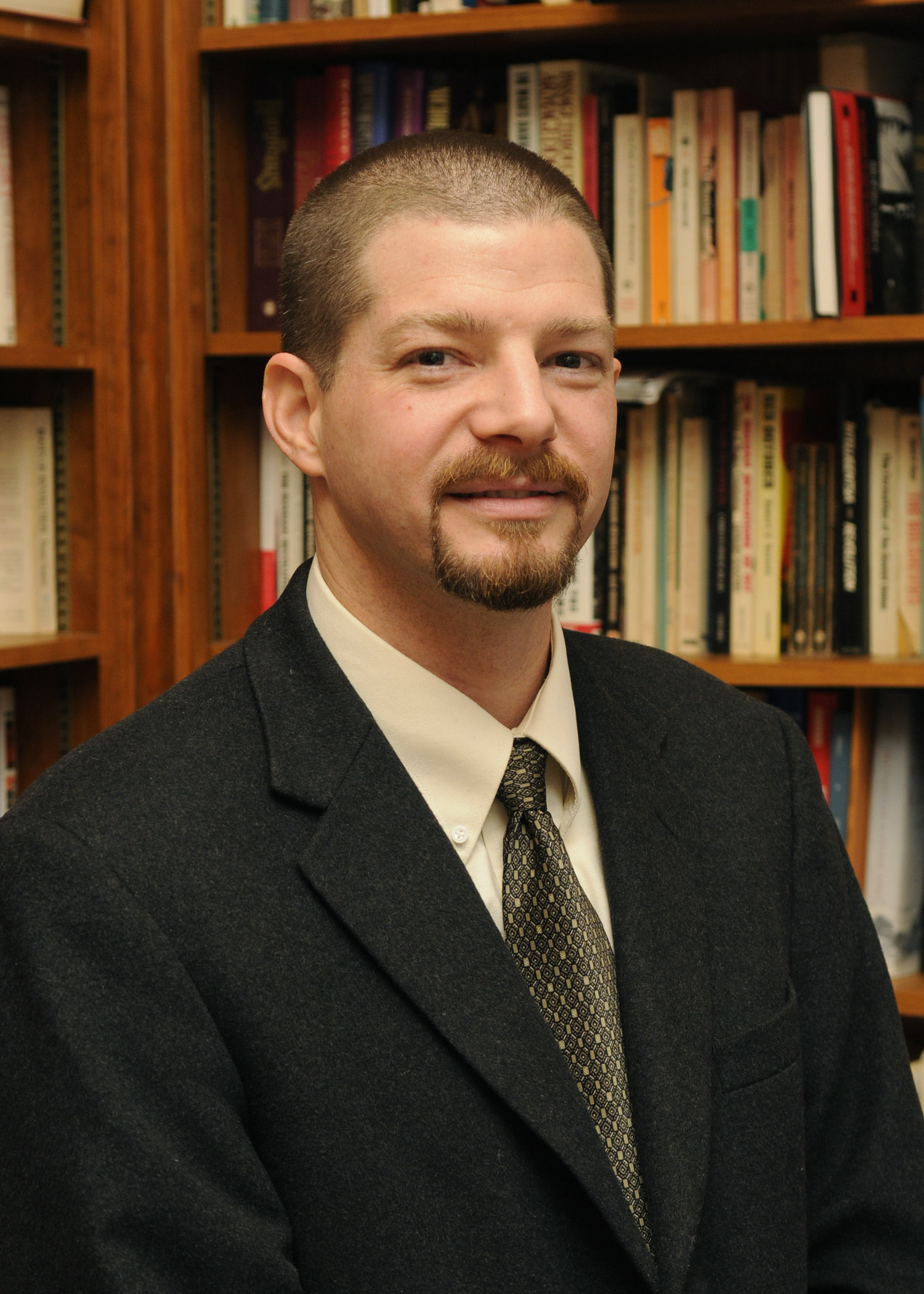 He is the author of numerous articles and chapters, including a chapter in the textbook Russia and Western Civilization: Cultural and Historical Encounters (M.E. Sharpe, 2003) written in collaboration with his colleagues at Dickinson College. His first monograph was From Ruins to Reconstruction: Urban Identity in Soviet Sevastopol after World War II (Cornell, 2009). His most recent book is Stalin’s Ninos: Educating Spanish Civil War Refugee Children in the Soviet Union, 1937-1951.

Karl’s research has been funded by, among others, the Getty Foundation, Howard Foundation, IREX, The Library of Congress, American Council of Learned Societies, the Kennan Institute of the Woodrow Wilson Center, and Dickinson College.

He thanks Ryan Burke for his technical expertise in designing this site.