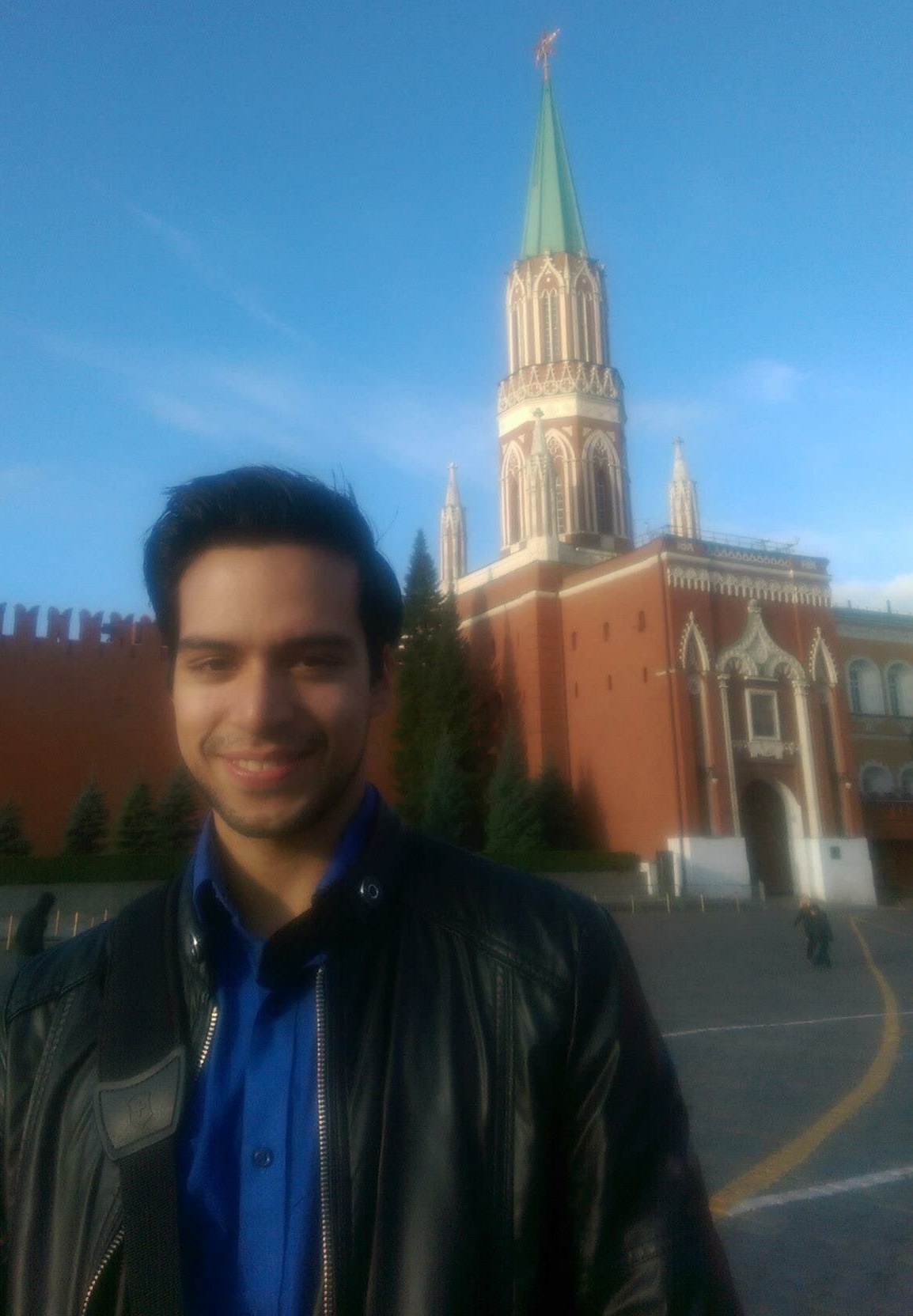 In this guest post for the blog, Simon Ciccarillo ’16 describes two episodes he experienced during his study abroad in Russia. The message from Simon: it’s worth it.

Often, I think students focus on the social aspects of study abroad, and all the niceties that exist in different programs. However, the more important things to look at are the challenges and tough times that make us grow as people (which I also think can more easily be done in Russia). Through two experiences alone, I confronted challenges that allowed me to mature, and therefore made studying abroad in Russia one of the most important experiences of my life by the value and enjoyment these realizations brought.

The first “ordeal” occurred the second day I was in Moscow. I had settled in with my kind and caring host family, and I had wanted to get out to explore the area in which I was living. In Moscow, the metro station near where you live is the geographical marker for people, making the metro the most important way of navigating the city. Unfortunately, the adventure began poorly, since I hadn’t really understood the directions to the supermarket I was given (one of the effects of only taking a year of language, plus the time it takes for your mind to switch to Russian), but was too self-conscious to ask again. However, I found it eventually after navigating the metro underpasses. Leaving the supermarket was when the trouble began. I had entirely forgotten how to get home. This is when it became infeasible to be a language perfectionist, out of necessity. Out of fear of embarrassment and lack of comprehension, I couldn’t call my host family or even try to practice Russian by asking someone on the street. Eventually I found the courage to ask a metro worker, and through some sign-reading and failed attempts, I found the right exit to where my home was. I had succeeded through breaking out of my comfort zone, which made it easier for me to accept my mistakes and learn from them, rather than become a recluse and never speak out of fear. It is unfair to expect perfection from yourself, and so you have to be open to failing as a path to improvement. I had to do that and it was one of the most valuable realizations I’ve ever experienced.

The second “ordeal” was towards the middle of the first semester, when my host mother left on a business trip to a nearby city. She had prepared maybe five days worth of food, but had sprung the trip on me the night before – so I was still a bit confused, and under the impression she’d be gone for only several days. Now, living independently in an apartment in Moscow was a pretty big deal for me in particular because it was the first time in my life I could say I was living entirely independently. I had to take care of myself, prepare food, clean, etc. It was a big deal in part because I come from an environment of being taken care of and helped along that creates a sort of dependency on family or friends due to (at most) semi-independent living. After the first several days, the novelty began to wear off, and I grew increasingly worried, since I was under the impression that my host mother would have returned by that point. Since she had not, I was forced to start living on my own, which was no easy task for someone used to a lack of independence like that. I realized my problem when some food I had left out became moldy. Having lost a good portion of the supplies I was left with, I was immediately confronted with food shortage issues. My host mother, being a Russian mother, takes her job very seriously. She is very much like my mother back in the US, and so I didn’t even really have to be independent with pre-prepared food when she left. However, the loss of food then meant that she either had to come back, which by that point I had given up hope that would happen soon, or I’d have to prepare my own meals from scratch. So I began rationing food and worrying, since the ingredients in my home were nothing I was used to making meals with. Fortunately she got back in time just as the food was over. Here I found another serious situation that forced me to look at the problem of my dependency. If I wanted to survive in life, I had to learn how to take care of myself. Having realized this, I took steps to start trying to live more responsibly, which I know will be necessary in the future.

From both adventures only during the first semester, I look forward to any new ways to improve myself this semester, and have nothing but gratitude that I was able to confront the problems I didn’t know I was facing, and learn from them. In both cases, my uniquely Russian challenges had to be solved by doing things I had no experience or comfort with, but that had to be done. I learned in both cases, and count myself lucky that I was able to figure them out in such good life situations. These challenges and realizations will make study abroad in Russia memorable and valuable for the rest of my life.

For students going abroad, I hope one of the most significant lessons from my experiences is that any obstacles encountered studying abroad in Russia are great. There couldn’t be a better place or situation to overcome them and learn from them. From the faculty to friends to host families, each will always be on hand to make sure you do your best to succeed and provide such a comfortable and safe environment that even making mistakes speaking the language is not a big deal at all. The aid to success is built into the program. Students need only to reach out and take it to have the best experience in study abroad I can imagine.