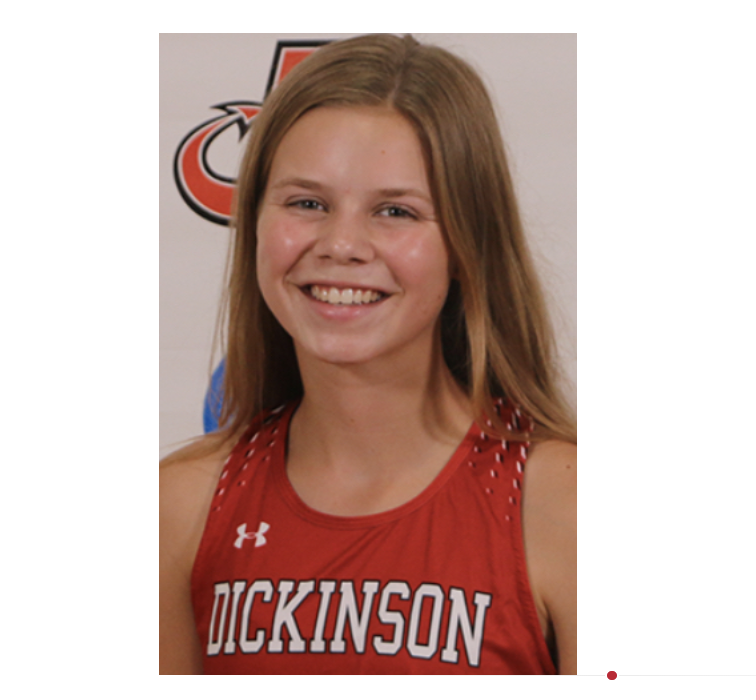 First year student Maddie Garber ’25 was recently selected to study Russian in Kyrgyzstan as part of the State Department’s Critical Language Scholarship (CLS) program. CLS is a competitive fellowship awarded to American students seeking “an intensive overseas language and cultural immersion program” in a country that speaks one of fifteen critical languages. Maddie will spend eight weeks this summer taking Russian classes while learning about the culture of Kyrgyzstan at the American University of Central Asia in the capital city of Bishkek. The Russian Department is proud of Maddie for receiving this distinction and wishes her luck with the program.

A keen interest in languages is what compelled Maddie to pursue Russian at Dickinson. She took German and French in high school, and there she began studying Russian for her senior project. Reflecting on the experience, Maddie remarked, “Although it was a challenge, I really enjoyed learning about the language and culture and wanted to continue my studies at Dickinson.” As a Russian and international studies double major, she observes that Russia’s important role in global politics demonstrates the importance of Americans being familiar with both Russian language and culture. She hopes to use Russian in a career working for the State Department, specifically USAID, or a humanitarian organization focused on stopping human trafficking.

Maddie views her experience thus far of studying Russian at Dickinson very favorably: “Due to the small class size and constant engagement with my professors and peers, I have learned so much about both Russian language and culture in such a short amount of time. The Russian Department is an incredible support group of professors who have a genuine willingness to help their students learn the language.” It was through the Russian Department that she learned about CLS, and she attributes her achievement to the mentorship and personal recommendation of one of her professors.