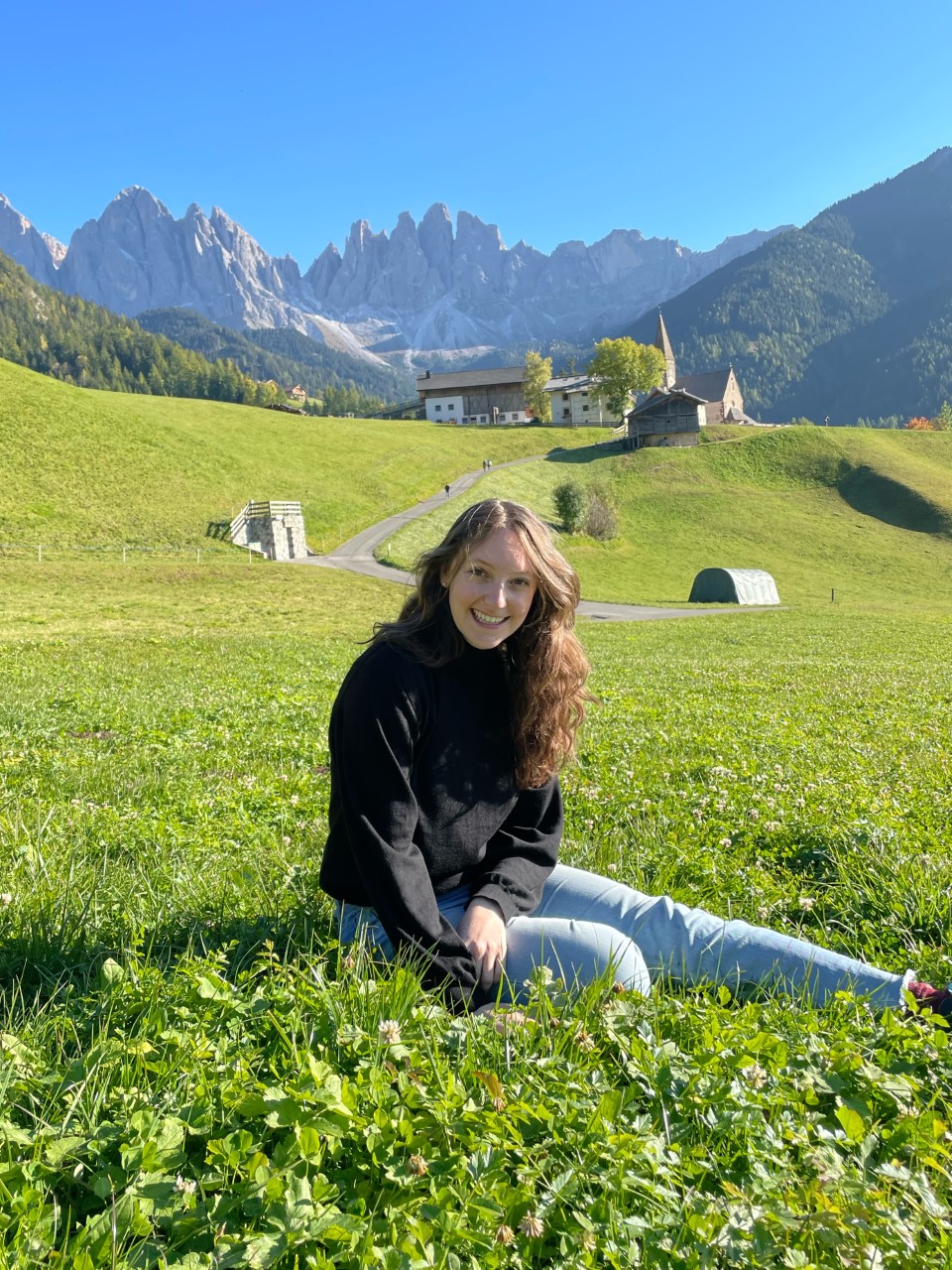 Anna Harvey ‘22, a Russian major at Dickinson College currently abroad in Italy, was recently designated as a Scholar-Laureate in Russian by the American Council of Teachers of Russian (ACTR). ACTR is a division of the American Councils for International Education, and aims to promote “the study and teaching of Russian language, literature, and culture.” This Scholar-Laureate designation is awarded to one outstanding student per school, based on faculty nominations. Anna will receive an official lapel pin for her graduation gown and a certificate of achievement, as well as announcements in the ACTR newsletter and the website for the Ameri-can Councils for International Education. The Russian Department congratulates Anna on this fantastic accomplishment!

Anna began studying Russian in her first year of college and has taken at least one Russian language class every semester, often in combination with other Russian history, language, or culture classes. She specifically notes that her favorite class was Russian Film of the Putin Era taught by Professor DeBlasio, as it combined her interests in film and Russian. In the summer of 2019, she participated in the Dickinson-in-Moscow program where she studied at the Russian State University for the Humanities. She later participated in other online Russian courses and said of the pandemic: “I was often frustrated, feeling like I was not improving as much as I would have if classes had been in person or if I had been able to study in Moscow.” Despite this challenge, Anna was able to study abroad in Italy for the 2021-2022 academic year (her senior year) and take Russian courses at the Johns Hopkins School of Advanced International Relations – Bologna, and is in the process of writing her senior thesis in Russian.

Anna will be teaching English abroad after graduation, and plans to attend graduate school before “joining the Foreign Service with either the State Department or USAID”. She acknowledges the Russian Department’s role in her incredible progress, noting that “through support from the department faculty, my summer studies, and the courses I have taken in Bologna, I have begun to see real progress in my fluency and confidence.”