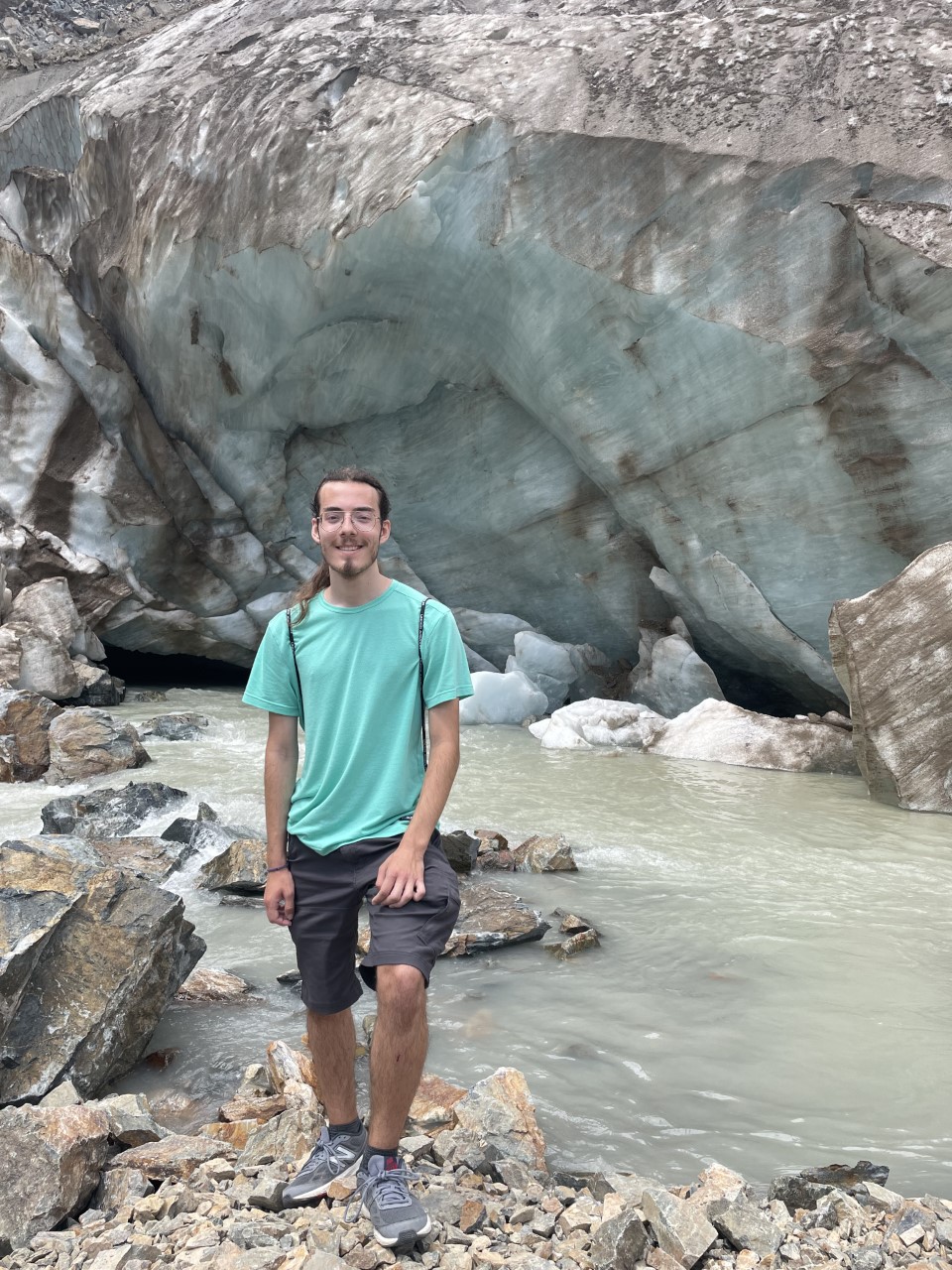 Ari Lissack is a second-year Russian student at Dickinson. Over the summer, he participated in the “SRAS Batumi: Russian as a Second Language” Program, which took him to Batumi, Georgia for 4 weeks.

Describe your living arrangements. What was the city like?

When we first arrived, we stayed for a few days in Tbilisi in a hotel. Tbilisi was a very modern, global, and beautiful city with tons of sights to see and a rich history. After that, we went to Batumi, which is the second largest city in Georgia, but still not too crowded. I stayed in an apartment with a family of 4, and although the city was not very modern it was very comfortable. The city was directly on the beach, and very much felt like a resort town. Many different types of restaurants and languages could be heard on the street. The only thing that made walking around town difficult were the common summer rains, although they didn’t last long.

Language class consisted of 3 hours of instruction in the morning, with a 15 minute break in the middle. After class there were many events that one could sign up for, like workshops for specific Russian skills, watching and analyzing Russian film, and cultural experiences like Georgian lessons and cooking classes. Once a week there were also 2 hour peer tutoring sessions with a native Russian speaker where we spent the time walking around town speaking only in Russian.

What was your most memorable experience?

The most memorable experience for me would probably be a weekend trip we took up into the northern region of Georgia called Svaneti. Being in the Caucasus mountains so close to the Russian border surrounded by such natural beauty was truly magical, and having the friends I made on the trip with me truly made the experience.

What was the hardest part of your time abroad?

I think that the hardest part for me was the homesickness and work fatigue. I practically went straight from Dickinson to Georgia with only a couple days at home, and so it felt like my second semester was extended another month. I obviously had an amazing time there, but after not having been home for 6 months I was ready to go home.

What is something you want to share with your classmates about the local culture?

Georgians have an incredible culture. Every local we met was happy to help us, tell us about themselves and their country, and most importantly share their delicious cuisine. Georgian culture places a huge emphasis on eating and drinking, and no social encounter is complete without a delicious meal as well. Many Georgians also tend to be pro-Europe and pro-America, so I received many questions about life in America.

What surprised you most?

I think the thing that surprised me most about the program was how I was the youngest of all the students who went. Because of Dickinson’s good Russian program, I was in the same class as people who had been studying for 3-4 semesters. It made me appreciate the quality language education I have here at Dickinson.

What advice would you give to Russian-language students considering an immersion program, especially now when there is no study abroad in Russia due to the war?

I would recommend studying abroad wherever possible, in the location that sounds most enticing. I had such a fun experience this summer and even though by the end I was feeling some fatigue, I regretted not staying for longer. Studying abroad is an experience that only comes up a limited amount of times in someone life, and I think that even though the circumstances aren’t ideal, students should take the opportunity to study abroad.