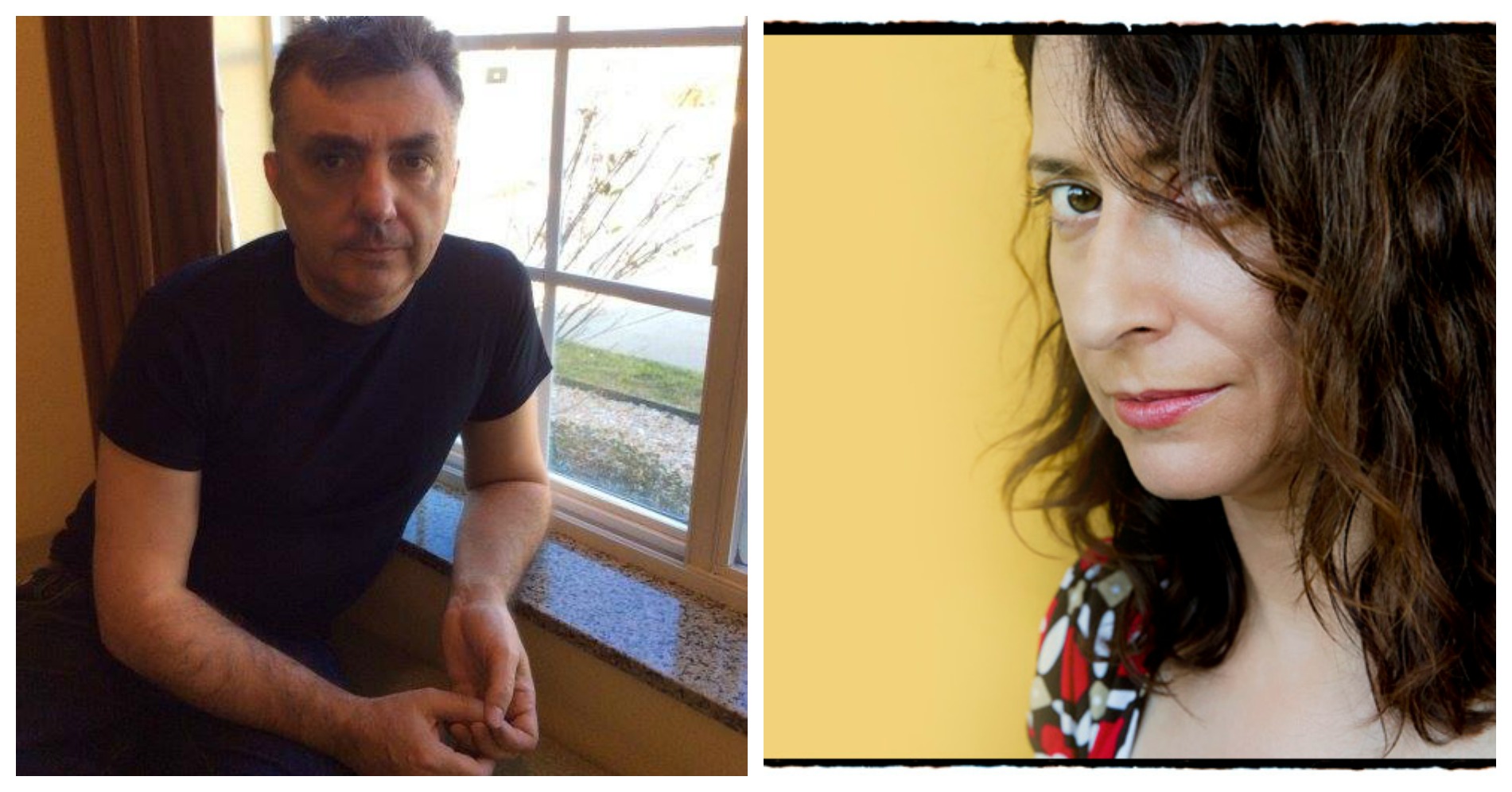 Two award-winning Spanish writers will give public readings of their works as part of a residency at Dickinson.

Ana Merino, author, poet and professor at the University of Iowa, will read on Tuesday, April 5, at 7 p.m. in the Stern Center Great Room.

Merino is an award-winning poet and writer whose works include nine books of poems, a youth novel and two plays. She has also written fiction and extensive criticism on comics and graphic novels in Spanish-speaking countries. Merino is director of the University of Iowa’s MFA in Creative Writing in Spanish, the first program of its kind in the U.S.

Vilas is a novelist and poet. His six collections of poetry have recently been compiled into a single volume. He has also published collections of essays and memoirs and has received critical acclaim and literary prizes.

The writers’ readings are part of their three-week residency at Dickinson, which includes class visits and a six-session workshop on creative writing in Spanish. They will also be giving a reading on April 6 at the Library of Congress in Washington. The residency is made possible by a grant from Acción Cultural Española.