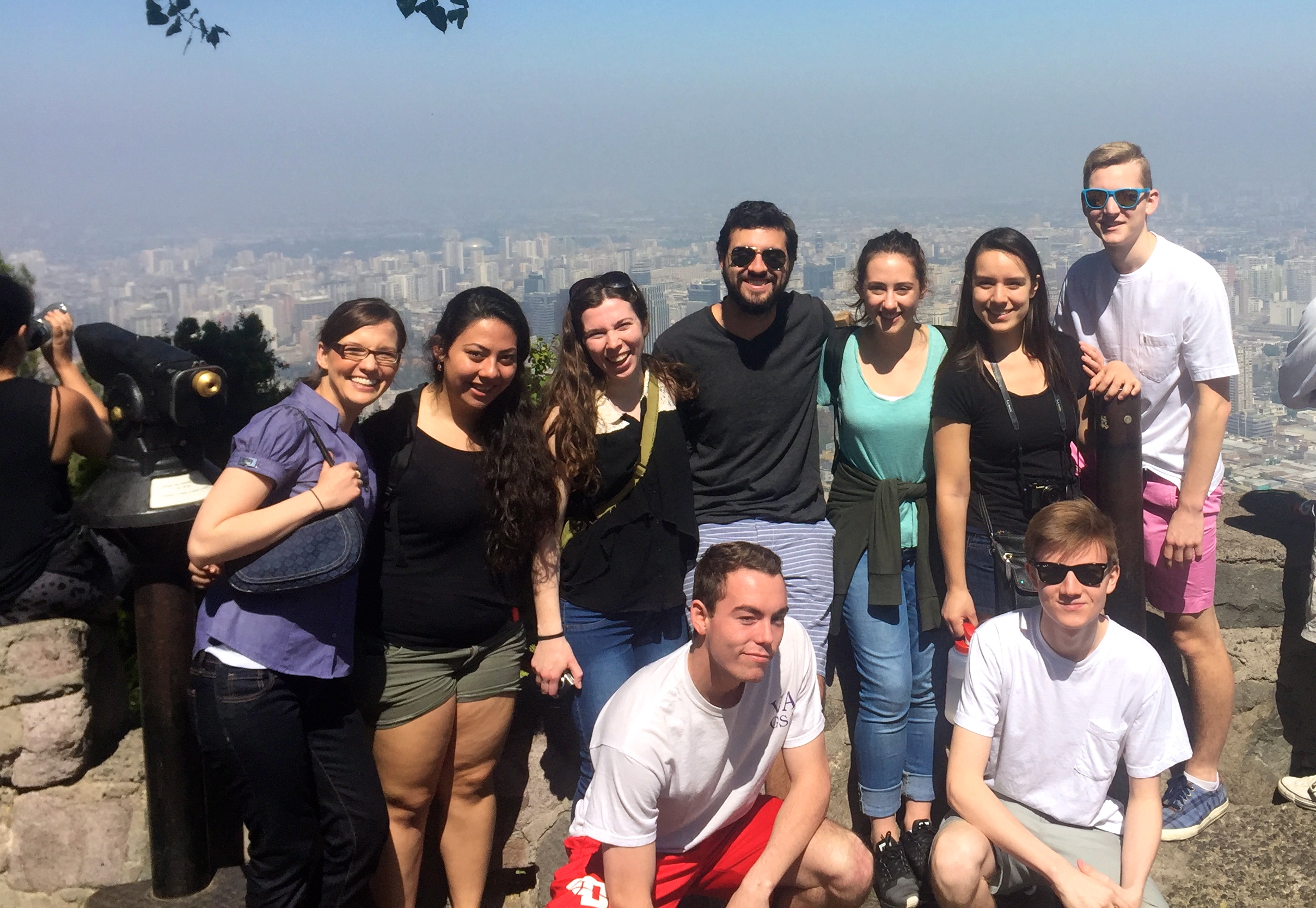 The students are created a movie depicting their adventure which they showed on Friday, May 6. 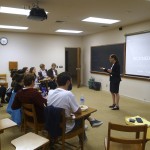 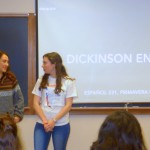 Students work together to introduce the film in both Spanish and English. 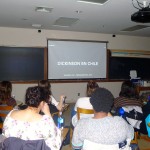 Students and some parents enjoy the film.

During their week abroad, the class explored several “natural” parks and monuments, including San Cristóbal and Santa Lucía. They trekked for several hours in the Andes to a glacier in El Morado, only to be rewarded by a soothing soak in the Baños Colinas hot springs. Having studied the life and work of Pablo Neruda on campus, the group was thrilled to explore his three houses during their international excursion: La Chascona in Santiago, La Sebastiana in Valparaíso, and Isla Negra. Other highlights of their trip included a visit to the Museo colonial in Santiago, where they attained extensive information on Gabriel Mistral’s life and viewed a reproduction of her Nobel Prize medal, and a journey to the abandoned mining town of Sewell and the mine, El Teniente, which had inspired the writing of a poem by Neruda, short stories by Gonzalo Drago, among other works. Having learned about the installation of the military dictatorship under Augusto Pinochet, the group privately toured the presidential palace (La Moneda) in Santiago. There, they saw how the edifice has been reconstructed since the bombing in 1973. To commemorate the lives of those disappeared under the dictatorship, the class toured the Museo de los derechos humanos and saw the tombs of Salvador Allende and Víctor Jara in the Cementerio General. A close ally of Allende, author Luis Sepúlveda penned the novella, Mundo del fin del mundo, which describes the massacre of whales in Chilean waters during the same time period as the dictatorship. In Santiago, the class toured the Museo nacional de historia natural, where they viewed a complete skeleton of a whale and contemplated the severity of such massacres. 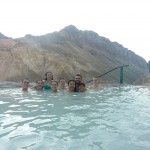 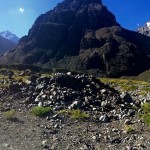 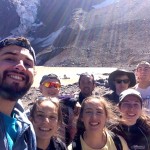 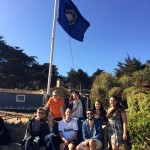 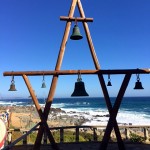 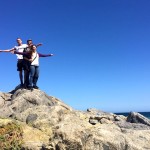 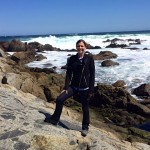 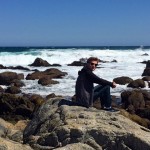 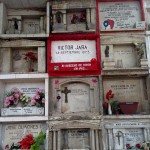 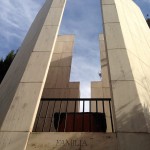 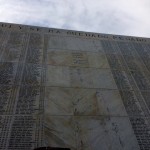 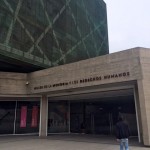 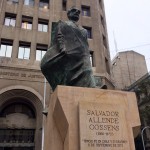 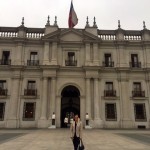 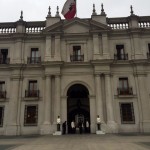 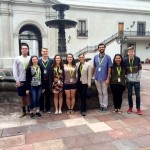 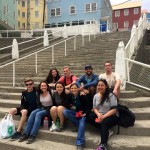 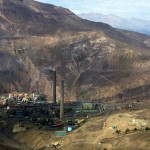 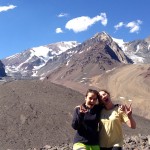 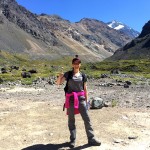 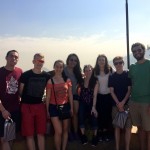 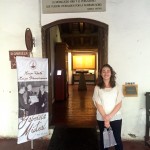 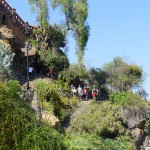 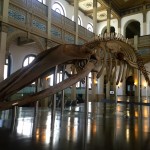