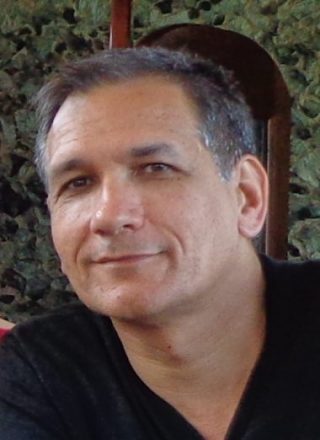 Due to the U.S. imposed embargo, many Cuban films are largely unknown to American viewing audiences. Professor Gustavo Arcos of the Higher Institute of Art brings his knowledge of Cuban cinema and culture to the Dickinson campus this week. He will present Ernesto Daranas’ film Conducta this Wednessday, which has rarely been seen outside of film festival circuits. He will also share student films from the two major film schools in Havana and San Antonio de los Baños. His talk on Friday addresses Cuba’s contemporary moment and how audiovisual media and Internet access impact changes in civil society.