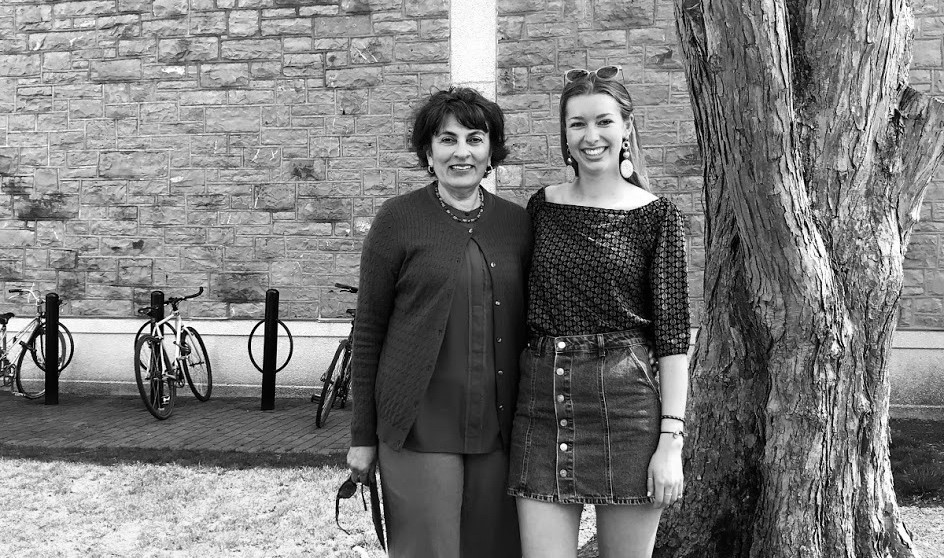 On April 9, Department Coordinator Liz Zizzi attended the Supervisor of the Year Nomination Ceremony on Britton Plaza. Zizzi is the department coordinator of the Departments of Spanish and Portuguese and Russian at Dickinson and is well-known throughout the College. Zizzi was nominated by her student worker Olivia Lowden, who wrote in her nomination letter, “[Liz] looks out for me in ways that nobody else can at Dickinson, and makes me feel like Dickinson is a second home… [She] goes above and beyond and should be recognized for all of the work that she puts into her job both on and off paper.”