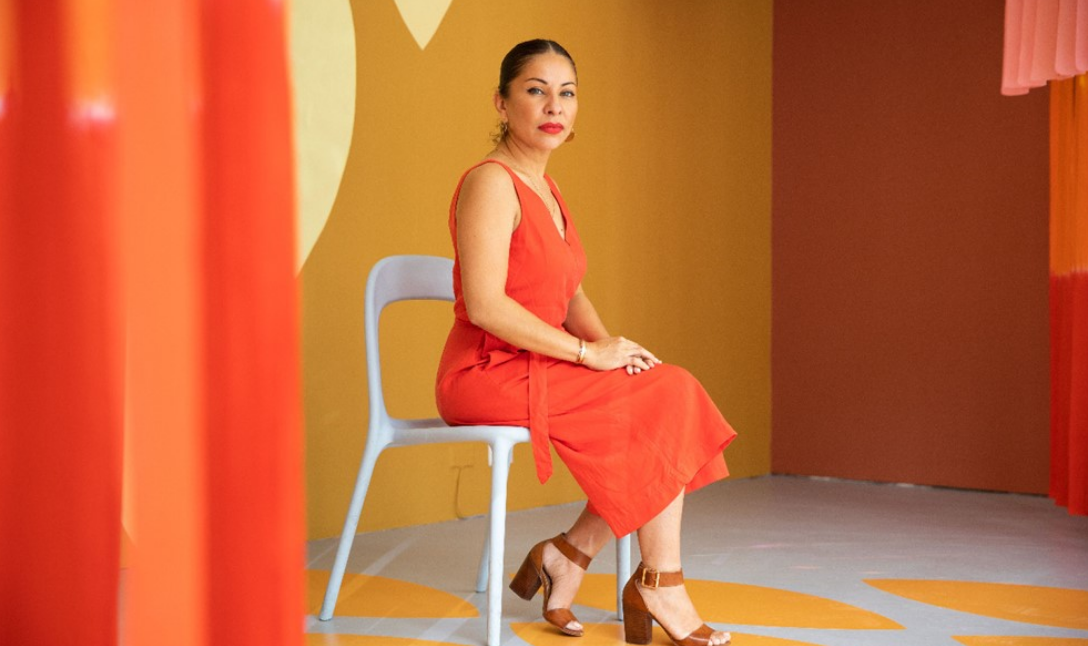 “Las Madres de Berks” documentary shares the testimonials of four mothers that were detained for two years with their children at The Berks County Residential Center, a family prison in Pennsylvania. Berks is the oldest of the three permanent family prisons for immigrant families in the country. Despite being held up as a “model” by proponents of immigrant detention, the center has amassed a record of human rights violations.

Award-winning visual artist, Michelle Angela Ortiz created the “Las Madres de Berks” documentary, as part of her “Familias Separadas” public art project which amplifies the stories of families affected by detention and deportation in the United States. Ortiz’s main community partner, the Shut Down Berks Coalition has been fighting to close down the Berks family prison for years.

This event is sponsored by the Clarke Forum for Contemporary Issues and cosponsored by the Center for Civic Learning & Action, the Women’s & Gender Resource Center and the departments of Spanish & Portuguese and women’s, gender & sexuality studies.

Michelle Angela Ortiz is a visual artist, skilled muralist, community arts educator, and filmmaker who uses her art as a vehicle to represent people and communities whose histories are often lost or co-opted. Through community arts practices, painting, documentaries, and public art installations, she creates a safe space for dialogue around some of the most profound issues communities and individuals may face. Her work tells stories using richly crafted and emotive imagery to claim and transform spaces into a visual affirmation that reveals the strength and spirit of the community.

For 20 years, Ortiz has designed and created over 50 large-scale public works nationally and internationally. Since 2008, Ortiz has led art for social change public art projects in Costa Rica & Ecuador and as a Cultural Envoy through the US Embassy in Fiji, Mexico, Argentina, Spain, Venezuela, Honduras, and Cuba. In 2019, Ortiz created the “Las Madres de Berks” documentary that shares the testimonials of four mothers that were detained for 2 years with their children at The Berks County Residential Center, a family prison in Pennsylvania. The public art installations, including a 88-foot installation on the Capitol steps, were unveiled during the election season to call voters’ and political leaders’ attention to the trauma that immigrant detention inflicts on families.

Ortiz is a 2020 Art For Justice Fund Grantee, PEW Fellow,  Rauschenberg Foundation Artist as Activist Fellow, and a Kennedy Center Citizen Artist National Fellow. In 2016, she received the Americans for the Arts’ Public Art Year in Review Award which honors outstanding public art projects in the nation.