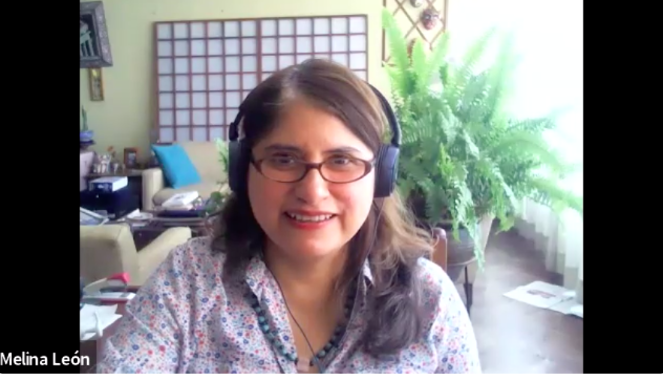 Following the screening of her film Canción sin nombre (Song Without a Name) last Monday, Dickinson welcomed director Melina León to lead a discussion about the film. 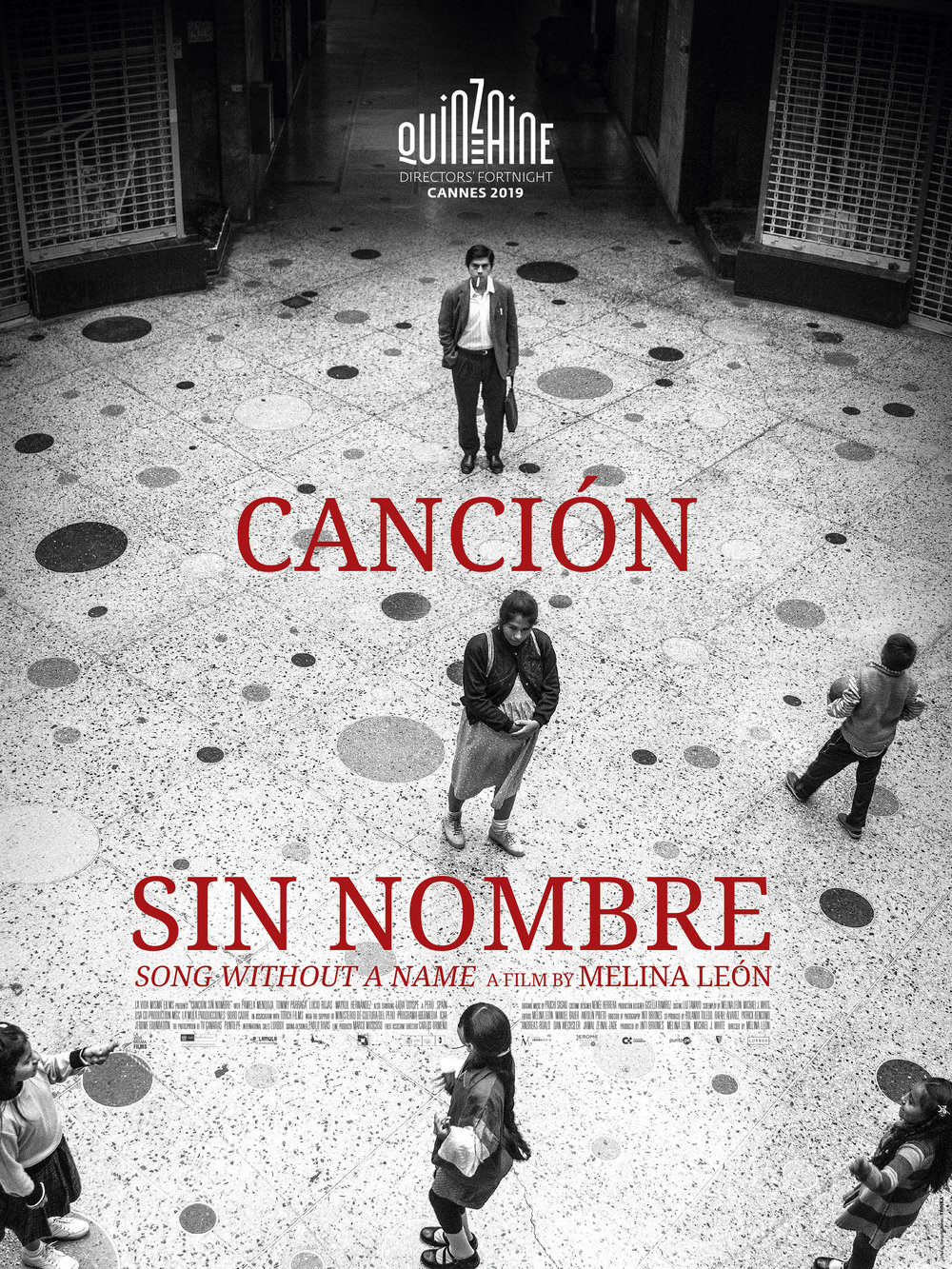 Canción sin nombre is a Peruvian film detailing the corruption of the Peruvian government through the eyes of a pregnant woman. This woman, named Georgina, travels to a local clinic in the capital offering medical assistance in the hopes to have a safe birth. However, after giving birth, her child is taken by one of the nurses- never to be seen again. Georgina travels to the press in desperation of finding her daughter, which leads a reporter to pursue the case and expose the corruption and child trafficking in the country.

Growing up in a period of political instability in Peru and living through the Trump administration while in New York, León uses her experiences as an inspiration for the film. Her choices stylistically represent the real-life struggles endured by Peruvians over the decades and the fights that are still happening today.

You can watch the full discussion here