The growth of cancer cells depends not only on the cells themselves, but also the cellular environment. This is called the tumor microenvironment. Cancer scientists from the Tokyo University of Science studied the accumulation of macrophages (cells that absorbs waste or other hazardous material), which are associated with cancer growth. Instead of eliminating cancer—as one might expect from the definition—macrophages promote cancer growth because they weaken the body’s immune response to tumors.

The researchers analyzed the role of FROUNT in cancer growth signaling. This protein, called the equally high-tech name NUP85, is found within the cell’s cytoplasm (a fluid-like material inside living cells). Blocking the receptors responsive to FROUNT has been shown to reduce the accumulation of macrophages within the cancer microenvironment. For example, lower FROUNT expression in lung cancer patients was associated with better outcomes. 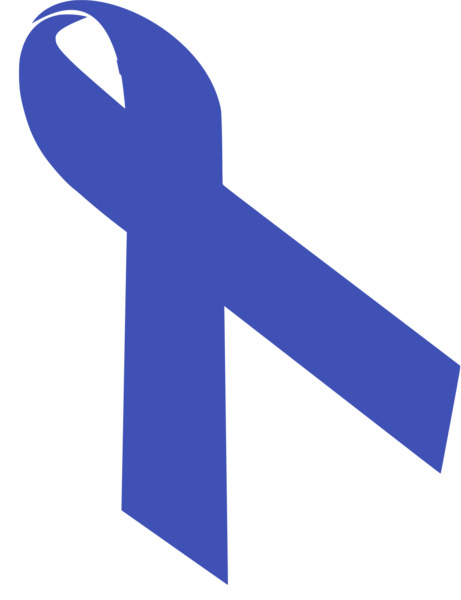 These findings prompted the team to search for and analyze inhibitors of FROUNT signaling. A surprising drug emerged. Disulfiram (DSF) is an approved anti-alcoholism drug and, as discovered after screening of over 100,00 compounds, an inhibitor of FROUNT. For the curious readers out there, disulfiram disrupts the metabolism of alcohol. It results in immediate and severe hangover symptoms when ingested along with spirits—cheers!

In the present study, the role of FROUNT was analyzed in mice since the chemical structures of the protein are very similar between mice and humans. The team’s data show that DSF not only interrupted the signaling between FROUNT and its receptors, but also that DSF resulted in reduced macrophage accumulation.

Going beyond cancer, lead researcher Yuya Terashima states that “since macrophages pose as a problem in various types of diseases, the indications for FROUNT inhibitors for a wide range of diseases may be considered.”

This is exciting news for cancer treatment and, thanks to Terashima and their team, potentially sufferers of alcoholism. Their innovation opened the door to a new approach of cancer treatment, which will hopefully prove fruitful in the future.