Approaches to Media During Regime Change

During a regime change there is so much uncertainty, and so much happening so quickly, that it would be hard for large news outlets to report on everything exactly as it happens. I personally find that social media reports on things so quickly and spreads so quickly, that if a regime change were to occur in the U.S. I would look to social media to see what kind of protests, upsets, and actions were happening in the country. 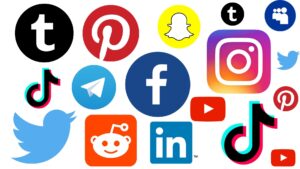 However, I fully acknowledge that social media is not the most accurate place for information. Rumors can spread quickly and confuse people and incite panic. While I think it is important to look to social media to see posts about events that can clearly be proven true like images of mass sites of protest and to be informed about future locations of protest, it is also important to be skeptical of things that cannot be proven true like rumors about what a specific leader or figure may or may not have done. For me, social media is important for being aware of the actions of the community and how the community can unite, and is less reliable for actions about the government.

I would also look at multiple news stations to see how they are reporting on the issue. News in the U.S. is so closely tied to political parties and ideologies that in order to try to get a more neutral perspective I would have to look at different news sources with different biases to try to parse together a more non-biased outlook for myself. 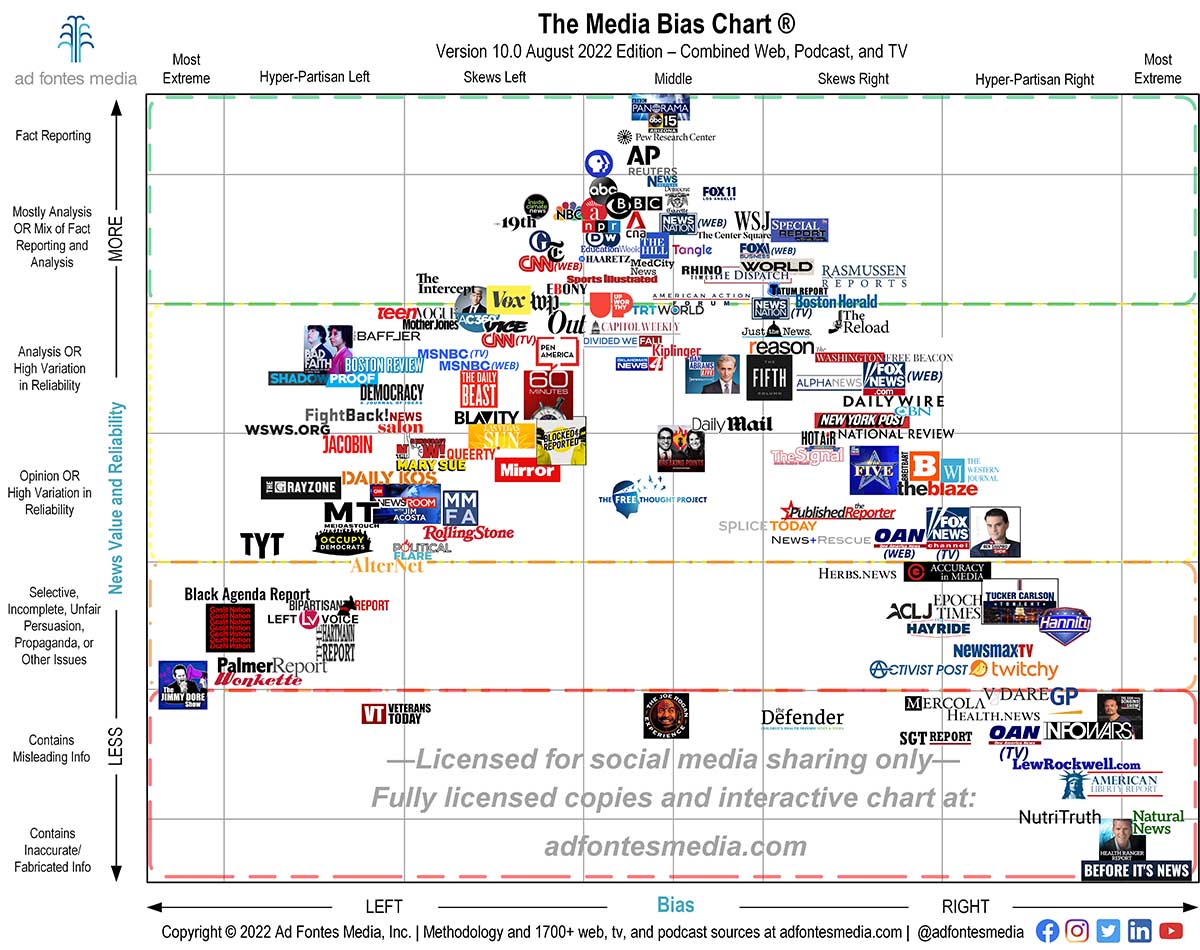 The Media Bias Chart. Know the Reliability and Bias of the News. Accessed October 30, 2022. https://adfontesmedia.com/