Media’s Role in Society: The Good and the Bad 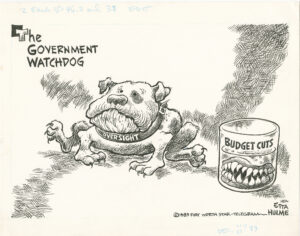 Media is important both as a “watchdog” and as a passage for change. When media is too heavily restricted because governments do not want people to criticize them, then it does not allow for the spread of truth and awareness, nor does it allow for growth. Governments should hear back from constituents and adapt to suit their needs. Sometimes governments, specifically in MENA, state that they restrict reporting due to national security, and while some things may need to be kept private, this is often an excuse to maintain pro-government press.

Furthermore, as media alerts people to social movements, protests, and social issues in society, people can begin to rally with each other and demand change. We’ve seen this in countries all around the world. By restricting media and the ability to advocate and organize for change, governments further enforce a stagnant and stifling social sphere. Restrictions on media seem to further depict a fear of loss of power and political change. 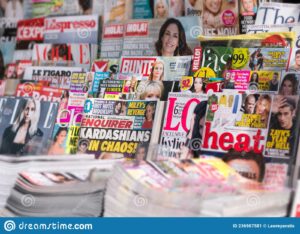 Media, however, isn’t perfect. When I watch the news often the most depressing headlines are pushed the most. Again, it is important to alert the world to issues and problems, but the focus on the negative seems to come from a type of sensationalism. The media sometimes can catastrophize issues in order to make headlines and draw attention. Stirring with people’s emotions and sense of safety this way is upsetting and dangerous. Further, sometimes people are eager to publish gossip or draw conclusions too quickly because it makes for good news. Sometimes this results in misinformation. In the U.S. at least, it is hard to sue for slander cases and win, which results in little accountability for this type of false reporting. While most slander I’ve seen is aimed at celebrities and celebrity gossip, which is not the most important thing in the world, it is disheartening to watch the media tear into someone over false information and gossip, and potentially even ruin their careers.

Even though media is greatly important and influential, when their power is taken advantage of for money grabs and headlines, it has a hugely negative impact. However, that does not right off all the good it does, and ultimately free press and the outlet to talk about sociopolitical issues outweighs the negatives.

Amin, Hussein. 2002. “Freedom as a Value in Arab Media: Perceptions and Attitudes Among Journalists” Political Communication 19, 125-135.