After reading Spencer R. Wearts book “The Discovery of Climate Change” I realize that the science behind global warming is extremely simple.  As early as the 19th century scientists had already figured out what greenhouse gases were and identified CO2 as a threat.  The logic behind it is also extremely simple, without carbon dioxide and other greenhouse gases the earth would freeze.  Not only were greenhouse gases identified but by the time the industrial revolution was in full swing, scientists already knew that human created machines emitted large quantities of carbon dioxide.  I immediately thought, what were we [they] thinking?  I then began to think about pre-industrial life to a post industrial standard, and I became clear that the idea of machinery and higher standards of living blew environmental preservation right out of the water.  It is simply human nature.  As humans we seek constantly seek to better our lot in life.  As history has shown, long term issues are rarely considered when confronted with short term problems.  That sounds pretty bleak and slightly putting down the entire human race.  While continuing to read, and kept pondering the same question:  “if people knew, why didn’t they try and change then?”  Early industrialization led to machinery that could mass produce items as well as agricultural advances.  At this point, coal smoke was the primary emission of these early machines.  Coal was one of the only viable fuel sources at the time, so of course it was used.  Still this doesn’t explain why people didn’t try and rectify it early on.  I think it is actually pretty clear, and possibly another by product of human nature.  People back then did understand greenhouse gases, but couldn’t begin to comprehend the advances of technology or the true effects of CO2 emissions, in short they couldn’t predict what was to come. 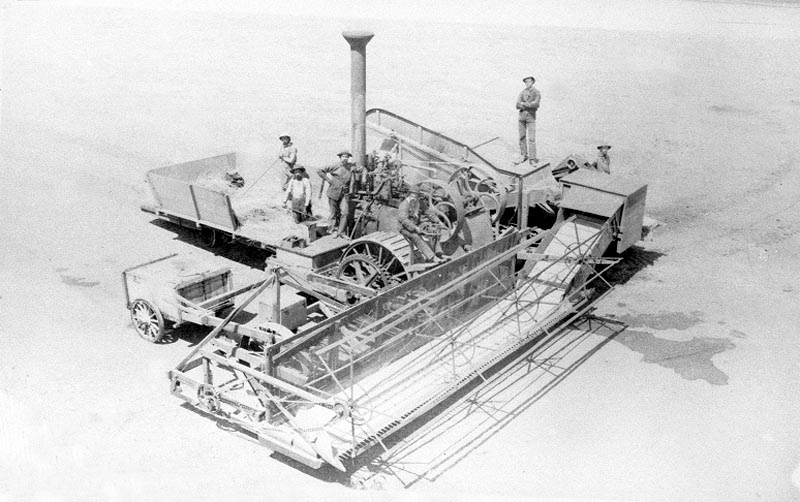 By the early 1900’s some people had begin to predict future issues, which fell largely on deaf ears as the developed world was facing many other more”pressing” issues.  Part of me thinks there is blame to be placed on early industry but in reality, there wasn’t many other fuel options.  Only in the last part of the 20th century has technology surpassed fossil fuels.  Now renewable resources and processes for harnessing them are extremely viable.  Maybe there was no other way to industrialize than with fossil fuel, but in todays time, there is certainly enough technology and initiative to rectify those mistakes, and turn from a fossil fuel society to one based on renewables.

One Reply to “The mistakes of the Industrial Revolution”