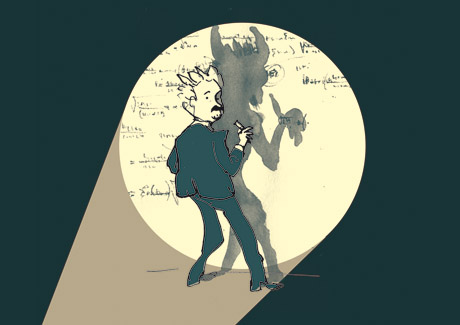 In 1965, our 36th president Lyndon Johnson delivered a special message to Congress. He said “This generation has altered the composition of the atmosphere on a global scale though…a steady increase in carbon dioxide from the burning of fossil fuels.” These powerful words portrayed how many have known about this issue for a while now. But what has truly been done about it?

Science historians Naomi Oreskes and Erik M. Conway introduce us to this special message in the beginning of the book “Merchants of Doubt: How a Handful of Scientists Obscured the Truth on Issue from Tobacco Smoke to Global Warming.” Throughout the book, you can see how environmental issues have been just swept under the rug because of other pressing issues at hand that needed to be tended to. Newsflash! There will ALWAYS be pressing issues that need to be tended to! How much longer will we keep our lovely planet waiting?

Oreskes and Conway also point out that the media is responsible for how information is represented or should I say… misrepresented. Information is put out in an exciting way by journalists, which is not wrong. That captures people and engages them. However, somewhere along the lines of “exciting” the truth gets lost. Scientists depend on journalists to get it right because they honestly do not have time to deal with public relations. When information is tampered with, it is the public who goes and knocks on doubt’s door, enters and remains there until further information is released. Climate change and media have a very difficult relationship.