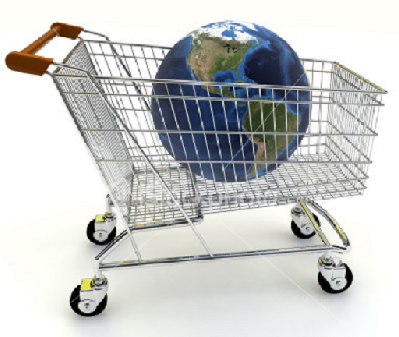 One idea in the passage that does not allow for interpretation is that humankind is exploiting the world for its resources that help us survive, but this exploitation of earth for our needs is coming to an end with global climate change negotiations and adaptations on the rise. Another widely understood component is that climate change has already struck and is striking currently. In addition, the Parties should be preparing for what has yet to come by reducing the triggers of climate change and by cleaning up the damaging effects that it has already caused.

While there are grave and irreparable damages that climate change has and could cause, it is not the reason to stop trying to bring it to a halt. Even the uncertainty of scientific evidence is not a good enough reason. Earth as we know it will soon disappear because of our doings. We are the reason for it being in this state. One just wonders just how the should go about reducing or stopping the effects of climate change. We want to reduce or stop it where we will benefit the most but at the lowest possible cost. Just how will we do it though?

Global benefits are spoken about in the article. However, there is a question of who will ultimately benefit. Will it be the developed or developing nations? Developed nations carry more CO2 emission weight but developing nations carry some too. Developed nations are more powerful though, which may play a role on who benefits more ultimately. Also, there are implications in figuring out a solution to this problem in a cost effective way. Who will figure that out and how will they figure that out? It is still very vague and up in the air. Cost effectiveness is a factor that drives the solution but it’s not the solution as a whole.