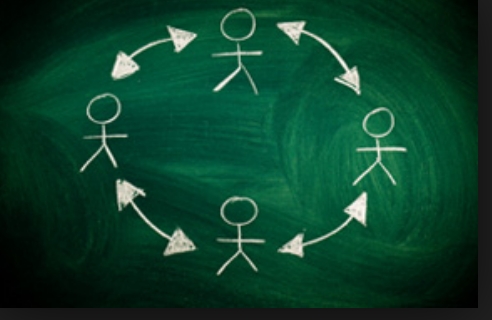 One Reply to “The Multi-Track Approach: Comprehensive, Ambitious and Feasible”