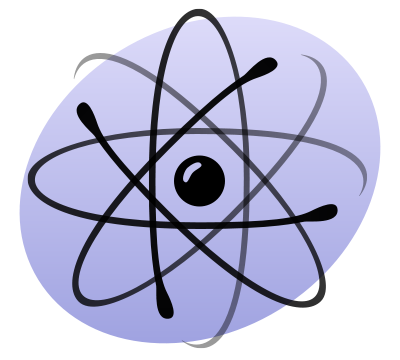 As an Earth Sciences major at Dickinson College I am well aware of the seminars that we host as a department in order to foster an open platform to share student-faculty research, relevant geoscience news, geologic field excursions, and more. I have personally participated in two seminars in which I helped present student-faculty research in Iceland and a field excursion in Baffin Island, Canada.

Today, I attended a seminar of this sort but the Physics department hosted it. What attracted me most about this seminar was the topic of discussion in lieu of all of my studies so far within my courses, ERSC 204: Global Climate Change and ERSC 331: Chemistry of Earth Systems. Additionally, Professor of Meteorology at Pennsylvania State University, Kenneth J. Davis, presented his talk in a way that was readily accessible to the non-physicist.

This Physics Colloquium was officially called “The Breathing of the Earth and Fires of Industry: Measuring Greenhouse Gas Sources and Sinks at Regional Scales”. I found this talk compelling, because Davis spoke passionately about human activity increasing the greenhouse gas concentration in the earth’s atmosphere, resulting in an irreversible greenhouse effect. I especially appreciated his position on the matter because he was proving anthropogenic climate change with physics equations that I had never even heard of before! As a budding Earth scientist I found this talk to be extremely conducive to my climate change background as a whole, because I had never seen the information presented in that way and everyday I am realizing that this is truly an interdisciplinary field of study.

Davis spoke about the distinct methods for data collected like tower-based turbulent flux measurements, extrapolation of ecosystem fluxes across space using space-based remote sensing, and atmospheric budgets that utilize weather forecast systems combined with tower-, aircraft- and satellite-based greenhouse gas concentration measurements. Overall, I am happy to say that this talk has prompted me to look into reaching a stronger background in physics within my Earth Sciences major.

One Reply to “Climate Physics 101”