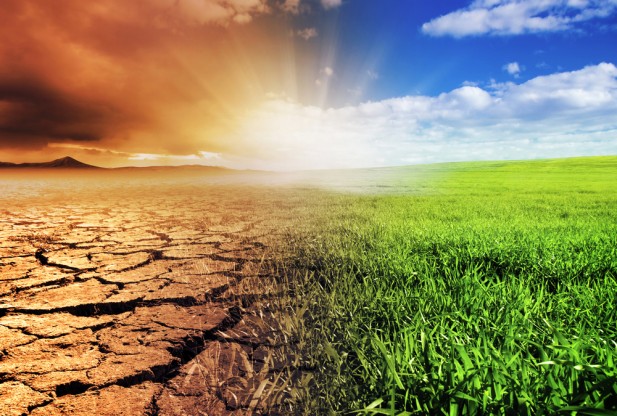 What is the fundamental difference between the words ‘dangerous’ and ‘risky’? Uncertainty. It has come to my attention that the largest culprit for climate doubt is the market of uncertainties. The phrase ‘dangerous climate change’ is rarely seen within climate policy because it alludes to this notion of likely harm or damage, thus ‘risky climate change’ is often its placeholder. The phrase ‘risky climate change’ suddenly drops the gravity of the situation at hand to possible or uncertain effects and therefore loses its momentum as an immediate force to be reckoned with. However, we can no longer think on such a short human timescales, it is evidently a question of rapid anthropogenic effects on the global climate systems over geologic time. In order to avoid dangerous climate change transformative changes are essential within global economic, energy, and transportation systems.

It is inevitable that most human activities produce greenhouse gases that contribute to climate change. Rates are a key factor in the climate change equation as we begin to measure greenhouse gases with long-lived residence times. It is key to understand that gases do not just decay, dissipate, and absorb into the atmosphere, rather their respective consequences carry on for decades, centuries, and even thousands of years. Yet with this in mind, the very root of our economic, energy, and transportation infrastructure relies heavily on harmful and polluting fossil fuels. As per the United Nations Environment Programme’s 2013 Emissions Gap Report, “Business-as-usual scenarios of future developments are generally based on an extrapolation of current economic, social, and technological trends. They usually reflect policies that have taken effect as of recent cut-off date, for example, 2010. However, in some cases they may include policies that, while approved will only enter to force at a future date” (UNEP, 4). Therefore, transformative change begins with breaking the “business-as-usual” mentality and habit.

Bill McKibben boldly remarks the truth of the matter if we continue of the trajectory of mere incremental policy reforms and change within his book Eaarth, “Even if you took all the possible “conditional proposals, legislation under debate and unofficial government statements” – in other words, even if you erred on the side of insane optimism – the world in 2100 would have about 600 parts per million carbon dioxide. That is, we’d live if not in hell, then some place with a very similar temperature.” (McKibben, 20).

Whilst observing the historically less-stringent climate policy within the body of United Nations Framework Convention on Climate Change (UNFCCC) and then equating the projected Intergovernmental Panel on Climate Change (IPCC) reports it is clear that the longer we wait to cut emissions the harder it is going to get. Therefore in order to avoid ‘dangerous’ climate change transformative action is required within global economic, energy, and transportation systems because our actions yesterday, today, and tomorrow directly affect the future of our blue planet.