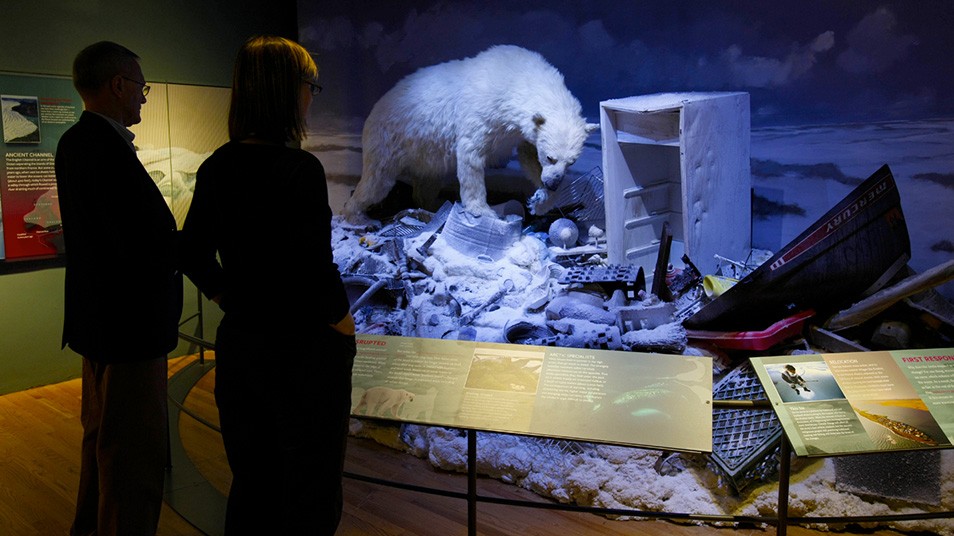 Growing up in the city of Pittsburgh, and with a teacher as a father, I spent a lot of time in museums. I learned what happened to the dinosaurs at the Carnegie Museum of Natural History, what makes earthquakes occur at the Carnegie Science Center and the concept of rotational force when spinning around at SportsWorks. Museums are one of the best supplements to school, taking what you’re learning and bringing it to life.

However, currently in Pittsburgh, and in the rest of the United States, there is a lack of discussion about climate change in museums. The Pittsburgh Post-Gazette recently published two article’s (one about Pittsburgh museums and another about museums nation-wide) discussing how climate change is, for the most part, missing for exhibits. It states that only about half of U.S. science facilities address the issue.

In my opinion, both reasons are bad ones. Educating the next generation about climate change is an extremely important of increasing awareness and finding solutions. Keeping it out of museums makes it seem like its not important enough to be there.

One Reply to “Climate Change is Missing from Museums”