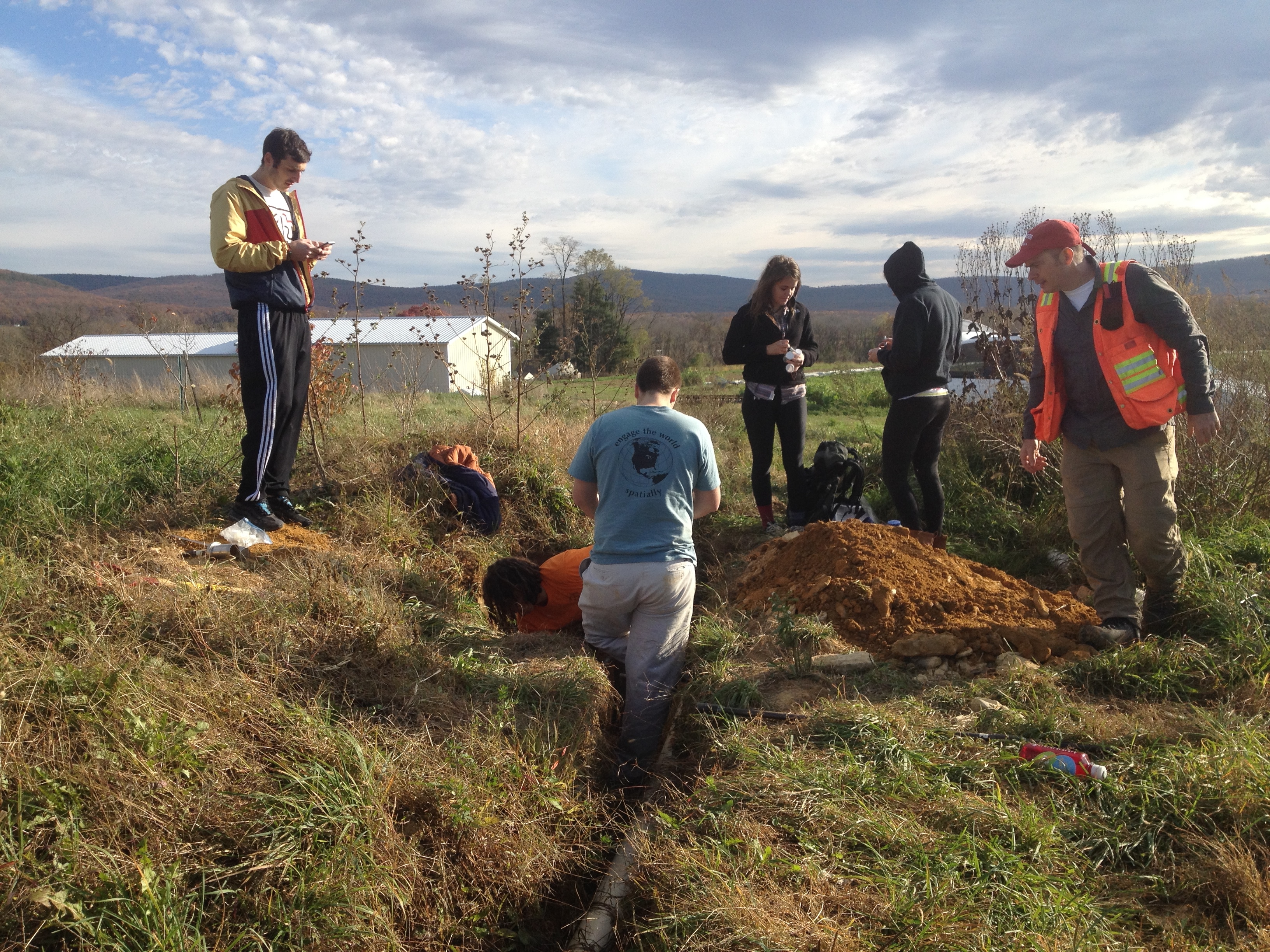 Having never taken a geology or earth science course before I thought it would be a good idea to use my elective space for Introduction to Soils. In general soil is not something I had ever thought a great deal about, except in relation to agriculture and runoff. So, getting to learn about the formation and evolution of soil types has been eye-opening to say the least. It is a complex field of study, with an incredible amount of variables. The class originally attracted me because of the implications soils have on construction and architecture. You can’t build a building and be certain it will last 50 years, without understanding what you are building on. Pertinent to this, I am conducting research on the strength of certain soil particle sizes in the hopes that I can understand what types of soils, generally, are good to build on. For instance, sand sized particles are obviously not going to be a strong surface to build on, but if mixed with a certain proportion of clay sized particles (compact and stick together well) could that sand become a strong building surface.

Beyond this research I have gained an appreciation for those who conduct soil surveys, because after reading through some of the literature and taxonomic guides I have found it is something that takes years of very specialized work to understand and be good at. These scientists also may have their work cut out for them as we being to see wetter soils and shifting landscapes due to flooding, fires, and inundation.